October is a busy month on Berlin's calendar of events, from the anniversary of reunification on 3 October to lighting up the city with Berlin leuchtet through to the culinary experiences offered by Berlin Food Week. 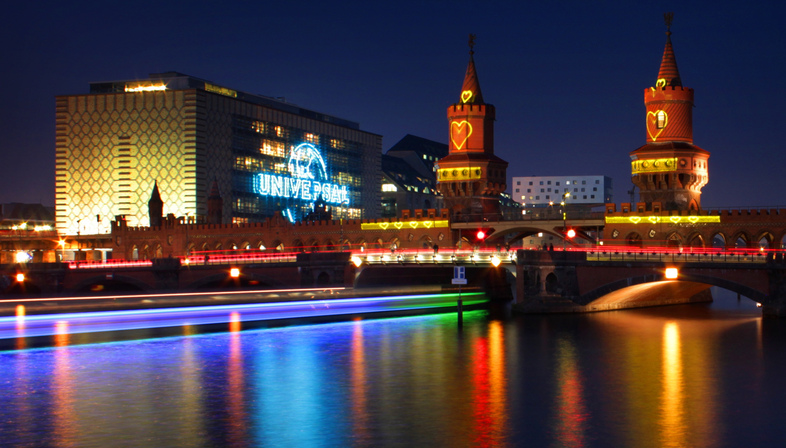 October is a busy month on Berlin's calendar of events, from the anniversary of reunification on 3 October to lighting up the city with Berlin leuchtet through to the culinary experiences offered by Berlin Food Week.


From 29 September to 15 October 2017, Berlin will be lighting up for the fifth time, as part of the light art festival called “BERLIN leuchtet®”. With 80+ lit locations, the biggest light fest in Germany is also one of the TOP 3 of its kind in the world.
This year's theme is “Licht bewegt” or “Light moves”. The project team around Andreas Boehlke, Alice Paul-Lunow and Lasse Walter from AB Lichtdesign has worked hard for 10 months to organise this show in the city in partnership with the city of Berlin.
Light as a symbol of hope and of peace is skilfully used by the international artists invited to “highlight” not only the icons of Berlin that we all know, at least through pictures, including the Brandenburg gate and the Berlin Cathedral, but also lots of lesser known places.
BERLIN leuchtet® will come to a head from 6 to 15 October, when it will be complemented by parallel events and ends on 15 October with a commemoration of the Breitscheidplatz.
Some of the other initiatives animating Berlin in October include the start of Berlin Food Week where Floornature will be at the Fiandre Architectural Bureau in the Sarotti-Höfe of Kreuzberg on the evening of 13 October as part of the “Schmeckt auch” collateral programme. The invitation-only event called “The Rooms – A Design and Food Experience”, organised by experts of the Berlin Food Week with the Gallery Manager Dorota Wisniewska in partnership with the Floornature team offers the possibility of enjoying the exquisite cuisine of Markus Herbicht from Schmelzwerk paired with the ceramic materials on show in the eclectic showroom of Graniti Fiandre. 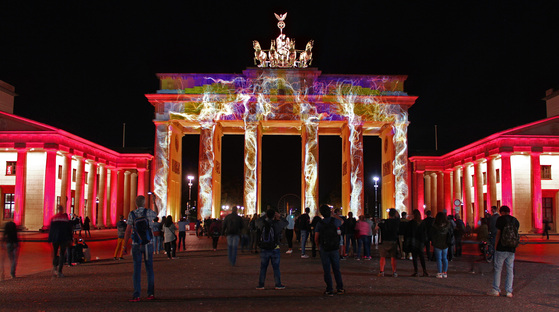 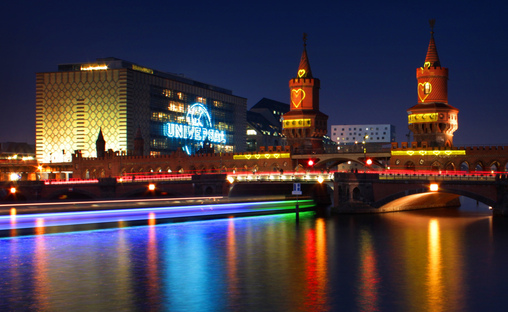 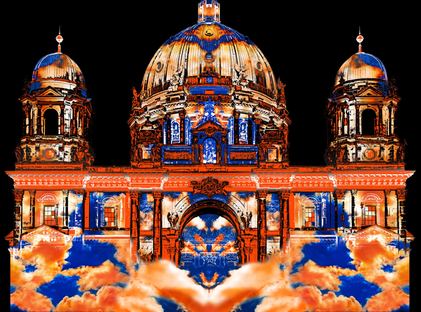 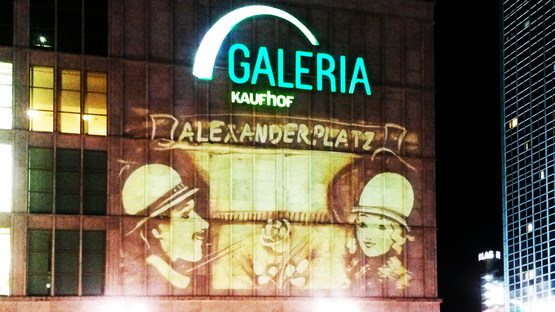 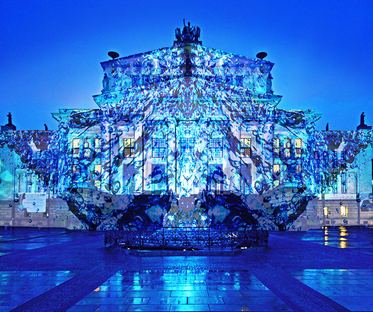 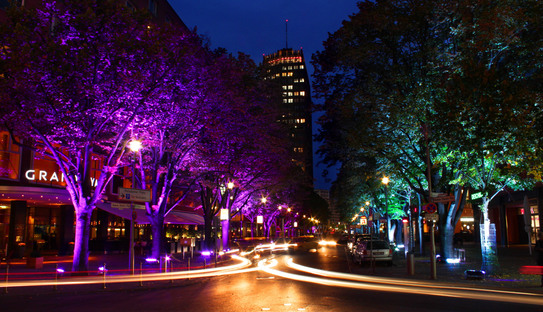 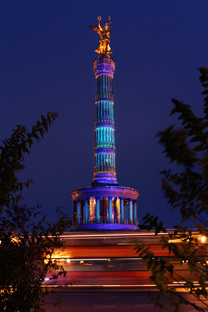