A simple, elegant office building that conceals within it all the technology required to minimise its energy footprint 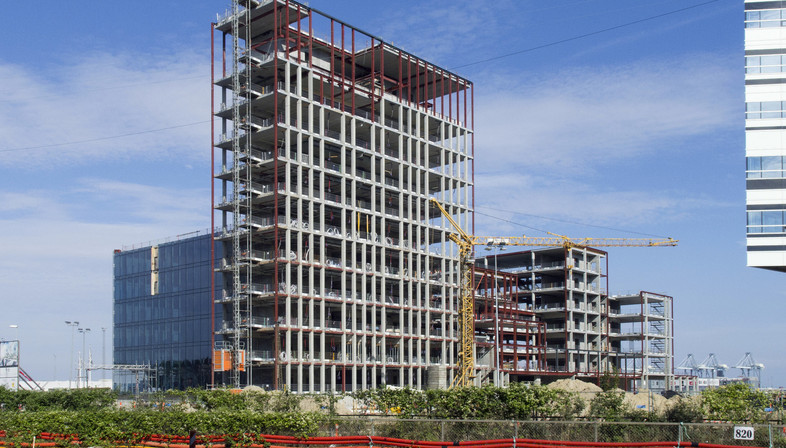 C.F. Møller’s Bestseller office building in Aarhus contains all the right technologies to minimise environmental impact and save energy by obtaining optimal yield. Even an inexperienced eye might suppose that the roof would be covered with the usual photovoltaic panels, and in fact there are 900 sqm of them, but no-one would guess that the façades have been optimised to make the most of the greenhouse effect and natural convection of air inside the building, used primarily at night, to protect the health of the people who use it by day. The building’s position has been carefully chosen to make the most of natural light and save on energy consumption for artificial lighting, used primarily in the other wing, which is less exposed to light but uses LED lighting controlled with photo-sensors. The air cooling system employs another ecological solution, produced by a heat exchanger generated by seawater underneath the building to obtain an organism that concentrates the heat resulting from natural air flows in its centre. The first idea that comes to mind upon considering the building’s energy concept is that it could be the latest architectural creation in line with the idea of the machine a habiter, reinterpreted in a contemporary light. From Maison Citrohan and Centre Soyouz, which Le Corbusier saw as “a factory producing pure, exact air”, we have obtained a rationalist building that contains so many high-tech details we might, in this case, consider it to come from the same school. Today’s classic minimalist aesthetic, which used to be called rationalist, should not mislead the observer, for we must interpret the meaning of the design in the same way, with its ability to find spaces and technological solutions that make a traditional office building into a true discovery building. 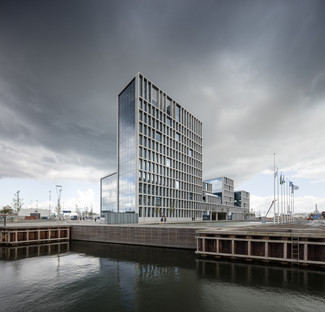 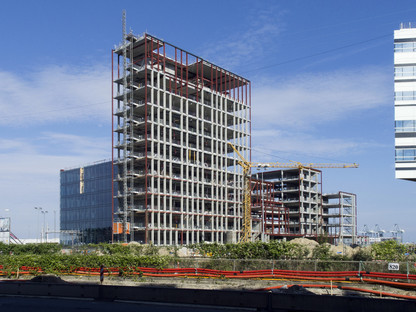 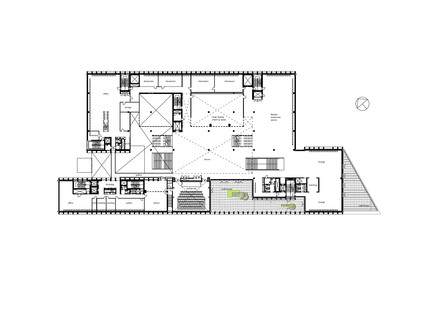 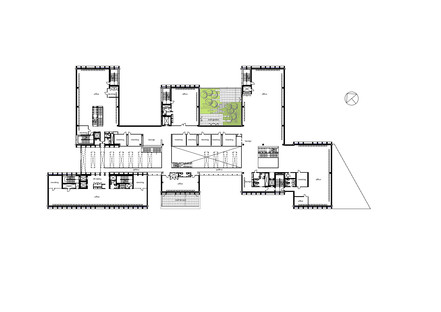 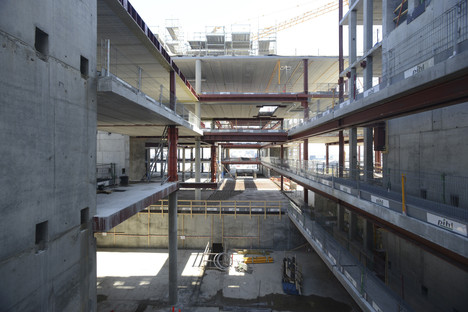 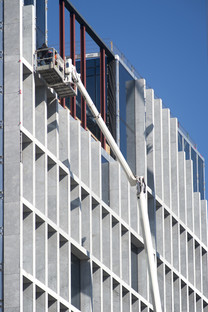 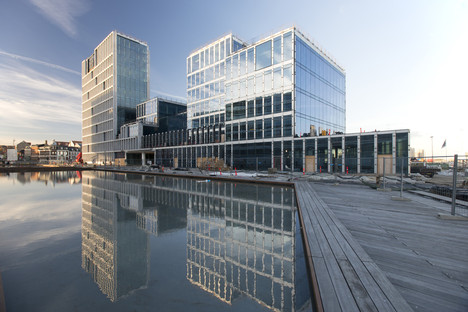 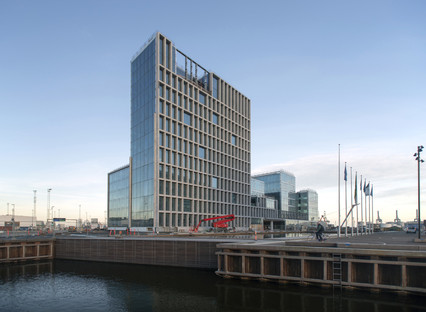 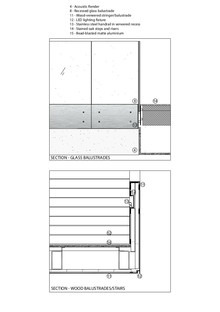 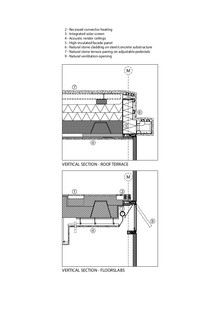 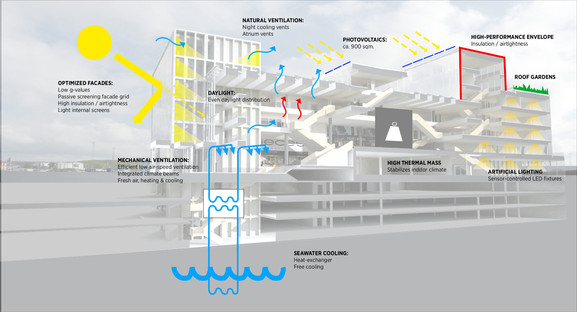 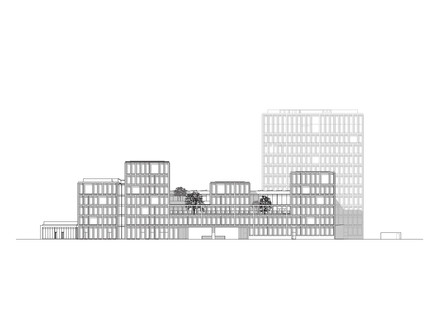