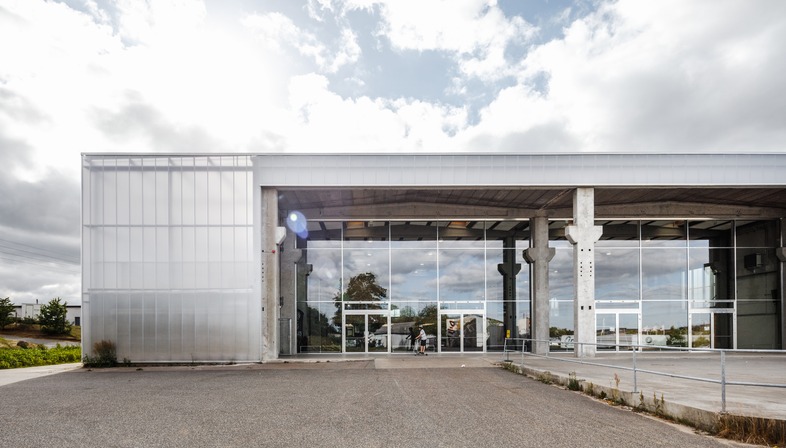 A hut that produced windmills is renovated to become a street sport centre.
An abandoned industrial building of little architectural value in Viborg, Denmark has been radically transformed into a landmark for local youth, on a budget of only a third of the cost of building a new sports centre. The building is fitted with facilities for self-organised sports such as parkour, skating, bouldering, basketball and cycling trials, with customised workshop areas for DJing and music production, an animation studio, a maker lap and various artists’ studios and woodworking and metalworking shops. The project began with the study of the temperatures typically required for the sports in question, which determined the creative process and the choice of materials. The cement façade was replaced with a polycarbonate one to make the most of the greenhouse effect at all times of year. The inside walls have been repainted by street artists to create an attractive place with the anarchic connotations popular among practitioners of street sports.
Streetmekka is never locked, but open 24 hours, as a covered part of the city with only minimal boundaries, while heating systems are used only in the parts where they are necessary in order to cut operating costs. The colder spaces are located around the outside of the building so that they provide thermal inertia: skating sports are practiced at about 0°C on the building’s northern side, while urban and street sports requiring a temperature of around 15°C and a lot of space are practiced in the middle and the buildings heated to 21°C are on the southern side. In this way the overall climate of the centre satisfies a variety of requirements, offering an important reference for other similar experiments all over the country. 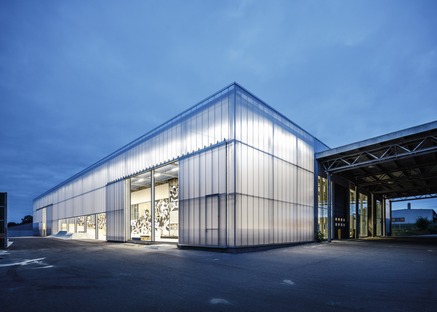 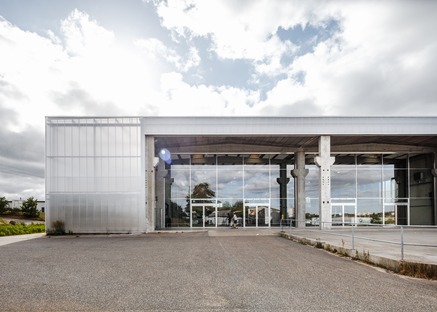 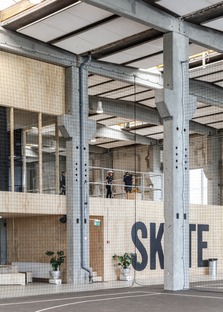 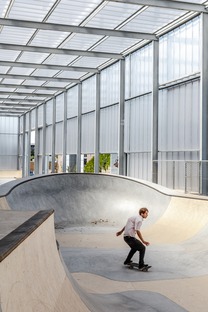 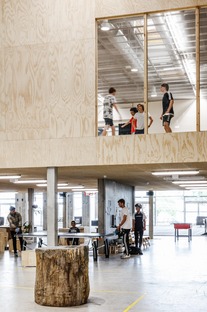 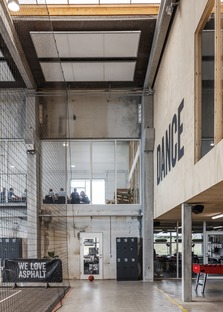 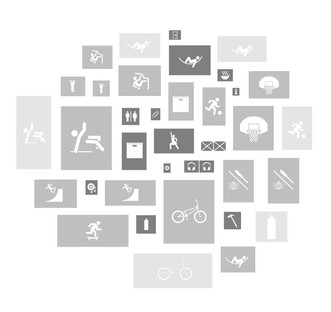 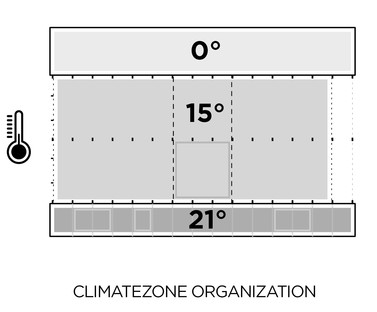 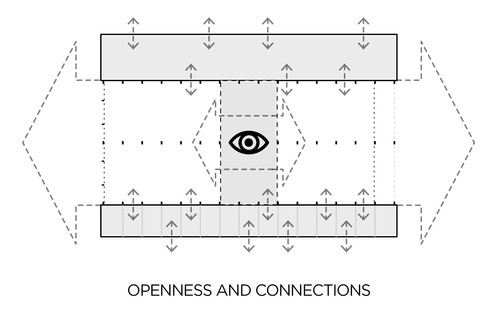 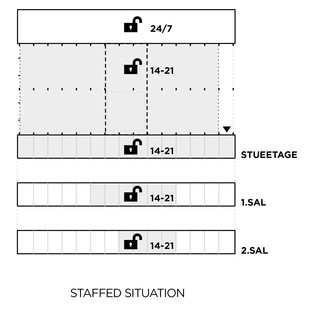 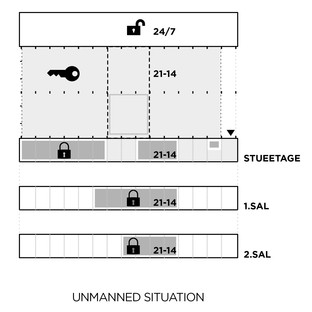 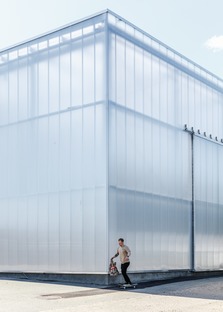 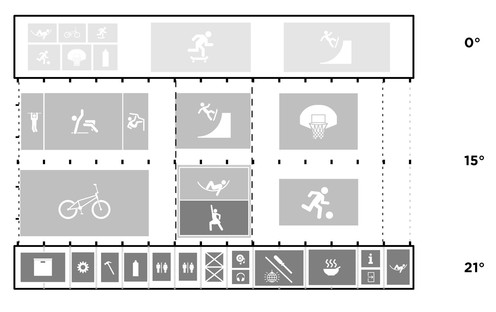 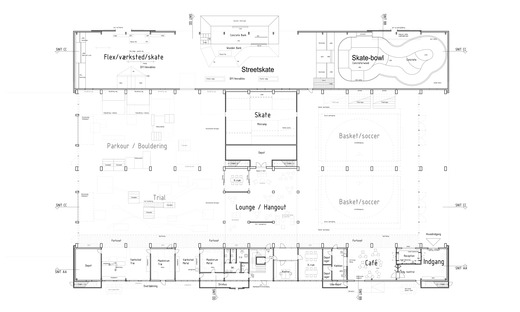 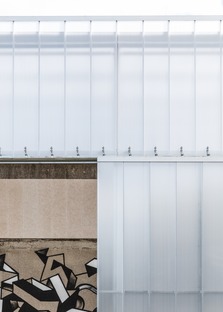 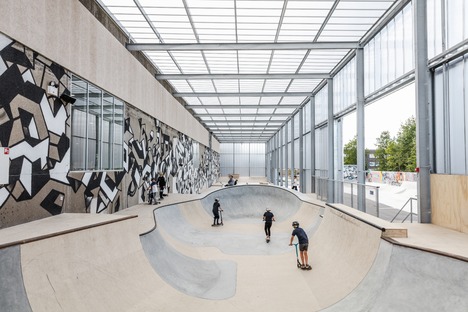 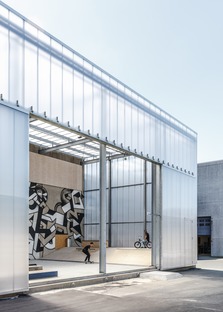 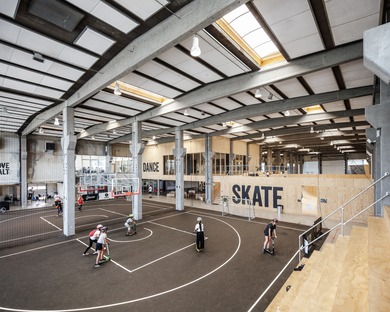 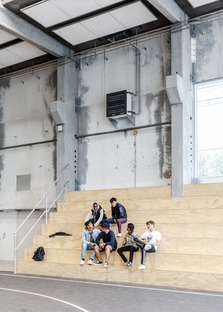