The Architectural Photography Awards 2019, the winners

The winners of the 2019 Architectural Photography Awards were announced during the World Architecture Festival in Amsterdam in December. The international panel of judges and the public at the WAF selected one finalist in each award category and an overall winner out of a shortlist of 24 finalists. 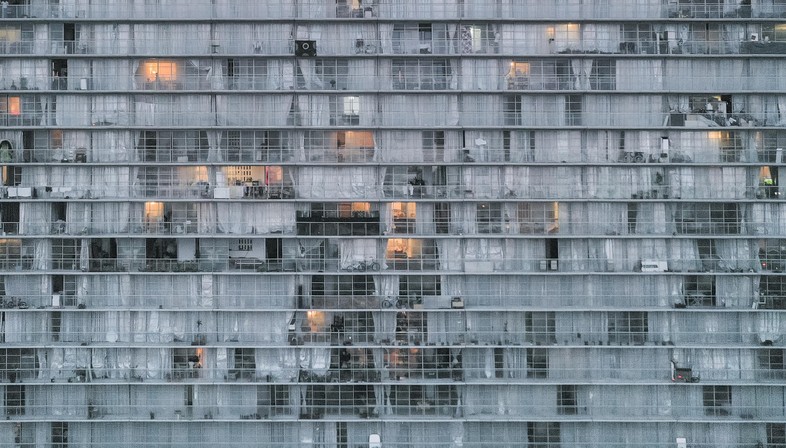 The eighth Architectural Photography Awards were concluded during the World Architecture Festival held in Amsterdam December 4 through 6, 2019. Prizes were awarded to the best architectural photographs in six categories, including the special Mobile and Portfolio sections, as well as an overall winner, with voting by the public at the WAF. Almost 2000 works from 42 countries competed for the prizes, primarily from the United Kingdom (29%), the US (11%), China (9%) and Germany (5%). Only 24 photographs passed the strict preliminary selection of a panel of judges consisting of architecture and photography professionals, a severe selection process in which competitors were presented in anonymous form. Their names were announced only once the list of final candidates had been drawn up.
The overall award went to Laurian Ghinitoiu for his photo of "The Twist Museum”, which also won the prize in the “Exterior” category. The Twist Museum is a bridge museum designed by BIG Bjarke Ingels Group for the dramatic Sculpture Park in Kistefos, Jevnaker, north of Oslo in Norway. The museum is a bridge of box-like construction which twists around itself, inspired by the Fibonacci sequence, which forms a part of and completes the exhibition route in the park. In his photograph, Laurian Ghinitoiu manages to capture the project’s principal features in a single frame: its sculptural form and its structure expanding over the river like a bridge, while at the same time describing it as a functional building and providing an abstract descriptive image of the museum.
The photographer, born in Romania, began his studies in architecture in his country of origin before moving to Germany, where he completed his studies at Dessau International Architecture Graduate School(DIA) in 2014. In addition to the overall award, Laurian Ghinitoiu won two more awards: the Portfolio section, dedicated to the theme of social housing in 2019, with his reportage on the Transformation of 530 dwellings Grand Parc Bordeaux by Lacaton & Vassal architectes, Frédéric Druot Architecture and Christophe Hutin Architecture, and the “Building in use” category with his photograph of Skanderbeg Square, Tirana, Albania, a square designed by 51N4E, winner of the 4th European AADIPA Award for Intervention on Architectural Heritage in the “Outdoor space” category. 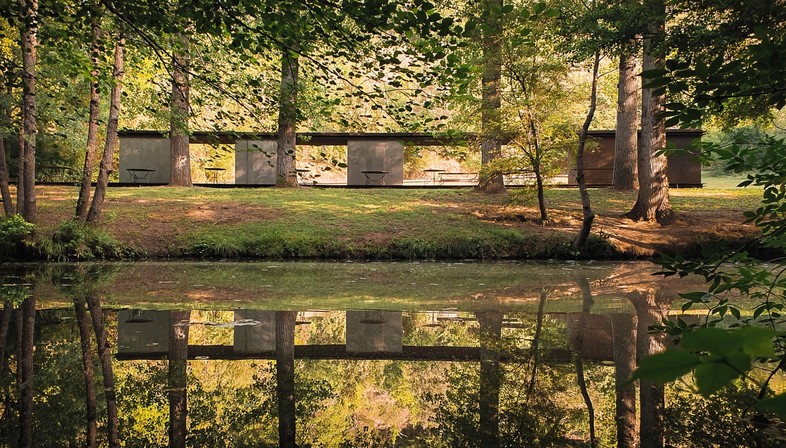 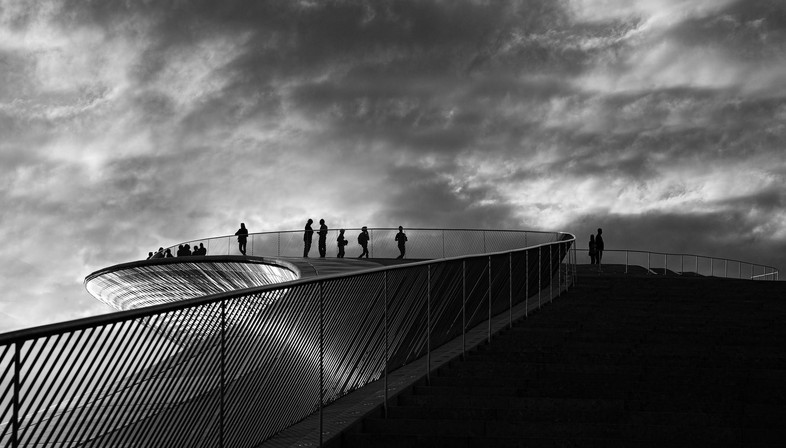 The prize in the "Sense of Place" category went to Inge Schuster (Denmark) for a photograph of the MAAT Museum of Art, Architecture and Technology in Lisbon, Portugal, designed by Amanda Levete. 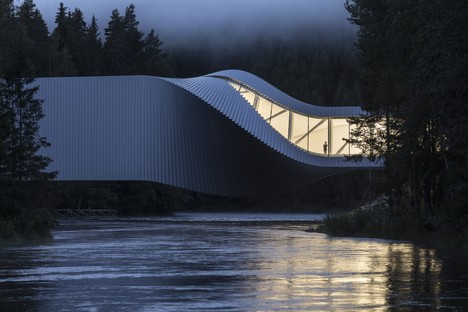 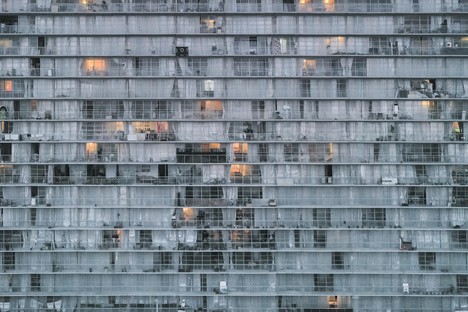 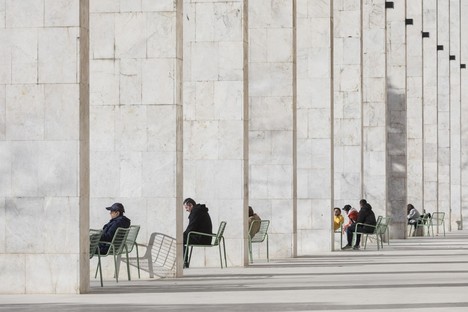 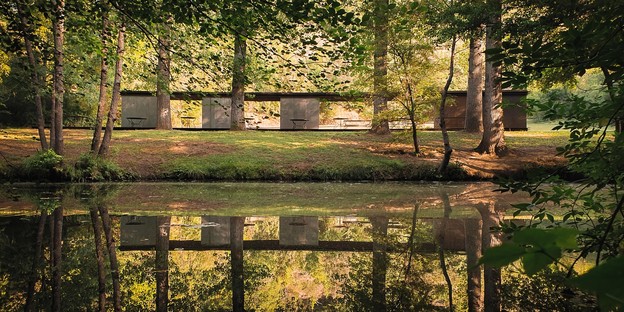 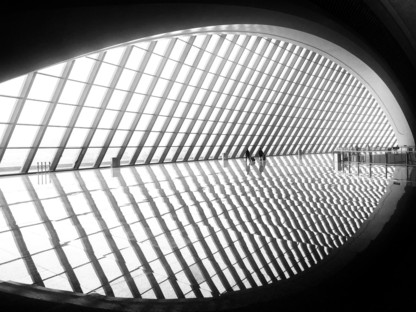 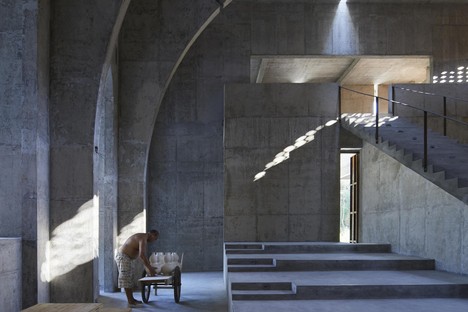 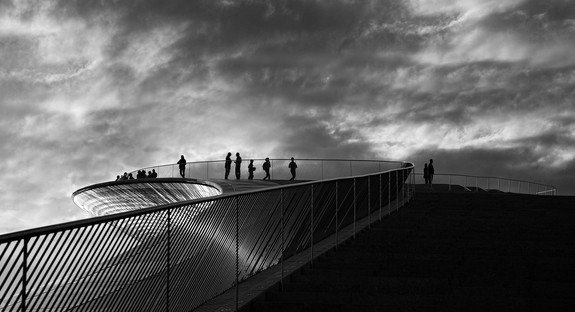