From March 26 Poldi Pezzoli Museum in Milan hosts an exhibition focusing on a common item of home furniture, "the drawer" (and the chest of drawers), reread and interpreted by great masters of design and emerging young designers. 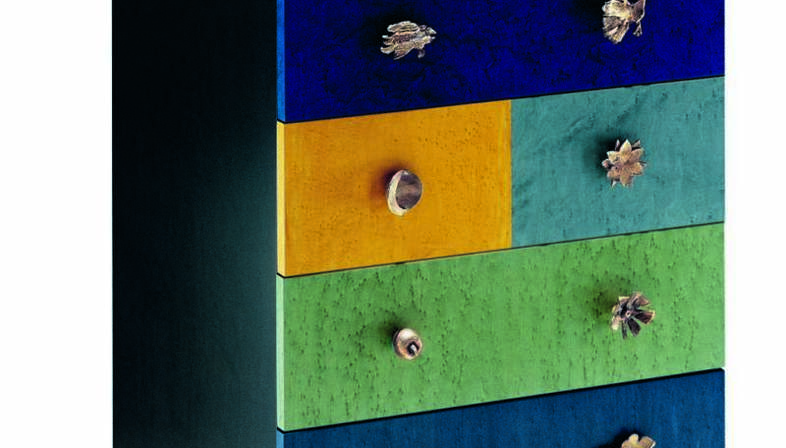 Throughout the exhibition route at Poldi Pezzoli Museum in Milan, classic vertical chests of drawers designed by contemporary masters of design such as Mario Botta, Ettore Sottsass, Alessandro Mendini, Tejo Remy, and Alik Cavaliere sit side by side with cabinets and trunks made of rare and precious materials from the museum house’s permanent collection.
The furnishings were selected for inclusion in an exhibition entitled “QUASI SEGRETI. Cassetti tra Arte e Design” (ALMOST SECRET: Drawers, between Art and Design”) curated by Beppe Finessi and promoted and supported by Foscarini and Inventario.

The exhibition encourages reflection on design and art with a focus on a common item of home furniture: the chest of drawers. Starting out with its functional role, the capacity to contain, order and conceal objects, the designers’ talent transforms the chest of drawers into an item of furniture capable of suggesting visions, evoking memories and recollections.

Examples include the contemporary designs on exhibit: Genesio by Alik Cavaliere, in which the handles are a particularly significant part of the design, Calamobio by Alessandro Mendini, in which decoration plays an essential role, Side1 by Shiro Kuramata with its refined, simple curved lines, as well as sophisticated works such as Ventisette cassetti by Ettore Sottsass and Robot by Mario Botta, as unusual as Tejo Remy’s drawers randomly bundled one on top of another. 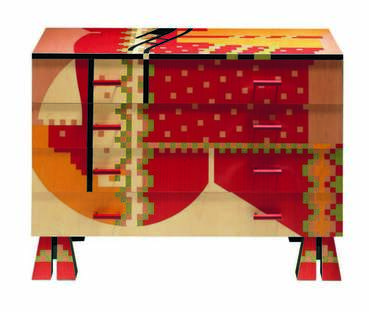 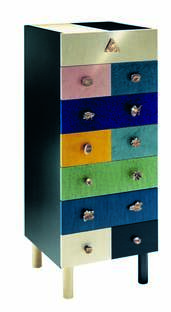 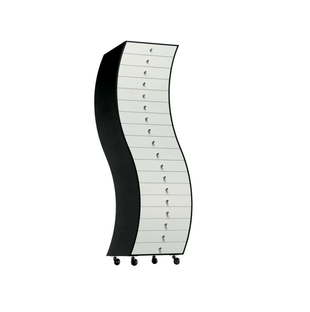 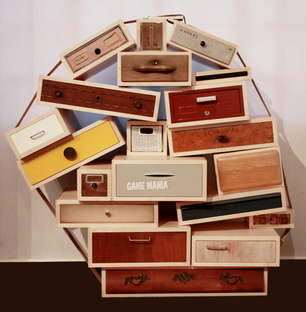 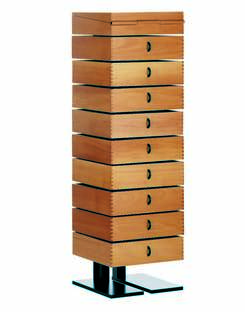