The renovation of Hotel Adriatic in Rovinj, Croatia by 3LHD architectural studio combines fantasy and reality through the work of a number of artists from Croatia, Slovenia, Austria, Italy, Germany and France. 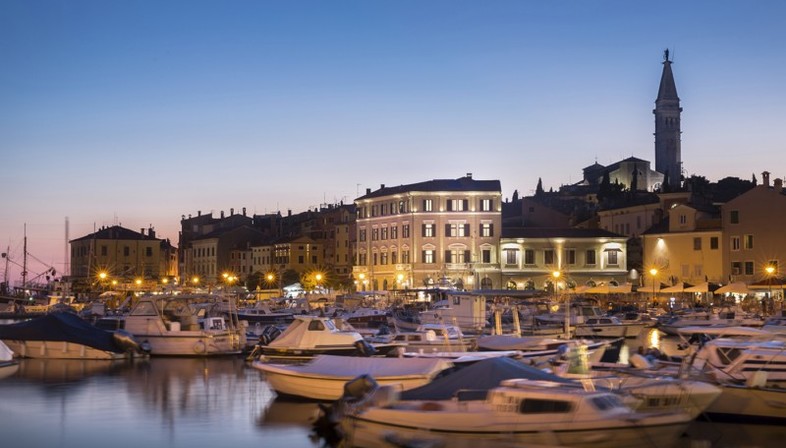 The Hotel Adriatic, the only hotel in the old city centre of Rovinj, was recently renovated. 3LHD came up with the concept and the architectural project, featuring interior design by Studio Frani?/Šekoranja and 3LHD with the participation of a number of artists from Croatia, Slovenia, Austria, Italy, Germany and France. The artists were asked to characterise specific spaces in the hotel (the hotel rooms, the brasserie, the coffee shop), the facility's coordinated image and the staff's uniforms.

The architects preserved the traditional look of the original building, constructed in 1913, on the outside, while on the inside they employed a variety of different textures, hues and colours.
The principal feature of the new interior design is the addition of artistic installations created especially for the purpose and integrated with the existing elements in the building. This is, for instance, the case of the work by Austrian artist Valentin Ruhry almost 15 metres high standing in the hotel's old stairwell. 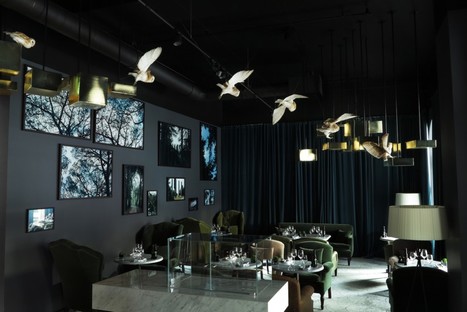 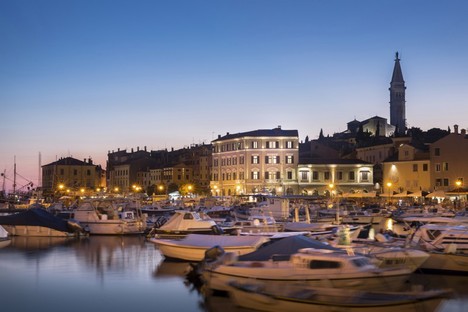 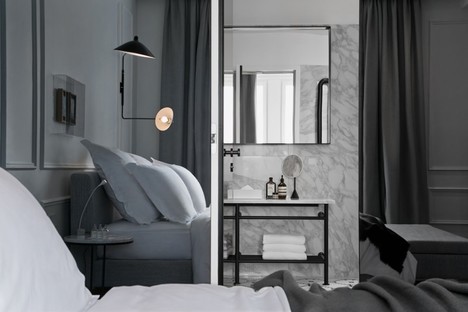 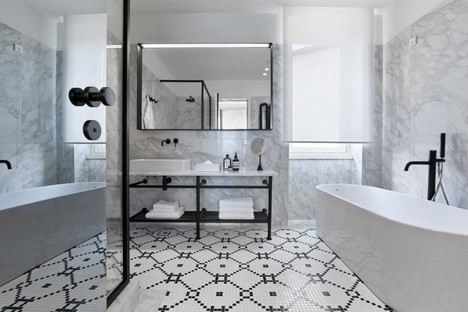 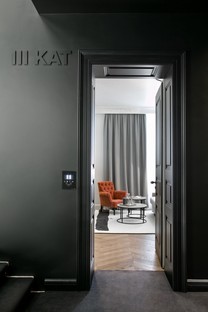 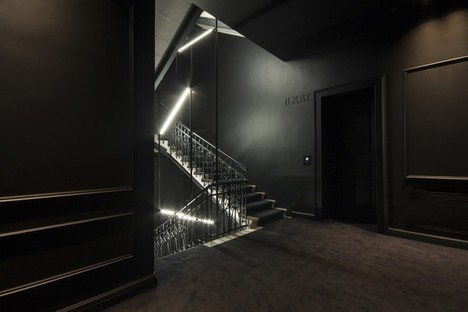 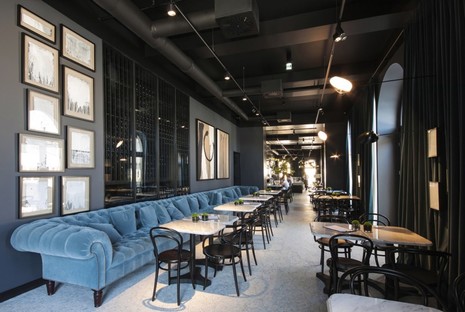 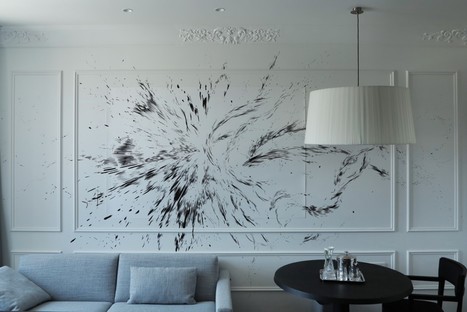 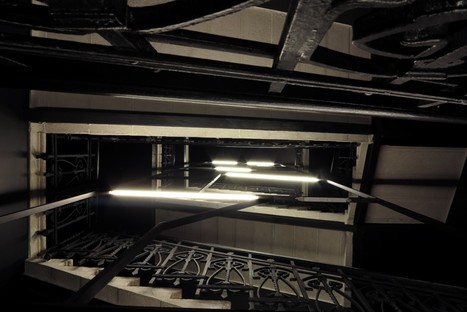