The new headquarters of OPPO, China’s leading smartphone manufacturer, are due to be completed in Shenzhen by 2025. The futuristic forms of Zaha Hadid Architects’ project, selected in an international design competition, symbolise the Chinese company’s pioneering role in communication technologies. 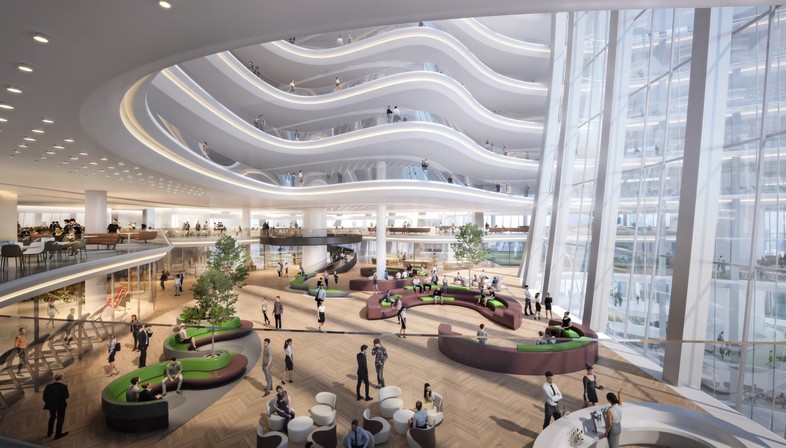 The final stage of the international design competition for construction of the new OPPO headquarters saw a showdown between projects by some of the world’s most prestigious architectural practices, including Zaha Hadid Architects, BIG Bjarke Ingels Group, SOM Skidmore, Owings & Merrill, Rogers Stirk Harbour + Partners and Henning Larsen Architects. The panel of adjudicators selected the project submitted by the studio founded by the late Iraqi architect Zaha Hadid, now headed by Patrik Schumacher.
The adjudicators see the futuristic shapes of the towers designed by Patrik Schumacher and Christos Passas of Zaha Hadid Architects as the best architectural expression of the pioneering role played by the Chinese communication technologies company. Present in more than 40 countries all over the world, OPPO is China’s leading smartphone manufacturer and the fifth largest worldwide. A pioneer of new communication technologies specialising in the manufacture of smart devices for high resolution videos and in Internet services, OPPO has established six research institutes, four research and development centres, and a global design studio; the growing company wished to make the design of its new headquarters a symbol of the company’s commitment to connectivity. 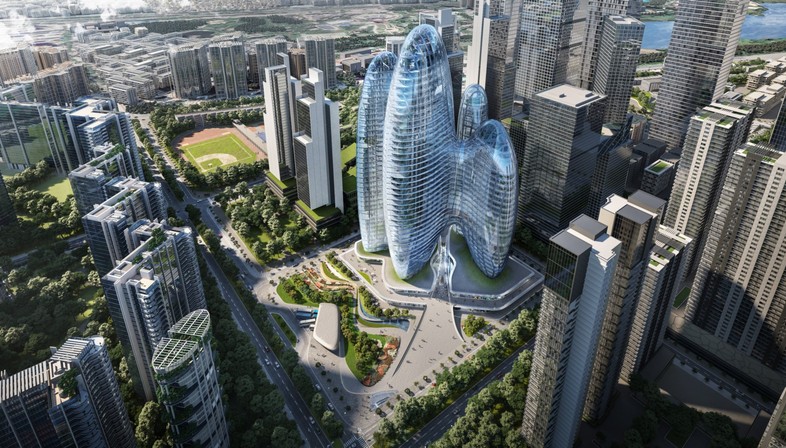 OPPO’s new headquarters will be adjacent to station on Shenzhen’s metro system and incorporate a landscaped plaza with a public walkway traversing its centre, an art gallery, shops and restaurants, for the architects were asked to come up with a project that would give the city new civic spaces. The new headquarters were not designed as a single building, but will consist of four interconnected towers. To expand the civic space at street level, the architects designed the towers to be tapered at the base. The project will cover a total of 185,000 sqm with a maximum height of 200 metres, 42 floors. The four towers will be oriented to maximise views over Shenzhen Bay and will each have different functions.
The two outermost towers will contain the service cores and vertical circulation facilities that are normally positioned in the central part of each level. Locating the service cores externally frees the centre of each floor from obstructions to provide flexible open spaces, connected by a vertical lobby extending the buildings’ full height of 20 floors. Large atrium spaces flooded with natural light will be conducive to visual connectivity between different levels and therefore collaboration among people working in different company departments. The tenth floor Sky Plaza will contain dining, leisure and entertainment facilities for employees and visitors, while the rooftop Sky Lab will be a public space with spectacular views over the city and the bay. 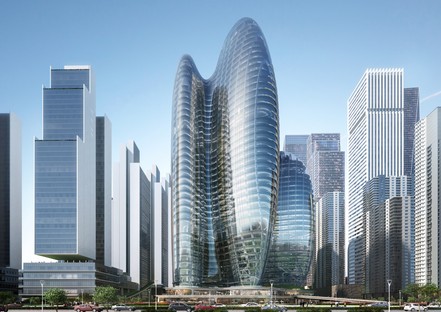 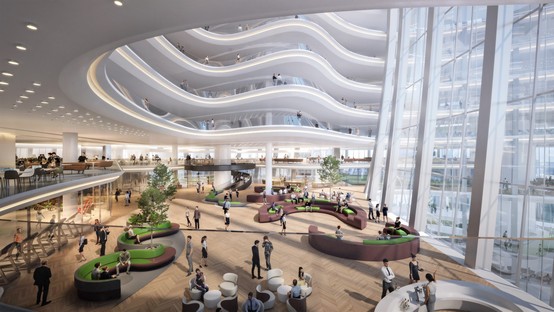 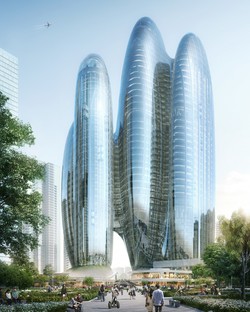 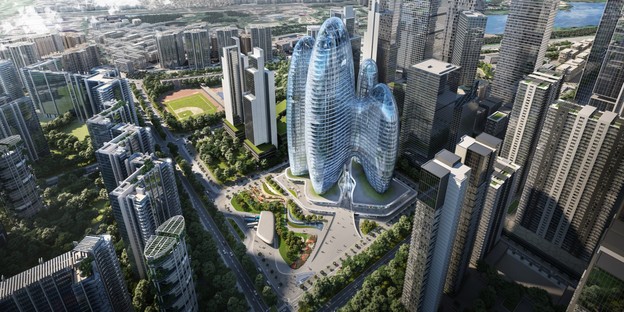 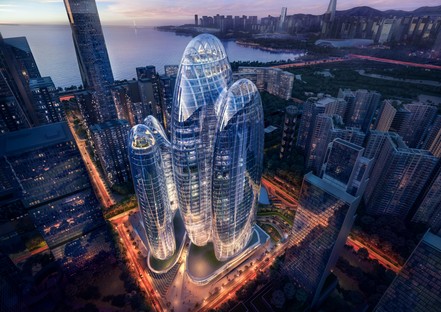 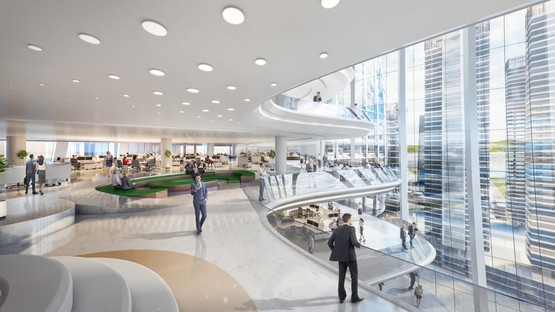 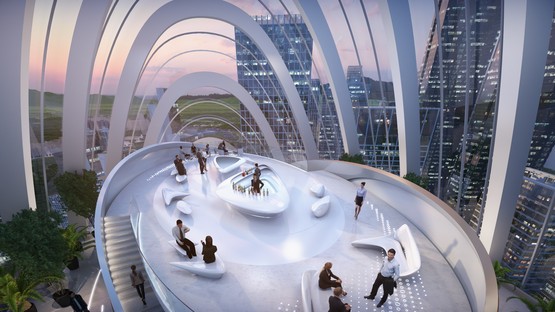 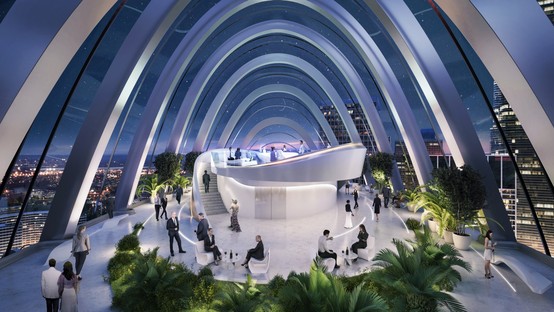