Werk 12, the multifunctional complex built in Munich and designed by the MVRDV and N-V-O Nuyken Von Oefele Architekten architecture firms is the DAM Preis 2021 winner. The most important recognition for architecture built in Germany is being awarded, for the fifth consecutive year, by Frankfurt’s Deutsches Architekturmuseum (DAM) in collaboration with Jung. Together with the Werk 12 complex, the other finalists were "Wohnregal" in Berlin designed by FAR Frohn&Rojas, "Administration building with integrated roof green house" in Oberhaus designed by Kuehn Malvezzi and the "University for Dramatic Arts" in Berlin designed by O&O Baukunst. 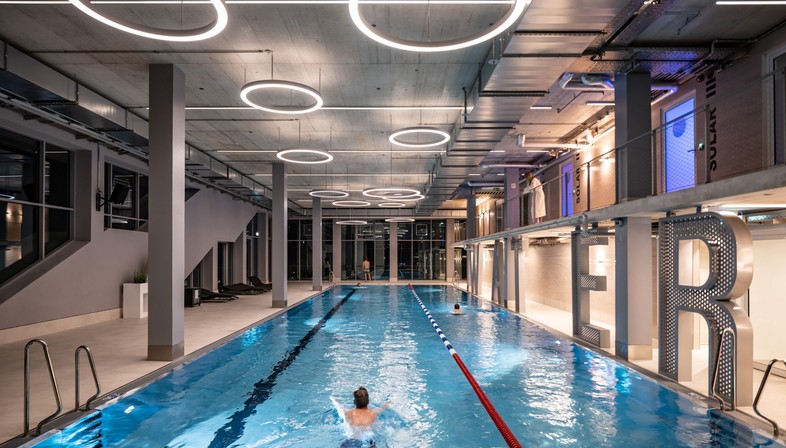 The DAM Preis offers a current snapshot of the state of architecture made in Germany or designed by German architecture firms and built in other countries around the world. The prize is followed by the publication of Architekturführer Deutschland 2021 (Architectural Guide Germany), volume that looks at the shortlisted projects, the finalists and, of course, the winner.
Precisely by browsing the shortlisted projects and the four finalists, some interesting insights can be drawn. In regard, for example, to the types of buildings constructed, the use of hybrid complexes emerges, in other words buildings designed to perform several functions at once: residential, functions relating to culture and education, functions relating to work and leisure, etc. Moreover, the role that architecture can play to facilitate communication with the public is evident, a fundamental aspect in buildings intended for public administrations. Finally, the shortlist also included special buildings that play a role in shaping the landscape such as, for example, the high water level protection structure and the promenade along the Elbe river in Niederhafen-Hamburg or the innovative self-shaping wooden structure of the Urbach tower, which has become a new landmark for the Remstal area. 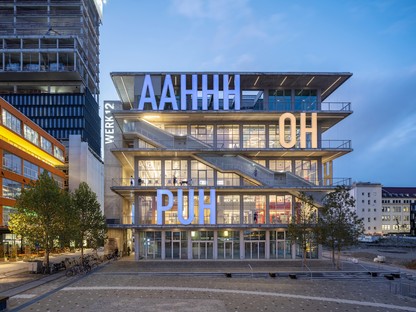 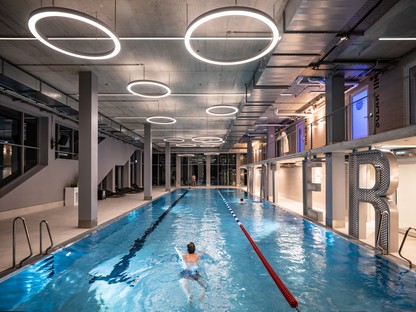 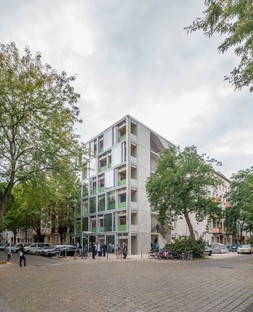 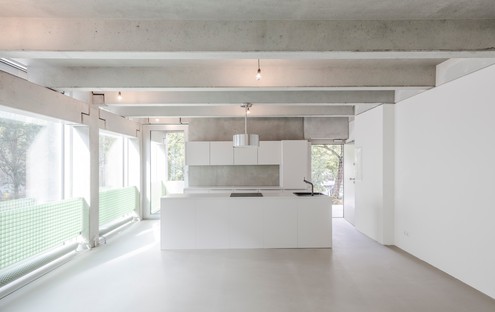 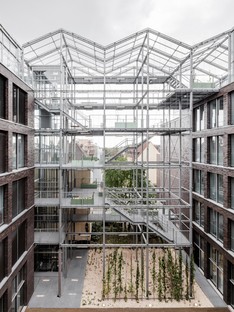 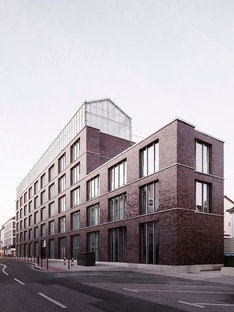 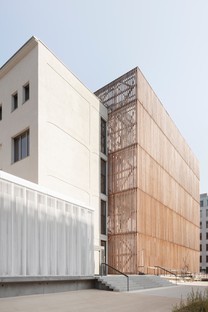 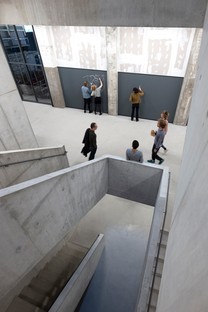