The CCA, centre canadien d'architecture, presents an exhibition of the work produced by OMA architectural studios for one of their most important projects: the National Library of France. 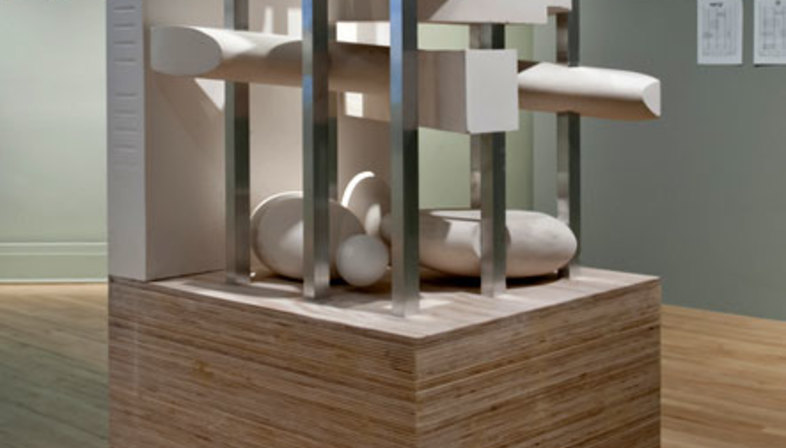 The international architecture competition held for the construction of the National Library of France was announced in 1989, heralded as one of a series of great architectural projects promoted by French president François Mitterand. A super-library concentrating all the French national collections as well as a huge archive of sounds, images and prints produced since 1945 in a single building.

20 architectural studios were invited to participate in the competition, and the winner was Dominique Perrault. The jury found the project presented by OMA, the architectural practice founded by Dutch architect Rem Koolhaas, overly abstract and decontextualised.

This exhibition presents a series of drawings, studies and models which OMA produced for the competition. The project was a 100 m high cube on the Seine; the design concept was to create empty unbuilt spaces in a compact cube containing the archives. 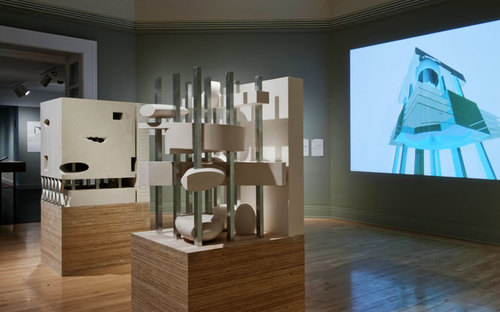 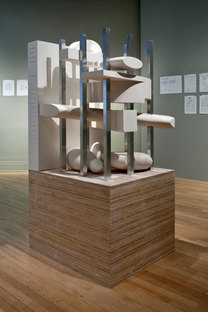 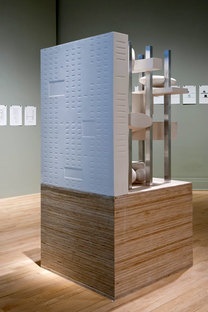 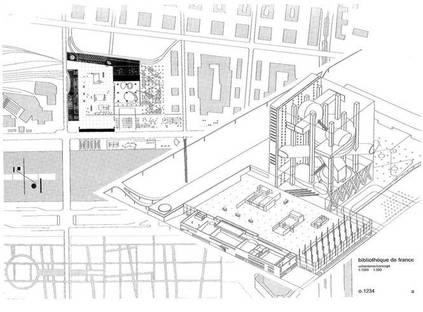 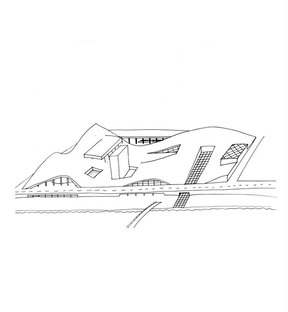 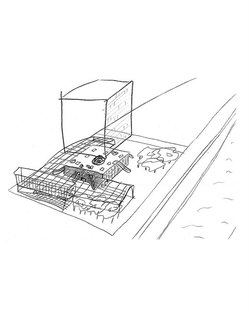 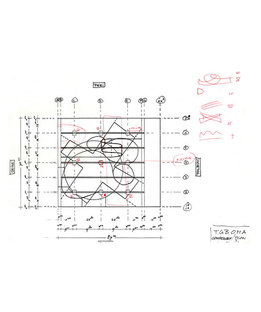 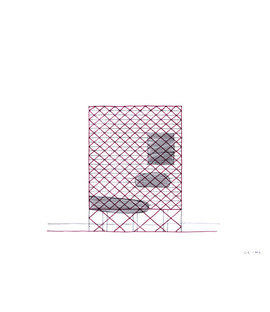 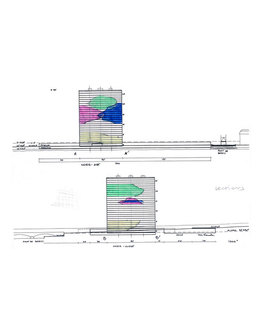 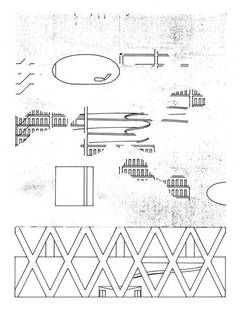