The most anxiously awaited films to be shown at the fourth Milano Design Film Festival include REM, about architect Rem Koolhaas, and a documentary about Brazilian designers Fernando and Humberto Campana. 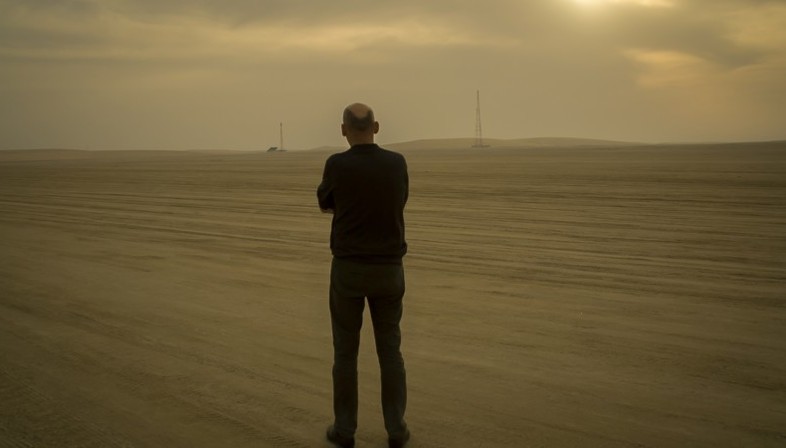 Anteo spazioCinema hosts the fourth Milano Design Film Festival October 6 through 9: more than sixty films, including two world premières, numerous European and Italian premières, with debates featuring international guests and multidisciplinary workshops. REM, a film about architect Rem Koolhaas made by his son Tomas Koolhaas, and Gabriela Bernd’s documentary about Brazil’s Campana designers: “The Campana Brothers by Fernando and Humberto”, are definitely among the most anxiously awaited films to be screened. The premières at MDFF include "Volevo essere Walt Disney", Francesca Molteni’s homage to designer Alessandro Mendini. The programme also includes a number of other homages to architects and designers of the past and present, including Jean Nouvel, Piero Fornasetti, Alvaro Siza, Andrea Branzi, Børge Mogensen, Eero Saarinen and fashion designer Yohji Yamamoto.
The festival will draw the public’s attention to issues of great relevance that have to do with architecture, such as "The Destruction of Memory", directed by Tim Slade and based on the book of the same name by Robert Bevan, which starts with the destruction of Palmira in Syria, showing how the destruction of cultural and architectural symbols is a political strategy for destroying the memory of peoples.
The festival also includes a special section about Artists’ Films, curated by Davide Giannella, “Filter. Spaces of images in motion ”, six panel discussions and a workshop open to the public for discussion of aspects of design and audiovisuals today. 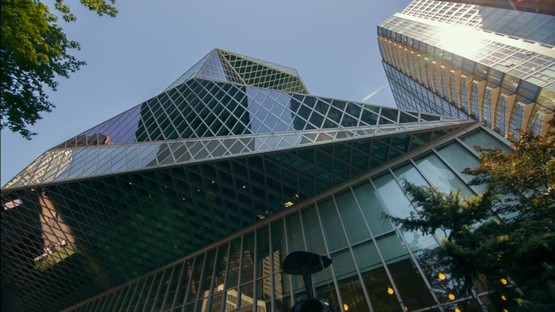 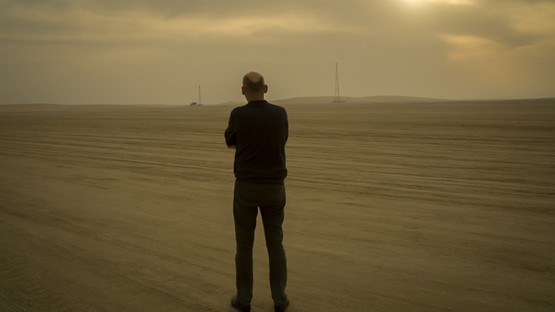 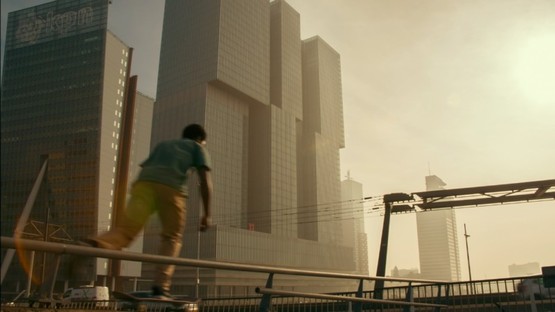 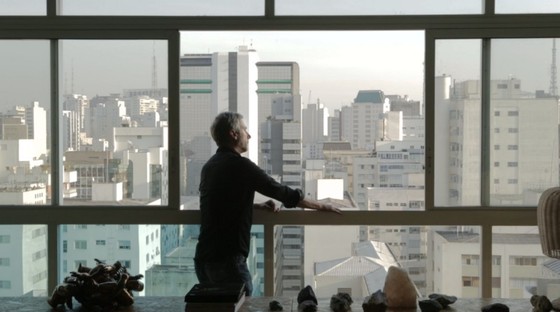 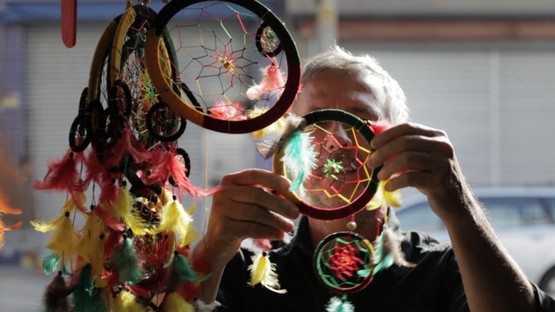 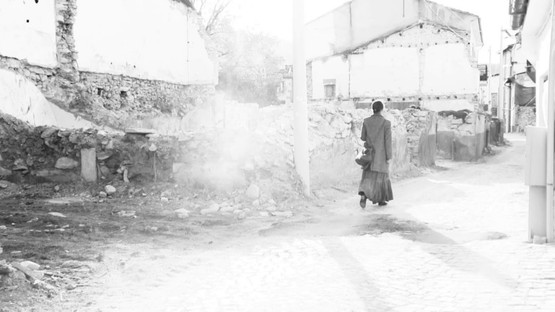 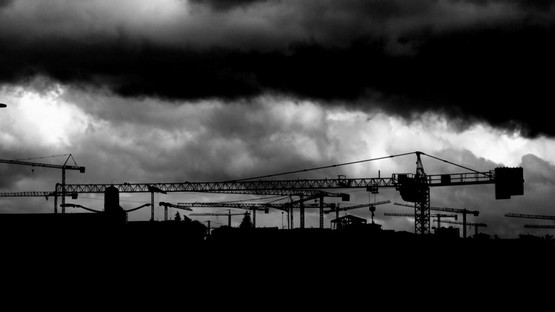 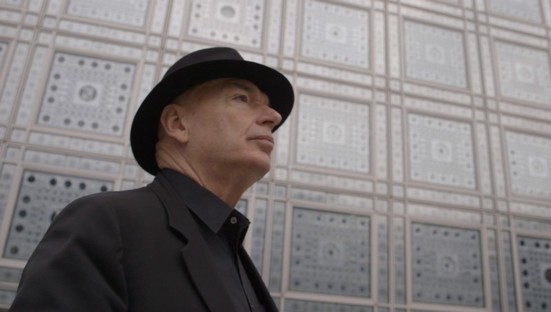 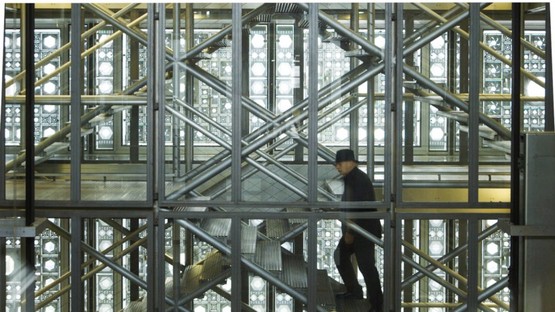 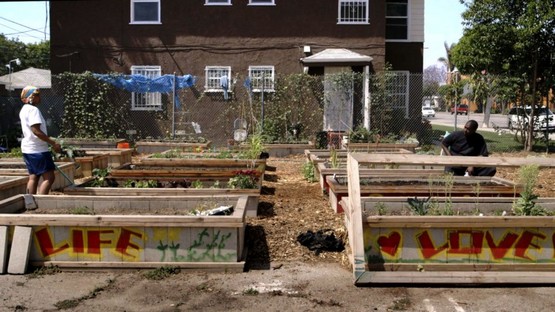 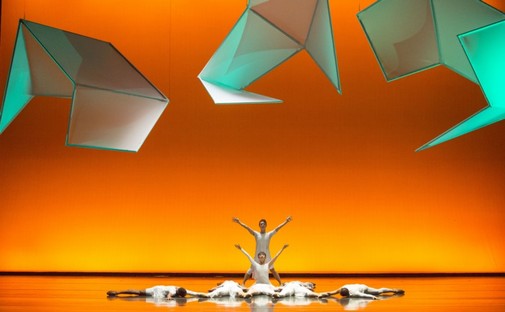 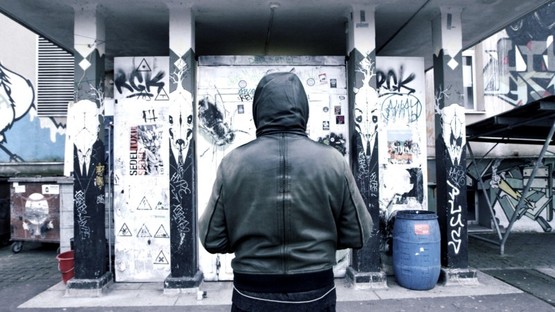 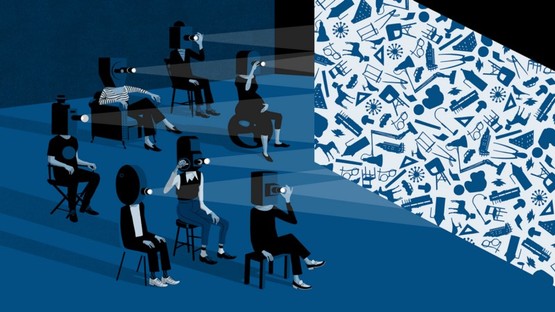 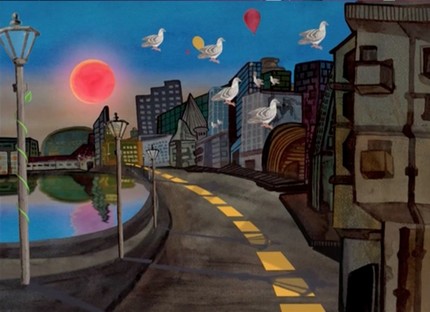