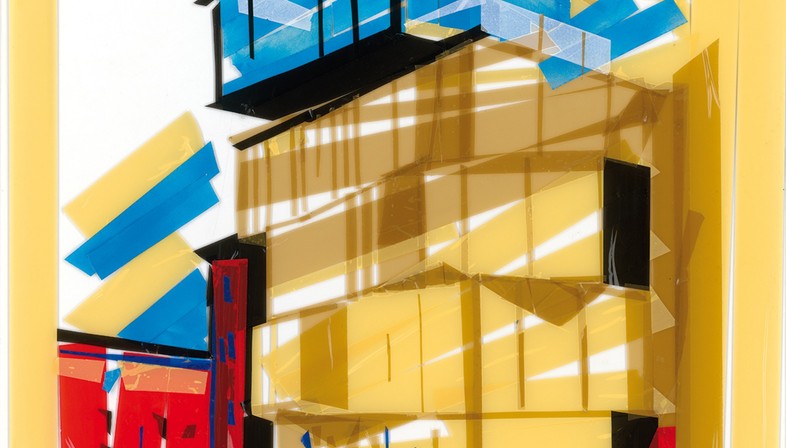 The exhibition that opened recently at Architektur Galerie Berlin presents the work of Tchoban Voss Architects in an unusual way. The architects did not represent themselves in the first person, but invited eleven visual artists to represent them in works of art. 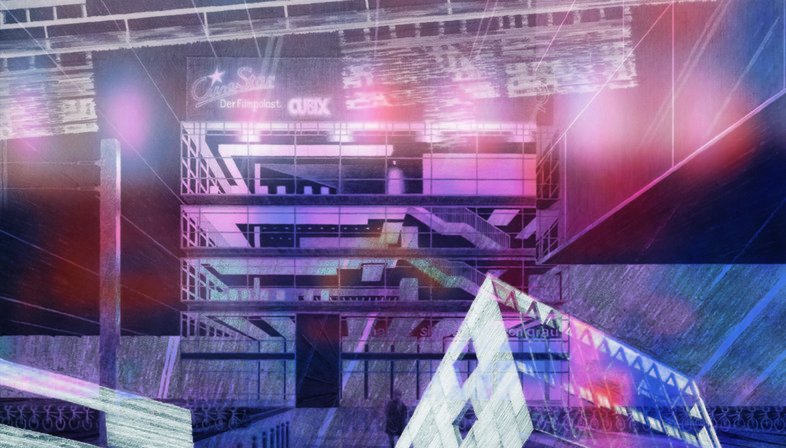 The importance of design in his projects and the great mastery of architect Sergei Tchoban, founder of Tchoban Voss Architects, will be familiar to those who have seen the exhibition " Sergei Tchoban Realtà e Fantasia - Cartoline dall'Italia (Sergei Tchoban Reality and Imagination – Postcards from Italy)" held in 2015 at the SpazioFMGperl'Architettura gallery in Milan. On that occasion, Sergei Tchoban used drawings to present elements of his projects immersed in fantastic urban spaces or in the context of important Italian buildings.
The exhibition “Images from Berlin”, which opened on January 20, 2017 at Architektur Galerie Berlin, is in an entirely different key, which might be described as bold and unusual.
Tchoban Voss Architects’ architectural projects in Berlin are presented through the works of eleven visual artists: Michele Alassio, Alexander Brodsky, Vladimir Dubossarsky, Valery Koshlyakov, Nikolai Makarov, Gottfried Müller, Thomas W Schaller, Gary Schuberth, Scott Tulay, Vrubel & Timofeeva.
In some of the works, Sergei Tchoban’s projects are merely the background, while in others they appear in the foreground; some artists focused on the architectural composition as a whole, and others on details of the façades. A series of apparently very different works which are all faithful representations of real architectural projects. 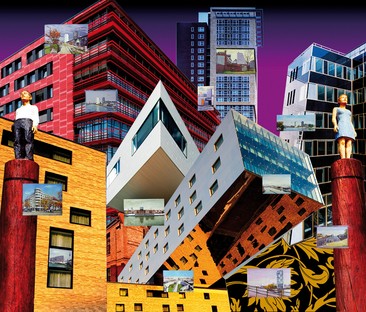 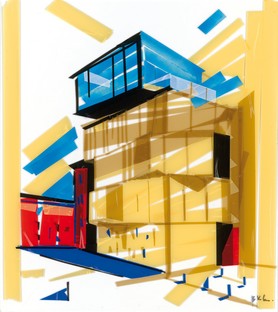 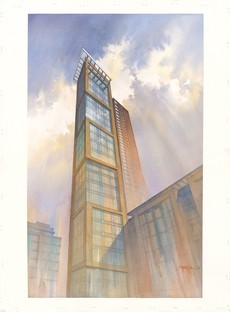 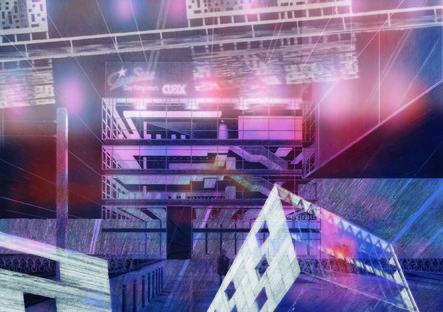 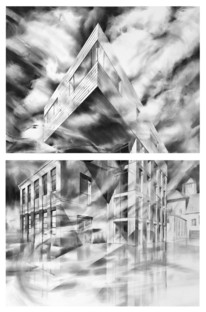 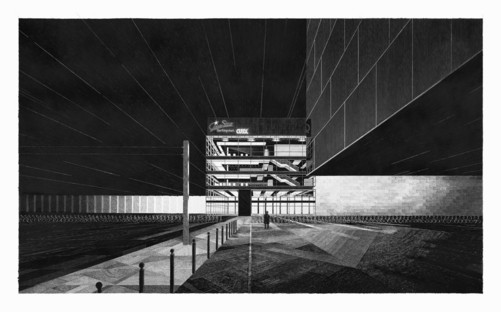 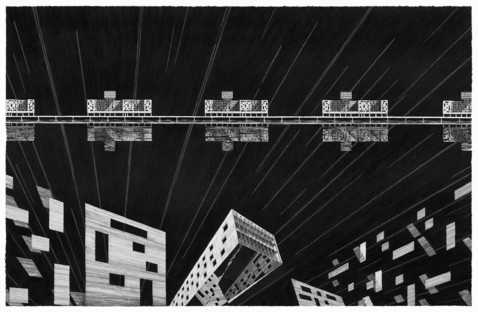 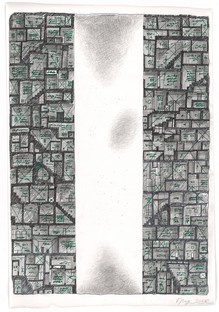