Architect Nicholas Grimshaw has been awarded the Royal Gold Medal for Architecture 2019, the most important British award for architecture. His studio Grimshaw Architects was featured in the second event in The Architects Series, the exhibition format presented by SpazioFMG per l’Architettura, the Milanese gallery run by the Iris Ceramica Group. 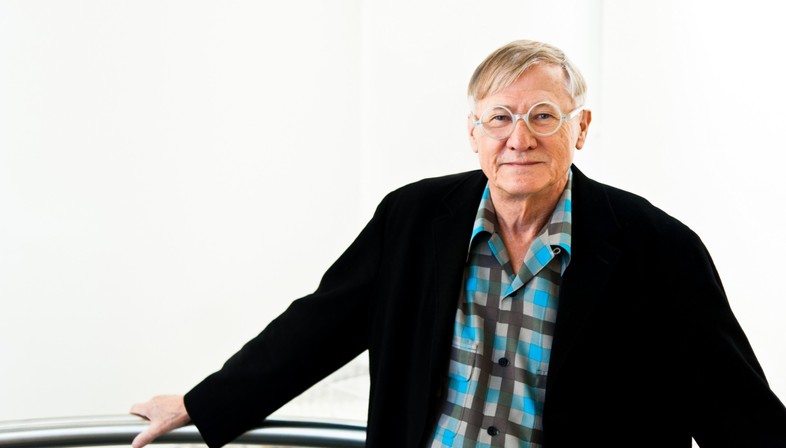 The Royal Institute of British Architects (RIBA) announced on September 27 that Sir Nicholas Grimshaw will be awarded the Royal Gold Medal 2019, the highest honour for architects in Britain, in a ceremony to be held early in 2019. This is an important new award for Nicholas Grimshaw, founder of Grimshaw Architects, the studio featured in the second event in The Architects Series, the exhibition format presented by SpazioFMG per l’Architettura, the Milanese gallery operated by the Iris Ceramica and FMG Fabbrica Marmi e Graniti brands in the Iris Ceramica Group. 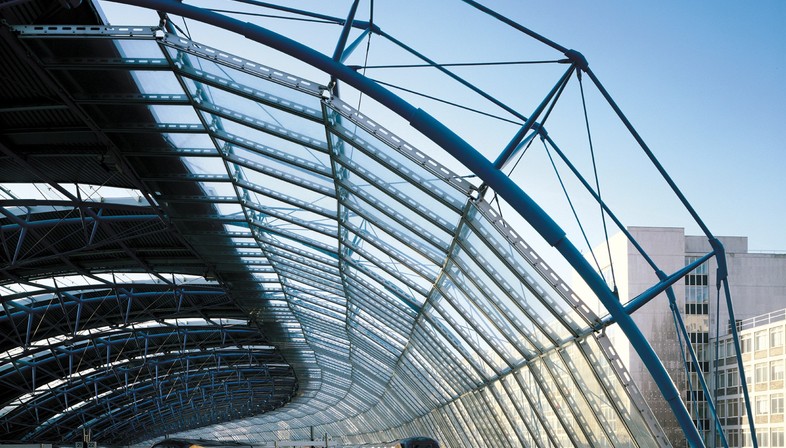 The Royal Gold Medal is the top award for a British architect, personally approved by Her Majesty the Queen of England and presented to an architect or group of architects whose career has had a significant impact on the progress of architecture, either directly or indirectly. This is an important award for an architect like Nicholas Grimshaw, a prominent figure in British architecture for more than half a century and a leader in the High-Tech style in Britain. A focus on the study of forms and materials and a passion for engineering are the key qualities critics acknowledge in Grimshaw’s work. In the second event in The Architects Series, the exhibition format presented by SpazioFMG per l’Architettura, the architect and his colleagues from the studio’s New York office revealed the importance of focusing on details of construction and experimentation with new materials and techniques in the studio’s way of working. This is one thing the founder has in common with the architects who work in various Grimshaw offices (London, New York, Melbourne, Sydney, Kuala Lumpur and Doha), whom Grimshaw refers to as “partners” to underline the absence of any hierarchy in the studios. 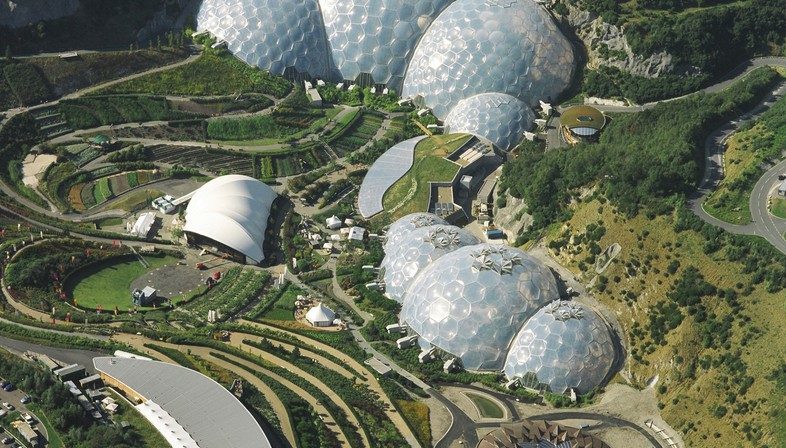 The architect himself says that “I have always felt we should use the technology of the age we live in for the improvement of mankind”.
A focus on the details of construction and experimentation with new materials and techniques is a distinguishing feature of his most recent projects, such as the Shanghai Disney Resort Tomorrowland, with its EFTE roof taking visitors directly into the futuristic parallel dimension of Tron, a character created by the historic American company. But it is also a distinctive feature of projects of the past, such as the International Terminal at Waterloo Station (1993) or the visionary Eden Project (2001) in Cornwall, two of Grimshaw’s best-known projects, ideally representing his innovative approach to architecture.
The International Terminal at Waterloo station won the RIBA Building of the Year Award (a precursor of the RIBA Stirling Prize) in 1994, and is viewed as an important example of British architecture for transportation. In the Eden Project, the bubble-shaped biome construction has become a world-famous ecological centre and one of Britain’s most popular tourist attractions. 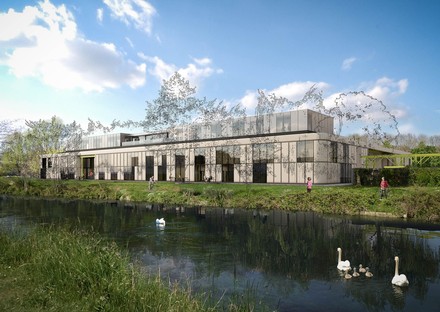 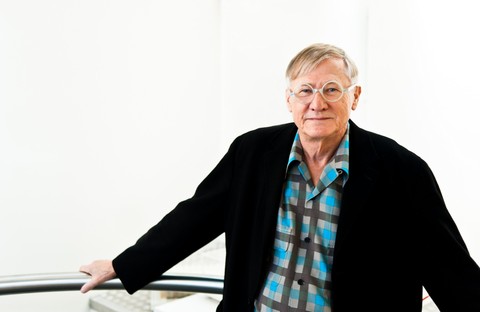 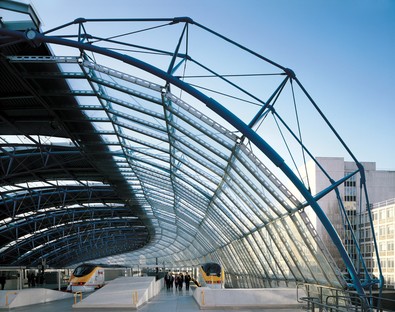 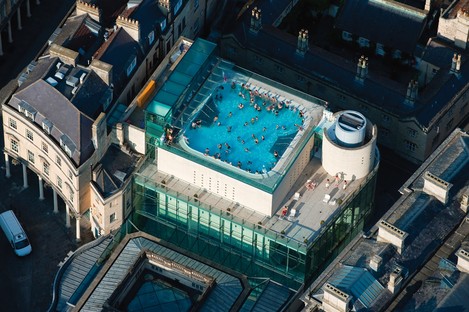 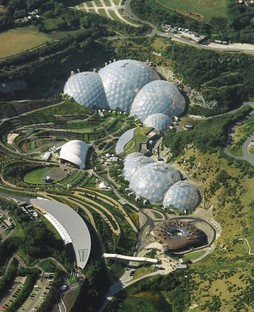 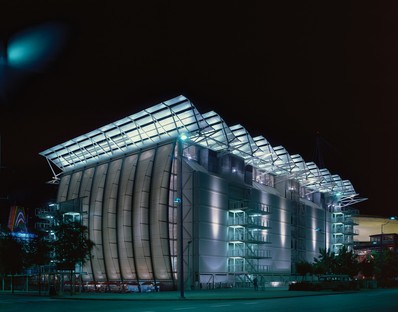 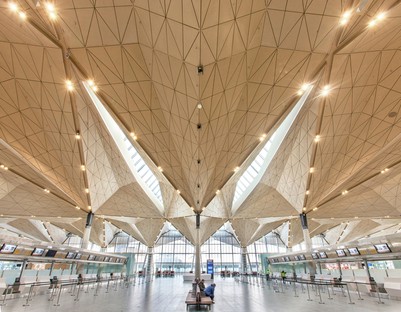