Architect Renzo Piano unveils the Muse building, the Museum of Science in Trento. 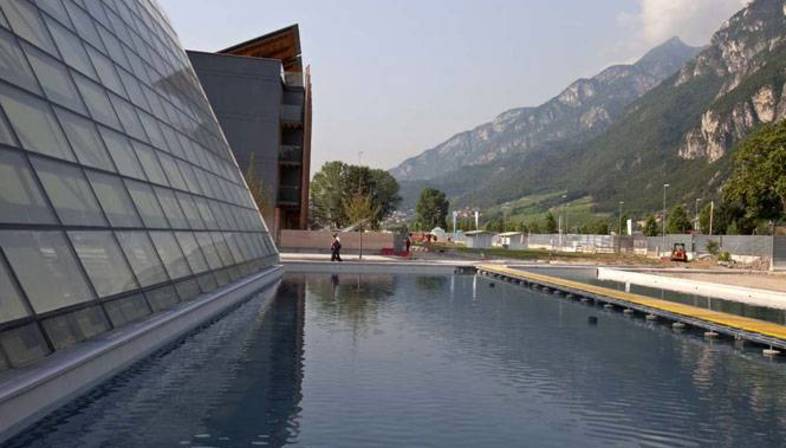 The new Muse building designed by architect Renzo Piano has been unveiled to the general public, with work now continuing on the interior design, the Museum of Science is expected to open in June 2013.

The Muse will be the star social-cultural attraction of the redeveloped brownfield industrial area. The commercial and residential functions, services and activities of public interest will be concentrated in 11 blocks each named with a letter from A to L.
The layout of the entire area recreates, in its proportions and relationship between voids and volumes, that of Trento city centre, one of the goals of this project is to bring those areas that had been cut off from the city back into the urban context.

Water plays an important part in this project. A channel of water runs around the entire area from south to north and forms an expanse of water that reflects the Museum, which with its futuristic profile formed by its pitched roofs is a tribute to the surrounding alpine landscape. 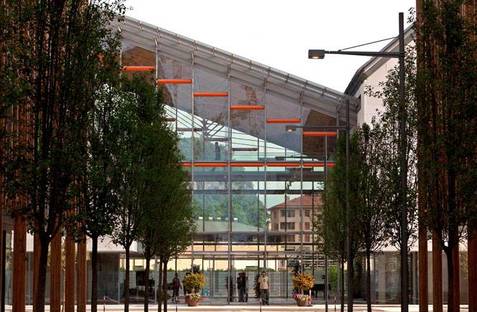 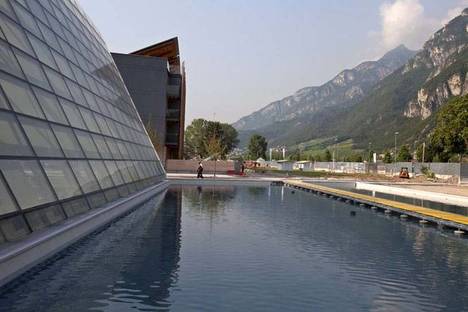 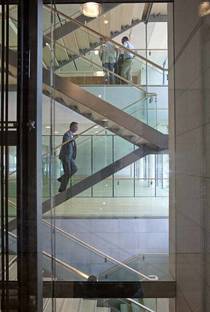 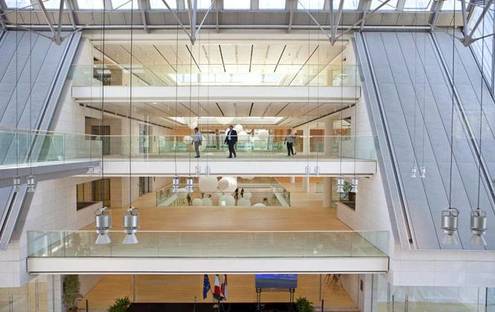 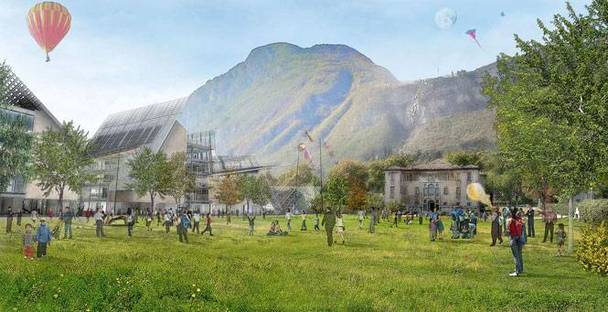 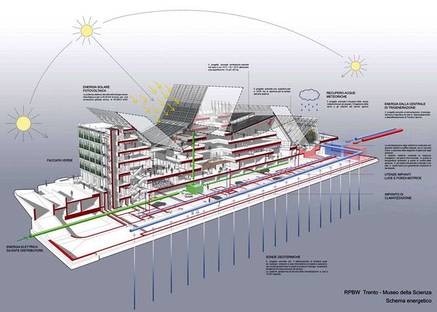 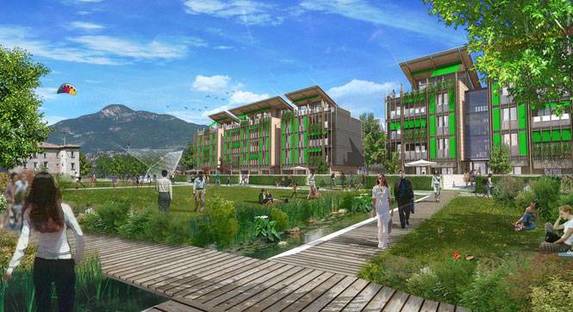