Madrid’s Thyssen-Bornemisza Museum presents a retrospective of the work of architect Rafael Moneo featuring material from the archive of photographs and drawings of his projects built between 1961 and 2016, for theoretical reflection on the profession of architect. 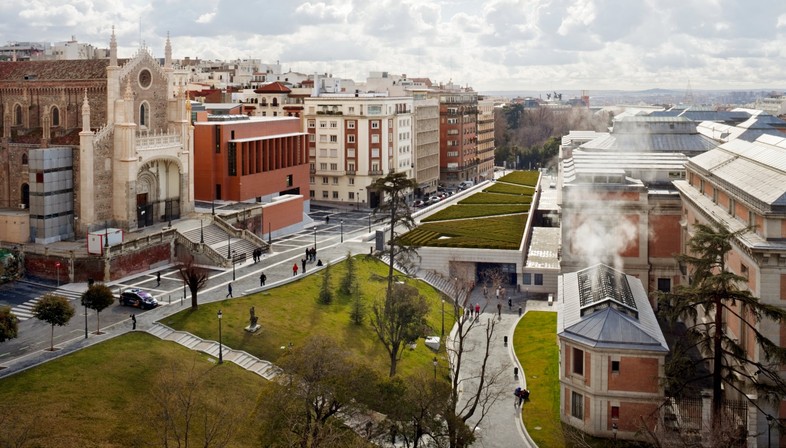 More than fifty years in the career of architect Rafael Moneo are represented in a major retrospective curated by Francisco González de Canales at Thyssen-Bornemisza Museum in Madrid. A selection of 121 drawings, 19 architectural models and 152 photographs represent 52 projects built between 1961 and 2016 by the Spanish architect. 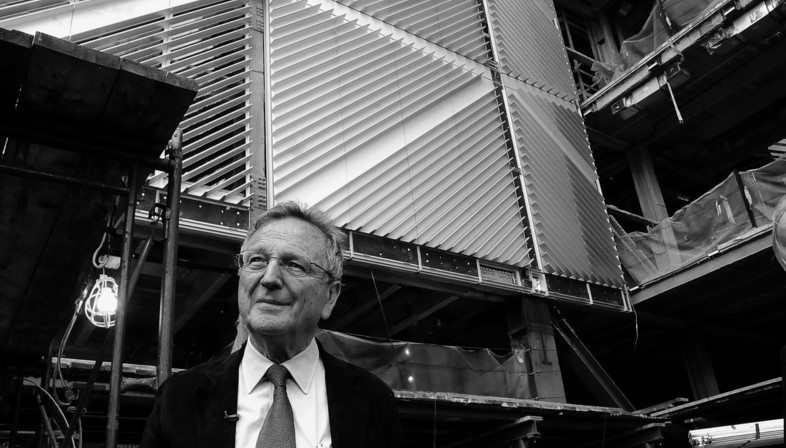 Starting with the practice of the profession, the curator attempts to represent how the architect works, producing projects based on sound knowledge of the discipline. Acknowledging that Rafael Moneo has always insisted on a concept of architecture as a specific form of culture and knowledge. Rafael Moneo’s projects thus become a way of framing an overall view of the recent history of architecture. The material on display is organised into six biographical sections reflecting the architect’s entire career and demonstrating how he has assimilated, reflected or rejected the architecture of his times in his own cultural reflection. The starting point is his education at Escuela Técnica Superior de Arquitectura in Madrid and his early work, before 1968, in which he demonstrated a precocious awareness of the importance of urban context. The exhibition continues with the years of his maturity and his teaching career at Barcelona University (until 1978), his first international projects in Madrid and New York (1984), his experience at Harvard (1990), the international awards he has won (including the 1996 Pritzker Prize), his return to Madrid (until 1999), his current projects and recent awards such as the RIBA gold medal (2003) and the Prince of Asturias Prize for the Arts (2012). 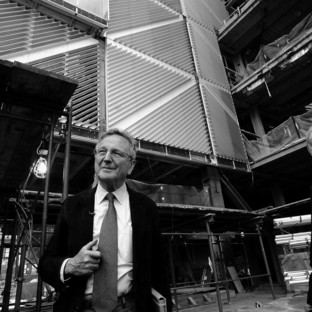 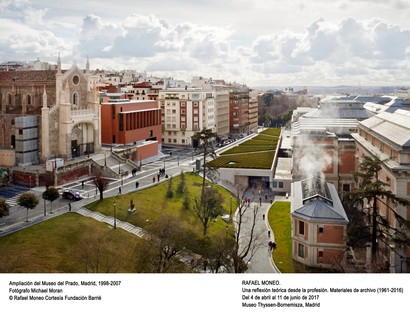 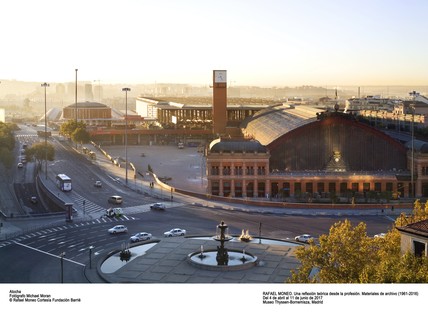 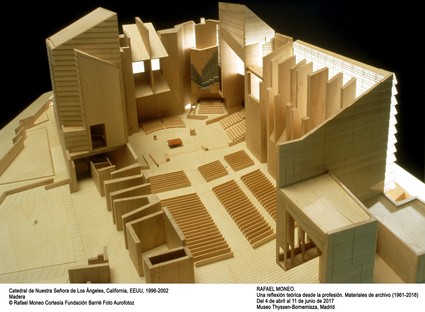 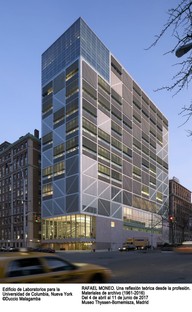 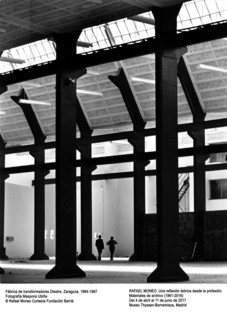 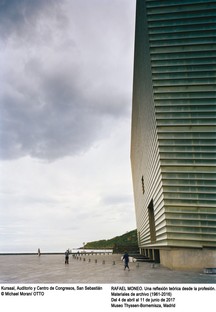 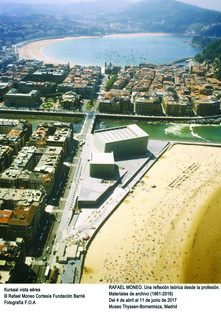 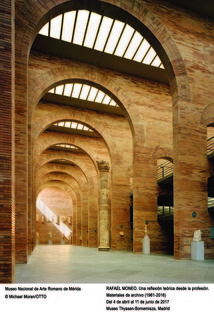 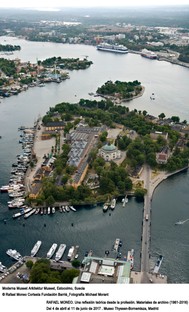 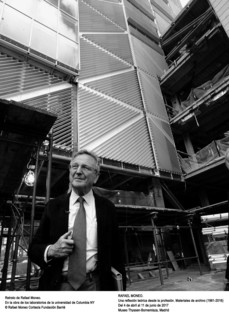