Paolo Schianchi, The image is an object

Visual marketing is now a university discipline in Italy too, thanks to an in-depth text on the subject by Paolo Schianchi, entitled “L'immagine è un oggetto. Fondamenti di visual marketing con storytelling” (“The image is an object: The basics of visual marketing with storytelling”). An architect, designer and teacher, Schianchi approaches the issues in three different ways: the story; the essay; the photographic image. An additional level of reflection is the one that is not contemplated by the author, but by the reader, through the references and images the text calls up in the reader. 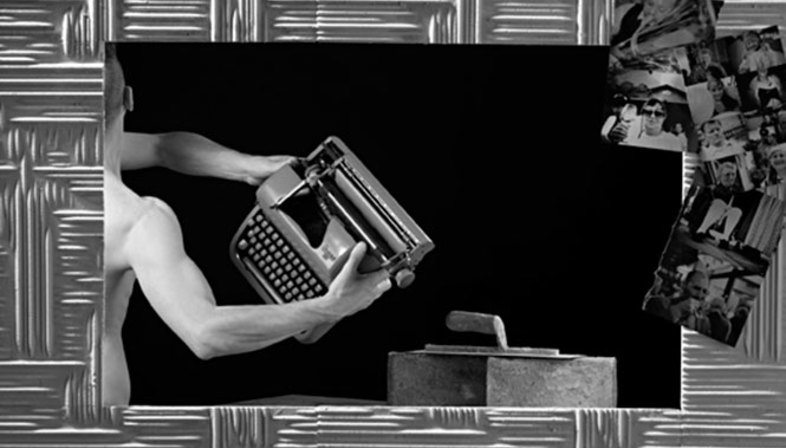 If you ask someone to read a book, they will most likely want to know how long it is. While if you ask them to look at a picture it's not very likely they'll ask how big it is! The book is normally identified as a source of content and meaning which requires concentration and interest to be understood, while a picture is an object in which to lose yourself distractedly, superficially. According to Schianchi, this reveals a serious shortcoming of contemporary society, which we must overcome if we are to avoid relapsing into a sort of neo-illiteracy. For the image has so radically and viscerally taken over the task of translating the myth of the object that it has become its content.

His text annouces the death of the object as a being with a life of its own, and its rebirth as the product of multiple possible representations. This overcomes the barriers between architecture, design, photography, art, performance, graphics, literature and tattoos, because the image includes them all, as a single contemporary idiom: all these disciplines take part in the design of an image, whether it be two- or three-dimensional. 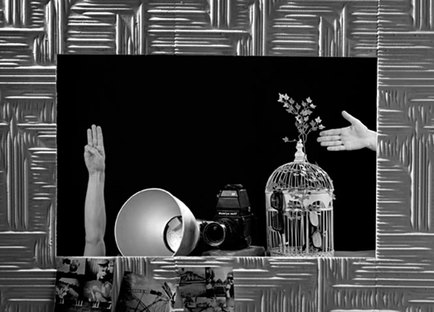 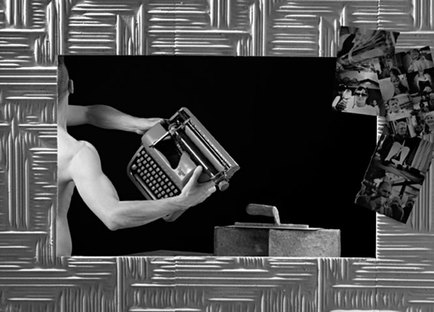 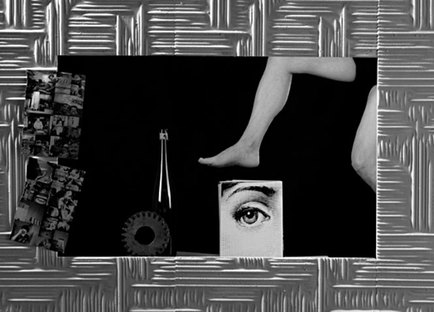 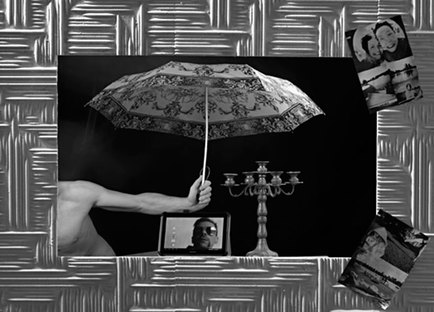 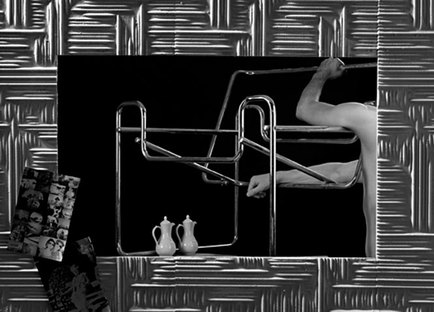 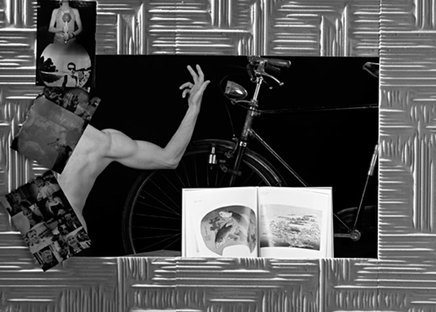 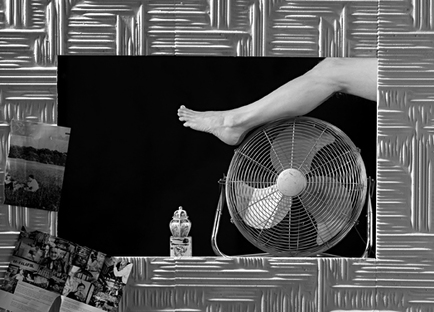