Cloud House is the extension and revamp of an Edwardian house by architecture and interior design firm, MCR - McBride Charles Ryan. 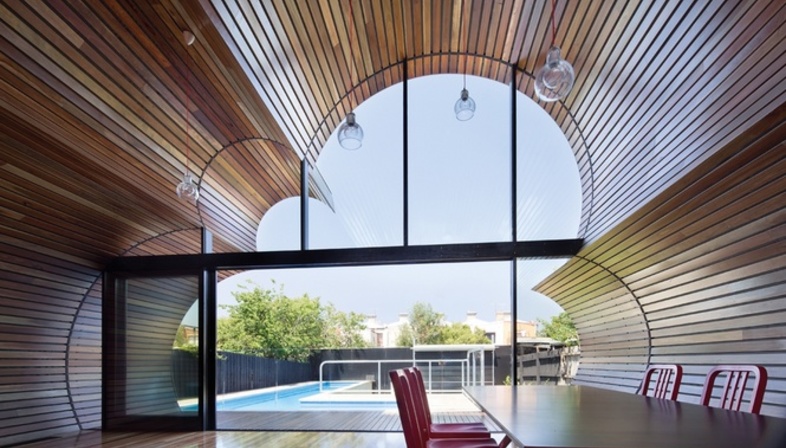 The architects from MCR - McBride Charles Ryan kept the existing street façade of the Edwardian house in Fitzroy North, Melbourne Australia so as not to alter the original character of the area.

The project by architecture and interior design firm McBride Charles Ryan is a progressive journey with a sequence of three distinct steps, starting from the street entry and continuing through the building to the garden in the back. The first step is the hallway, where the white of the original rooms contrasts with the exotic floral pattern of the carpet. The next encounter is the kitchen , a red-coloured box in the heart of the property, which acts as a bridge that links with the new wing.

The new living addition is housed in an extrusion that takes the form of a child-like impression of a cloud. The extension is lined internally with wood to create a warm space, where the walls, floor and ceiling merge together. The cloud form extends outside towards the rear, connecting with the garden and the pool . 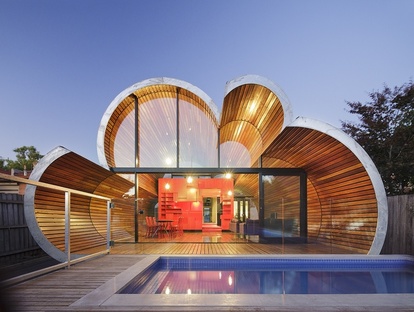 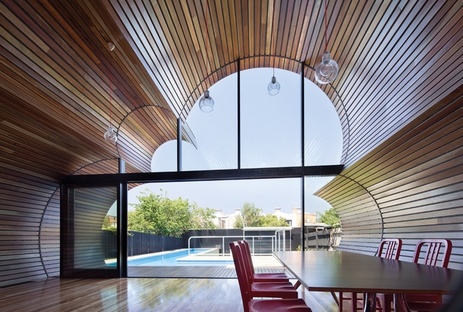 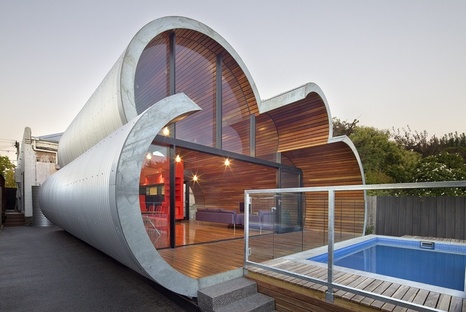 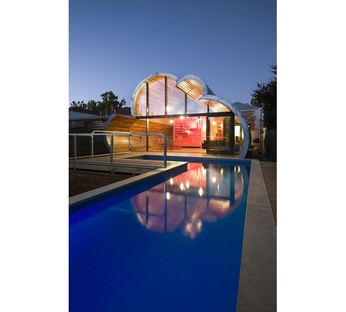 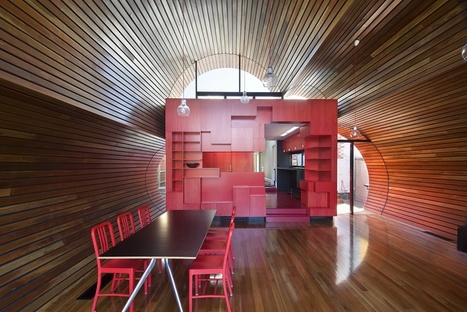 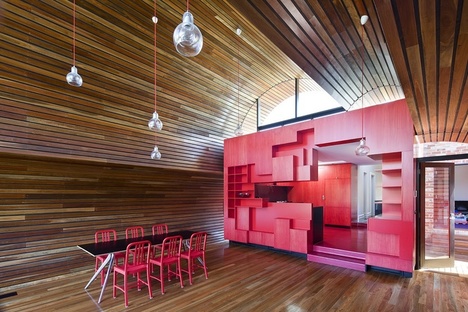 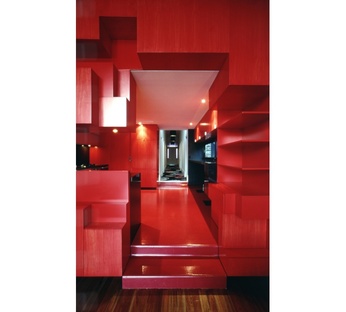 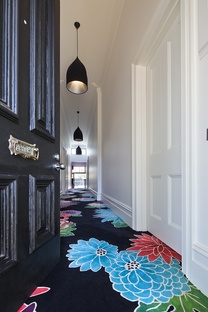 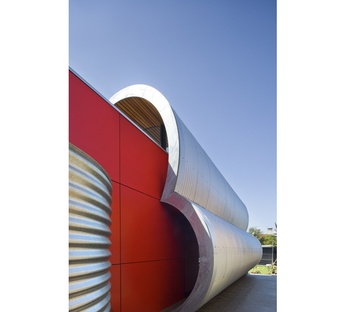 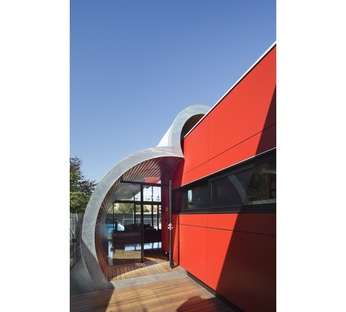