The Pompidou Centre in Paris devotes an exhibition to the founding movements of architecture stemming from the 1960â's led by Aldo Rossi. 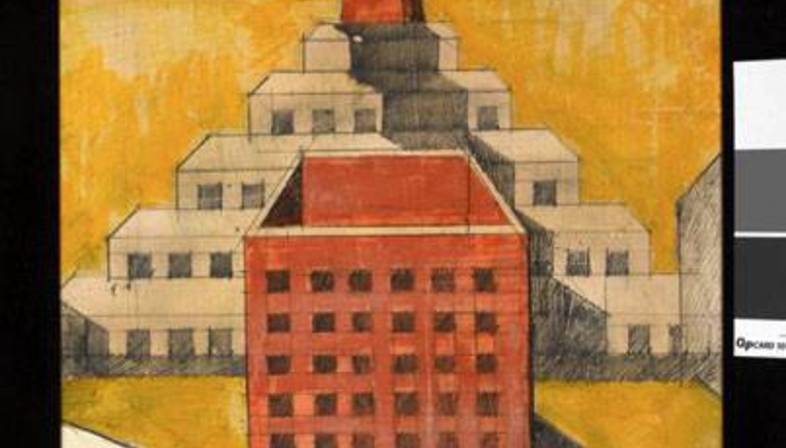 The exhibition, La Tendenza Architectures italiennes 1965 -1985 presents a vast selection of works from the architecture collection of the Pompidou Centre in Paris devoted to the movements of architecture in Italy in the 1960's led by Aldo Rossi.

This retrospective exhibition by the Pompidou Centre traces the highlights of the post-war architectonic movement, when Italian architecture was suspended between the principles of the modern movement and classicism of the fascist period. These are the years of neo-realism of Italian cinema, years of social worries that the architecture expresses in the need for urban instruments that respond to the fast urbanization of the campaigns and the social architecture programs.

The architects of La Tendenza, propose a return to historic forms, defined after postmodernism, and to an architecture politically committed and connected to the situation at the time. The movement felt important international repercussions that the curators highlight in particular with Christian de Portzamparc and Antoine Grumbach in France, Joseph Paul Kleihues and Oswald Mathias Ungers in Germany, Mario Botta and Fabio Reinhart in Switzerland, Group 2C in Spain and the USA with the publication of writings by Aldo Rossi hanks to the architect Peter Eisenman. 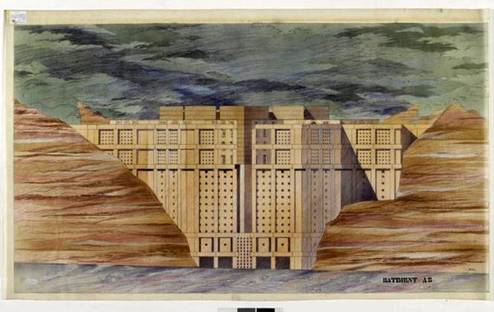 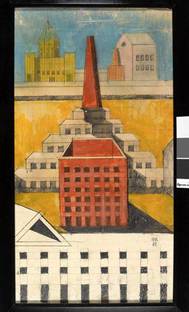 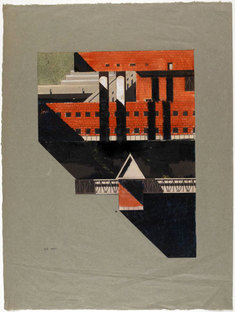 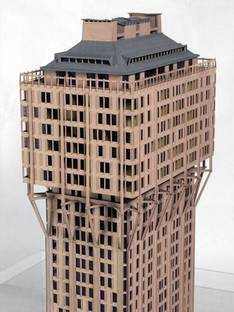 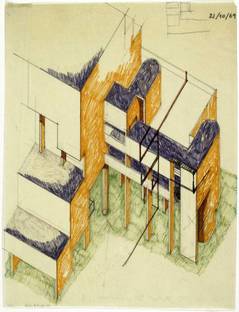 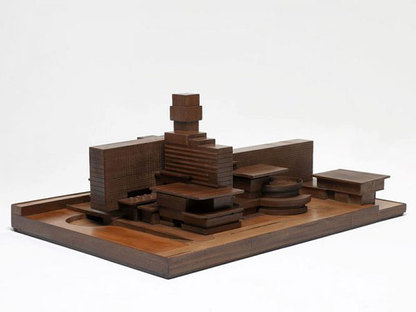