In Italy, architecture studios open their doors and offer exhibitions

In Italy, numerous events are underway focused on architecture, which will culminate on May 24 and 25 with the initiative organised by the National Council of Architects, Planners, Landscapers and Conservatives titled Open! Studi Aperti. The Milan Arch Week 2019 is nearing its conclusion and on May 25 and 26 the Milan Open House initiative will take place, annual event that makes it possible to visit public and private buildings of architectural value, normally not accessible to the public. 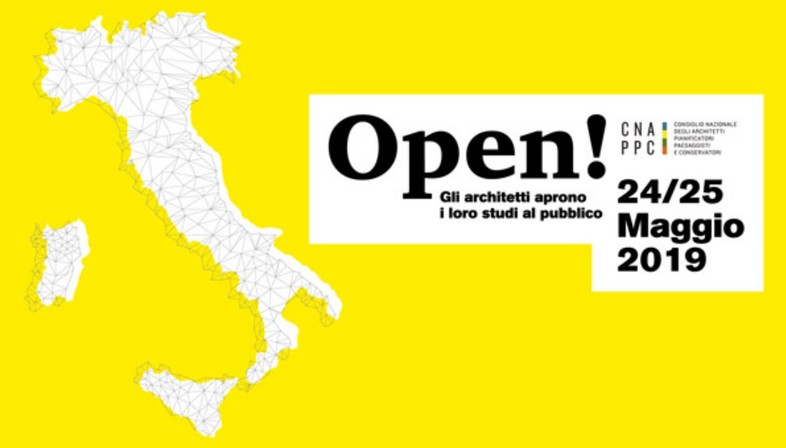 “Open! Studi Aperti” is the most important and widespread architecture event promoted by the National Council of Architects, Planners, Landscapers and Conservatives (CNAPPC). On May 24 and 25, Italian architecture firms will open their doors to the public, offering various events and meetings, with a focus on reminding everyone interested and demonstrating how architecture does not only concern experts, but is fundamental to improving the general quality of life. During the 2018 edition, more than 750 studios from 92 different Italian provinces accepted the National Council’s invitation, offering a range of events and initiatives that saw a huge participation from the general public, with over 40 thousand visitors in attendance.
The common thread linking all the various events put on as part of this widespread architecture initiative is that of “spreading architectural culture and promoting sensitivity towards the environment, the landscape and the territories”. According to Alessandra Ferrari, Coordinator of the Department of Promotion of Architectural Culture and of the figure of the architect, the initiative has been able to grasp and respond to a widespread need: “that architecture is for everyone. From a survey commissioned by the CNAPPC on the occasion of the National Congress, it has in fact emerged that “there is an increasing demand for architects to possess great listening skills: to understand individual and community needs, more and more interested in participating in the choices that concern the environment and the future of cities and territories”. 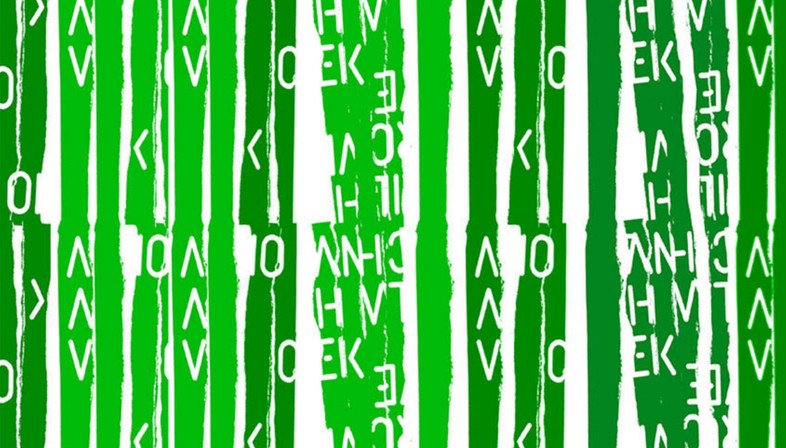 The Milan Arch Week is underway from May 21 to May 26, a full week dedicated to architecture promoted by the Triennale Milano together with the Politecnico and the Municipality of Milan, in collaboration with the Giangiacomo Feltrinelli Foundation and under the artistic direction of Stefano Boeri.
The title of the 2019 edition is Anthropocene and Architecture, tying in with the themes of the XXII Triennale di Milano “Broken Nature” curated by Paola Antonelli and on until September 1, 2019. The various events of the Milan Arch Week explore the central themes of the XXII Milan Triennale, according to an urban and architectural perspective and featuring important international guests.
Among the main protagonists of the week, two Pritzker Prize-winning architects, Rem Koolhaas and Shigeru Ban, who will be in conversation with Stefano Boeri on Saturday, May 25 at the Milan Triennale, reflecting on the evolution of architecture and on contemporary urban complexity, starting from their own works. The important issue of climate change was also explored during the course of Arch Week, with a focus on the need to rebuild a relationship with nature, not only in a natural context, but in a much broader sense as a set of environmental, social, cultural and economic issues. The events offered go hand in hand with the Fridays for future initiative, Swedish activist Greta Thunberg’s second round of global mobilisation efforts scheduled for May 24. For the occasion, meteorologist Luca Mercalli will present an open lecture on climate change, followed by the Fridays for Future Milan meeting moderated by Simone Molteni, Lifegate Scientific Director and Stefano Boeri.
At the end of the Milan Arch Week, in addition to the already mentioned Open! Studi Aperti initiative, the third edition of Open House Milano will also be underway, initiative focused on motivating the public to discover Milan’s identity through its architecture. The initiative will take place on May 25 and 26, making it possible to visit hundreds of sites, historical and institutional buildings, as well as private residences and designers’ and artists’ studios, generally not accessible to the general public. 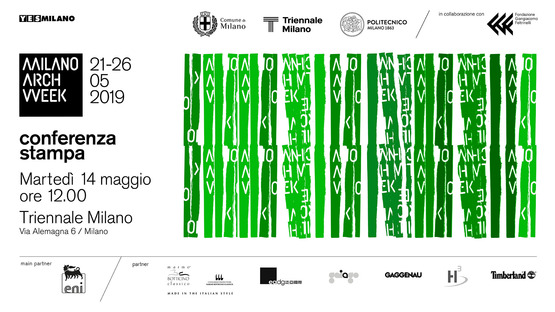 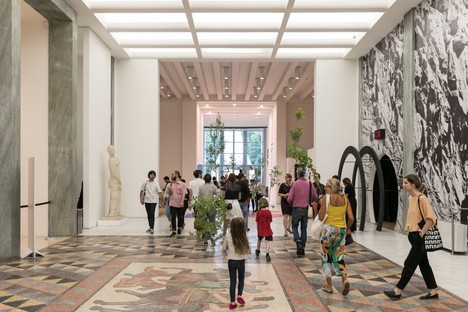 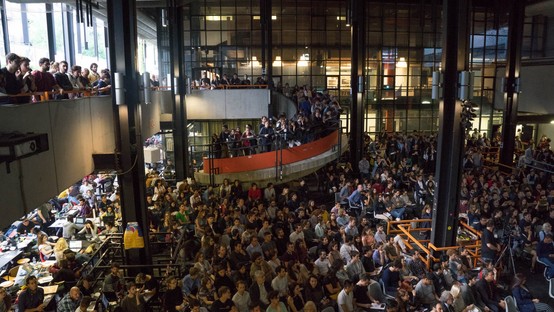 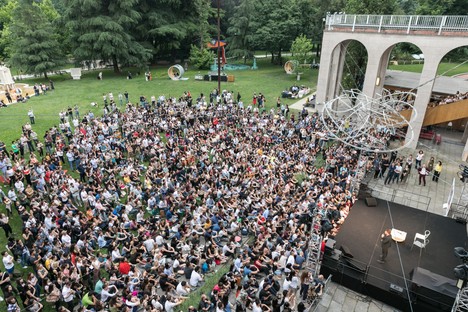 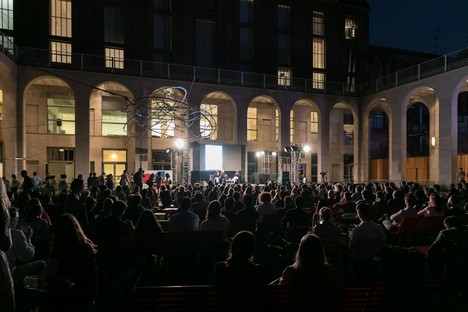 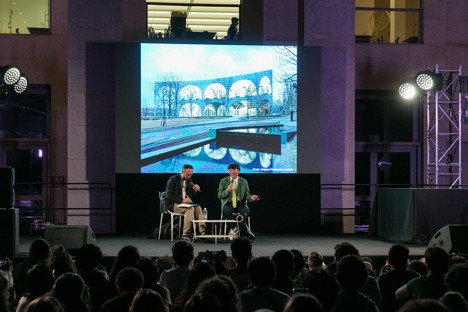 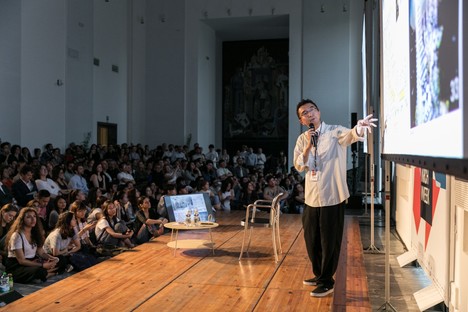 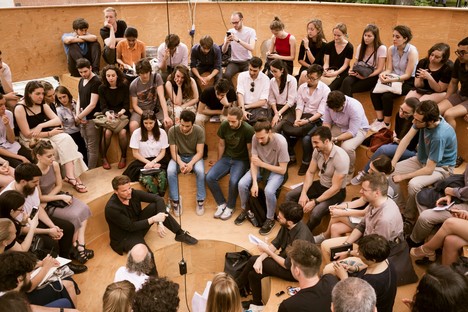 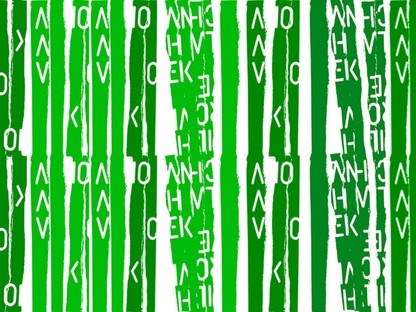