During the 25th Open House London, the doors of more than 800 public spaces and buildings will be open to the public free of charge. What better opportunity to visit buildings that are not normally open to the public, such as the Battersea Power Station, one of London’s most iconic constructions. 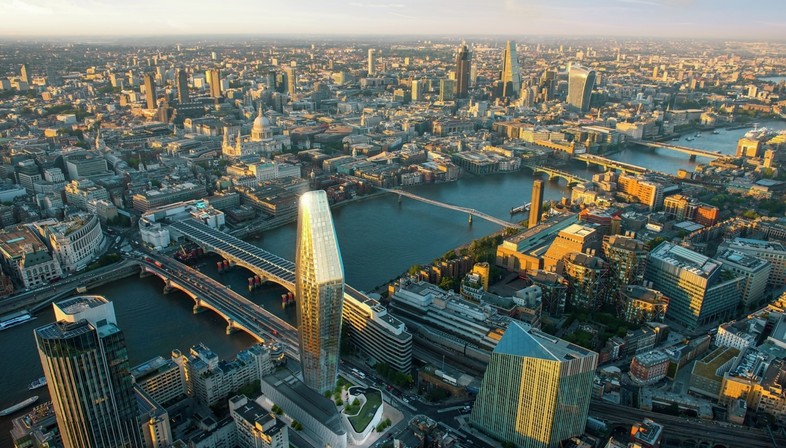 The doors of contemporary and historic buildings in London open to the public for the 25th Open House London on September 16 and 17. More than 800 buildings and public spaces will be open free of charge, including a number of iconic buildings which are not normally open to the public, such as the Battersea Power Station. The weekend’s packed calendar of events includes theme tours, bicycle trips, and meetings with experts to discuss the importance of good design. Visitors can go to the event’s web site to choose an itinerary focusing on a specific theme, or put together one of their own, downloading a special app. 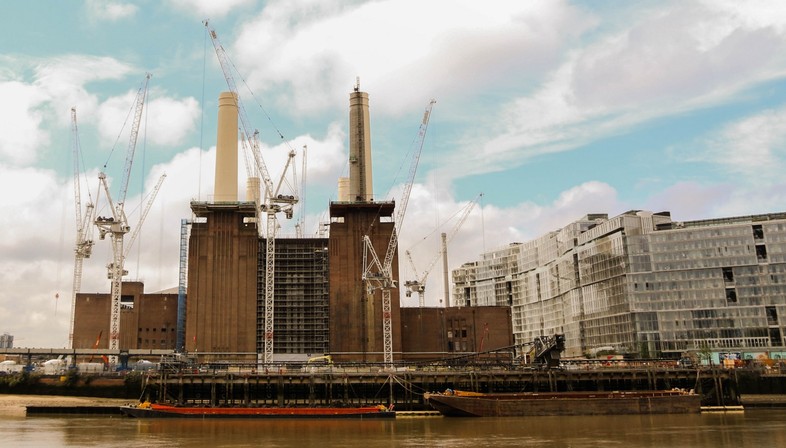 Battersea Power Station is one of the ldquo; Highlights” of the 2017 edition. The building, designed in 1935 by Sir Giles Gilbert Scott, has become a symbol of the city of London, appearing in numerous films and music videos, from Hitchcock to the Beatles, appearing on the cover of the Pink Floyd album Animals (1977) and in the 2008 film The Dark Knight. The building is currently undergoing a 9 million pound restoration project which will result in conversion of the entire area. The first part of the project, now nearing completion, is Circus West Village to the west of Battersea Power Station, incorporating homes, offices and shops. Work is currently underway on the power station building, which will open in 2020 containing offices, restaurants, homes, a public park on the river and an Apple campus.
The next phase in the work will be construction of new buildings on the eastern side of the site, while the area to the south of the power station will be home to Electric Boulevard, Malaysia Square and a new underground station, Battersea Power Station, as well as new buildings designed by Frank Gehry and Norman Foster. 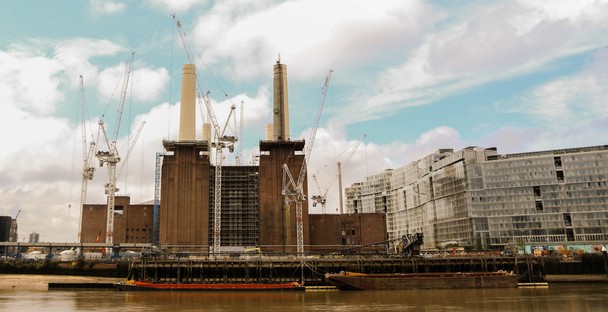 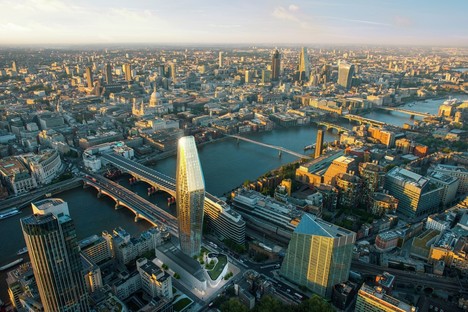 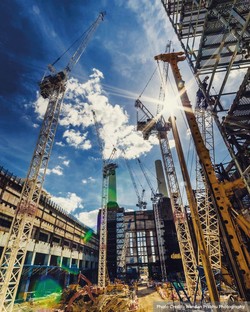 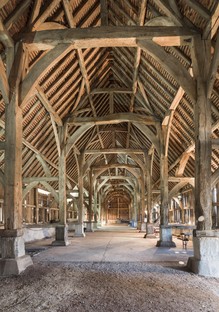 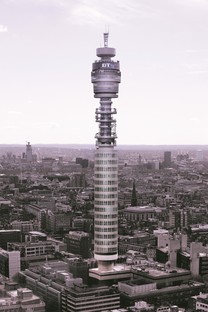 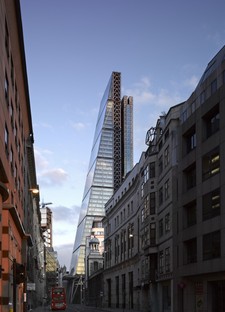 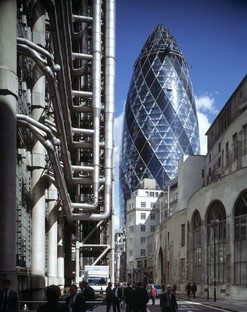