German architect Helmut Jahn was killed in a car accident on May 8 in Campton Hills, 100 km from Chicago, the city where he had studied and lived since the late sixties and which his architecture helped transform. Helmut Jahn designed projects all over the world; his better-known, most iconic constructions include the Sony Centre on Berlin’s Postdamer Platz and the Frankfurt Messeturm in Germany, One Liberty Place in Philadelphia, Pennsylvania, and Suvarnabhumi International Airport in Bangkok, Thailand. 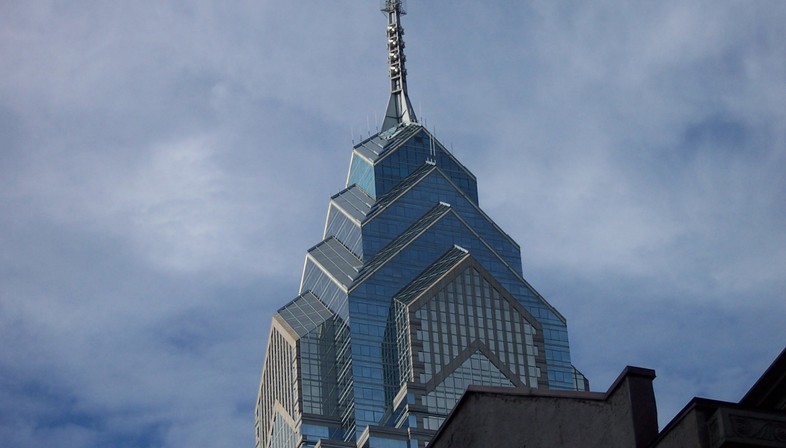 On May 8 an automobile accident in Campton Hills, 100 km from Chicago, killed 81-year-old architect Helmut Jahn, who designed several iconic buildings with a major impact on the skyline of the cities in which they stand, such as One Liberty Place in Philadelphia, Pennsylvania, and the Messeturm in Frankfurt, Germany, to mention only a couple of his most important works.

Born in 1940 near Nuremberg, Germany, Helmut Jahn studied at the Technische Hochschule in Munich between 1960 and 1965. After graduating he worked with Peter C. von Seidlein and then, in 1966, moved to Chicago to study architecture at the Illinois Institute of Technology, where Ludwig Mies van der Rohe had taught.
Helmut Jahn left ITT without completing his degree, but the architect has said that his style was profoundly inspired by the teachings of Ludwig Mies van der Rohe. After joining architectural studio CF Murphy Associates, founded by Charles Francis Murphy, in 1967 as a pupil of Gene Summers, he rapidly rose through positions of growing responsibility until he became partner and sole director of the studio in 1981, renaming it Murphy/Jahn and then, in 2012, simply JAHN.
In 1978 he became the eighth member of the group of the Chicago Seven architects, joining Stanley Tigerman, Larry Booth, Stuart Cohen, Ben Weese, James Ingo Freed, Tom Beeby and James L. Nagle. The group of postmodern architects sought new forms, semantic content and historic references in their projects, opposing the doctrine of Modernism practiced by the followers of Ludwig Mies van der Rohe. Speaking of the group’s motivation, James L. Nagle said, “It wasn't Mies that got boring. It was the copiers that got boring.”.
The State of Illinois Centre, later renamed James R. Thompson Centre, built in Chicago in 1985 was the first work to bring architect Helmut Jahn international renown and is still considered one of the city’s most significant postmodern buildings.
The work won Jahn the nickname "Flash Gordon", inspired by the famous ultra-fast comic book hero. The architect, a sailor, used the nickname for his yachts, with which he won a number of North American championships in the late 1990s. Other famous works include "One Liberty Place" (1987), the iconic skyscraper that transformed the Philadelphia skyline; the Messeturm (1991) in Frankfurt and the "Sony Centre" (2000) in Potsdamer Platz, Berlin in Germany, and a number of airports, including United Airlines Terminal 1 (1987) at Chicago’s O’Hare International Airport, the Munich Airport Centre (1999), the Cologne Bonn Airport (2000) in Cologne, and Suvarnabhumi International Airport (2006) in Bangkok, Thailand.
His academic career saw him teach at the University of Illinois Chicago Campus, lecture as Eliot Noyes Professor of Architectural Design at Harvard, Davenport Visiting Professor of Architectural Design at Yale and Thesis Professor at IIT. 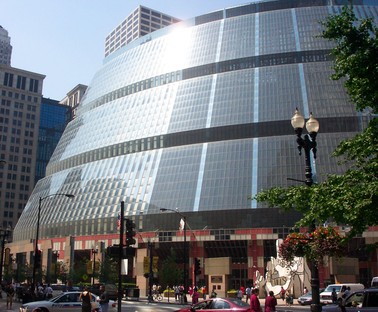 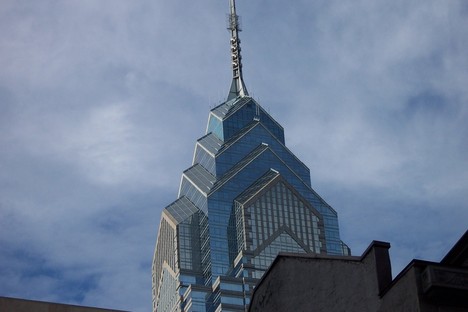 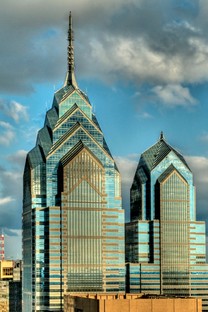 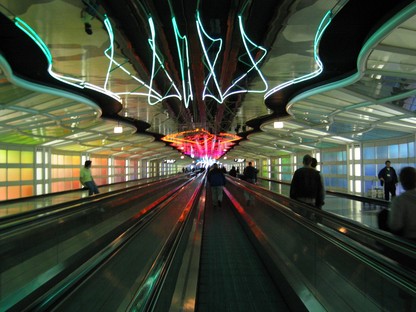 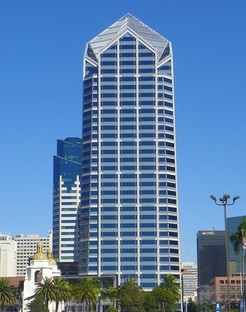 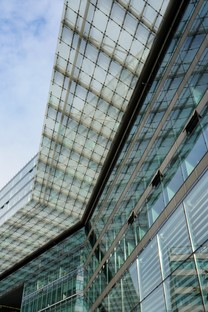 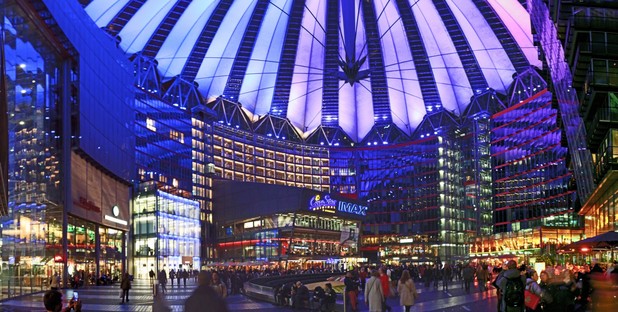