The Colombian studio founded by Giancarlo Mazzanti, winner of the 2016 Next Landmark Prize, participates in the Social Design Circle and will be featured on Social Design Insights, the podcast of the Curry Stone Prize Foundation, on March 16. 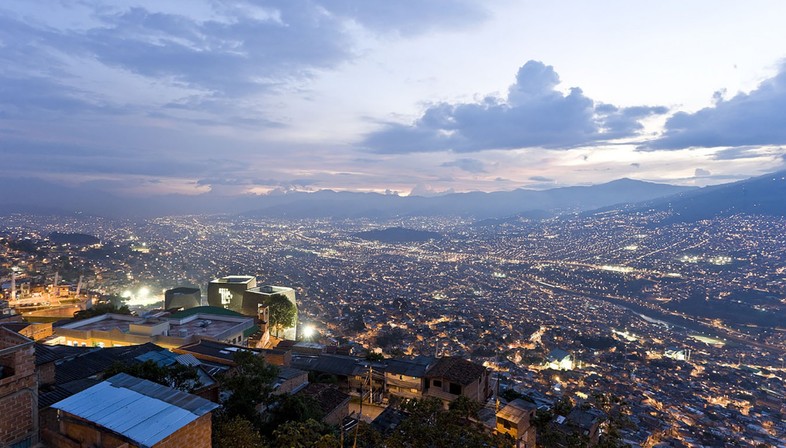 "Can design challenge inequality?" is the question the Curry Stone Prize aims to answer, as do the eight new architectural studios which joined the Social Design Circle in March. The selected studios include El Equipo Mazzanti, the Colombian studio founded by Giancarlo Mazzanti, winner of the 2016 Landmark of The Year - Next Landmark Prize for Parque Educativo Marinilla (Marinilla Educational Park). 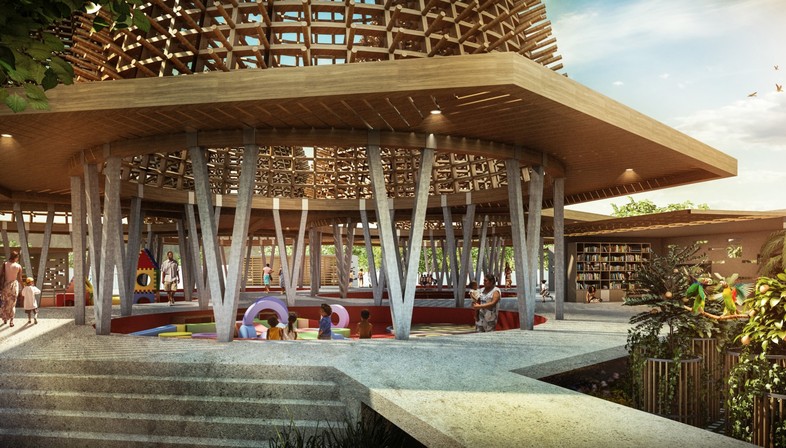 Giancarlo Mazzanti and his studio will be featured in a Social Design Insights podcast on March 16, part of a series of podcasts included in the new contest formula, which the Curry Stone Foundation uses to promote "good practices" in architecture and design, winners of the 2017 contest.
The title of the podcast, "Why All Architecture is Social", is a reference to the experience of Medellin, the Colombian city which saw a major rebirth under the guidance of mayor Sergio Fajardo (2002-2007). Mazzanti’s studio participated in this important programme, which also included urban renewal of parts of the city. The "simple" formula was: bring the best architecture to the worst neighbourhoods, and, emphasising this important step, tying the whole city together with culture and infrastructure.
Examples of projects in this spirit include Parque Biblioteca España, built on a hill in what used to be the most violent part of the city, and Parque Educativo Marinilla, a public park that has become a building. The latter offers a particularly good example of the modus operandi of a studio that views every project as a social project. Giancarlo Mazzanti says that we need to overcome the mentality of “either... or...” any project can be “social” if approached in the right spirit, breaking down the barriers between social design projects and what we view as traditional architectural projects. 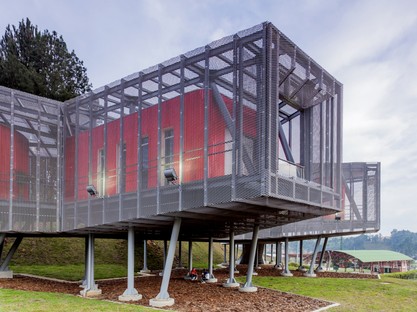 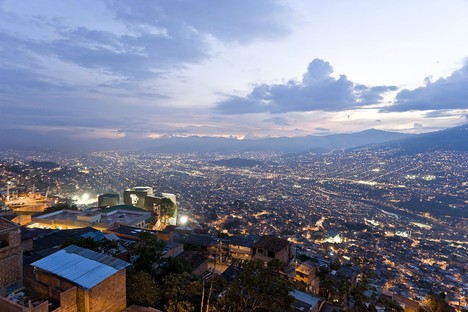 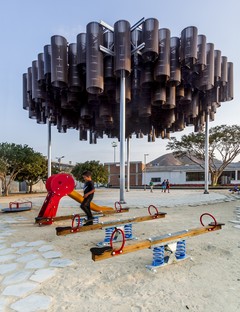 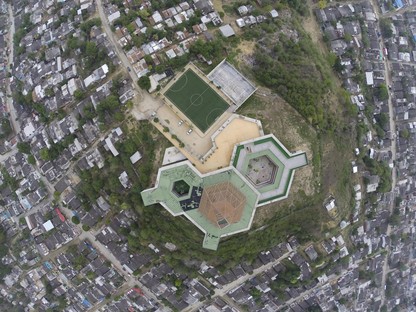 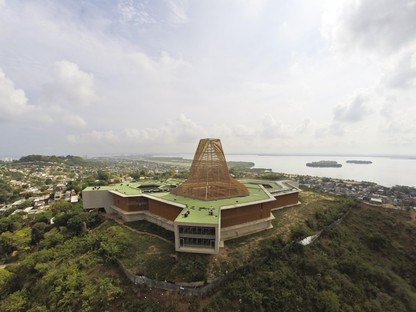 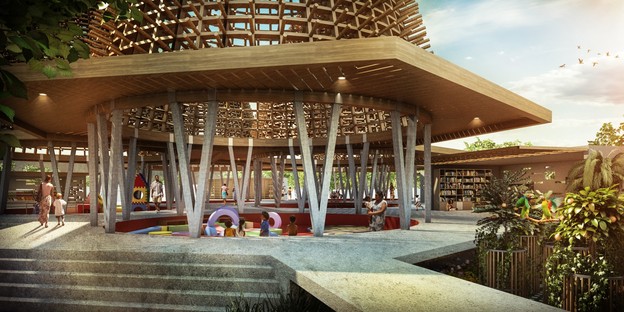