The World Heritage Committee met in Baku on July 7 and inscribed two new cultural sites on the list of UNESCO World Heritage Sites: the Prosecco hills in Conegliano and Valdobbiadene in Italy, and the 20th-century architecture designed by Frank Lloyd Wright, represented by eight buildings including his famous Fallingwater house and the Solomon R. Guggenheim Museum. 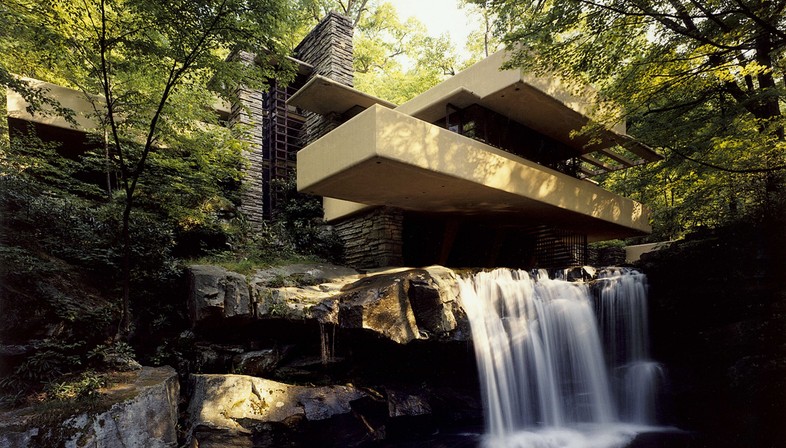 The World Heritage Committee added eight of the most important architectures designed by Frank Lloyd Wright to the UNESCO World Heritage Site list. The 43rd session of the World Heritage Committee was held in Baku, Azerbaijan. An expected recognition that is the result of a long and difficult 15-year effort led by The Frank Lloyd Wright Building Conservancy, the international organisation committed to the conservation of the American architect’s works, which was able to bring together many independent scholars and volunteers to collaborate on the project.

The Unity Temple built between 1906-1909 in Oak Park, Illinois; the Frederick C. Robie House constructed in 1910 in Chicago; the Taliesin started in 1911 in Spring Green in Wisconsin; the Hollyhock House constructed between 1918-1921 in Los Angeles; Fallingwater built between 1936-1939 in Mill Run, Pennsylvania, the Herbert and Katherine Jacobs House constructed between 1936-1937 in Madison, Wisconsin; the Taliesin West begun 1938 in Scottsdale, Arizona and The Solomon R. Guggenheim Museum constructed between 1956-1959 in New York. These are the eight buildings that were chosen to represent “the 20th-Century Architecture of Frank Lloyd Wright” added to the UNESCO World Heritage Site list. As highlighted by the construction dates, the selected buildings cover fifty years of the architect’s activity, considered as the most important and influential American architect of the 20th century. The World Heritage list comprises over 1,000 significant landmarks. Frank Lloyd Wright’s works are among only 24 World Heritage Sites located in the United States, but the only example of modern architecture in the country to have been selected. This recognition, in addition to being a significant way for us to reconfirm just how important Frank Lloyd Wright was to the development of modern architecture around the world, is also a key incentive for the protection of all the other existing works created by the American master. As Barbara Gordon, executive director of the Frank Lloyd Wright Building Conservancy, the international organisation dedicated to preserving Wright’s entire collection of works explained: “There are nearly 400 remaining structures designed by Wright. Our hope is that the inscription of these eight major works also brings awareness to the importance of preserving all of his buildings as a vital part of our artistic, cultural and architectural heritage. All communities where a Wright building stands should appreciate what they have and share in the responsibility to protect their local - and world - heritage”.

The UNESCO Committee praised the buildings for reflecting “the organic architecture” developed by Wright, bringing attention to a number of essential elements like an open plan and the harmony between exterior and interior. The Committee also stressed that Wright's work had a strong impact on the development of modern architecture not only in the United States, but also in Europe. 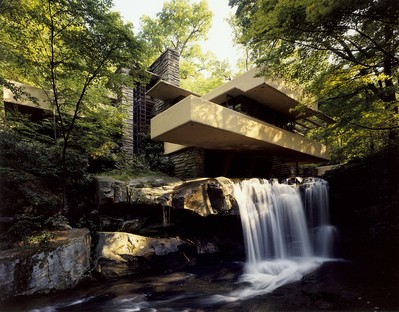 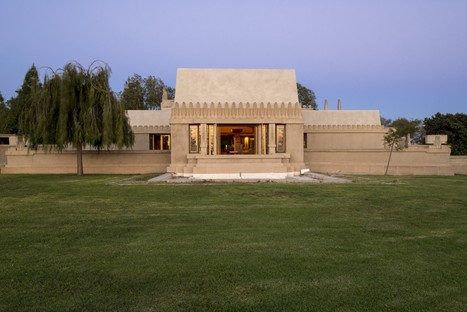 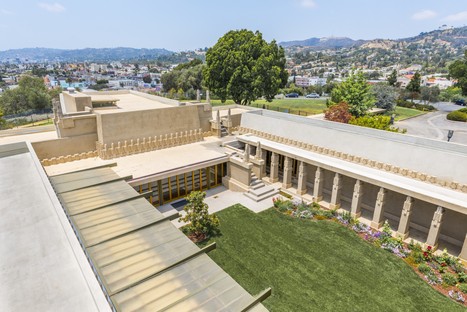 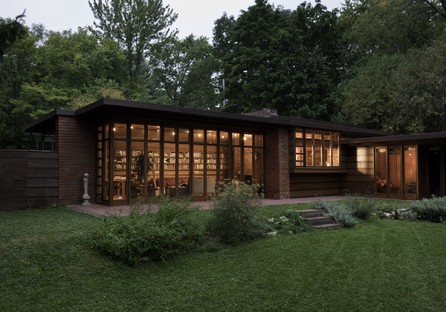 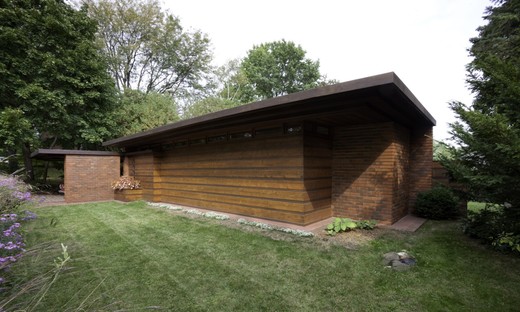 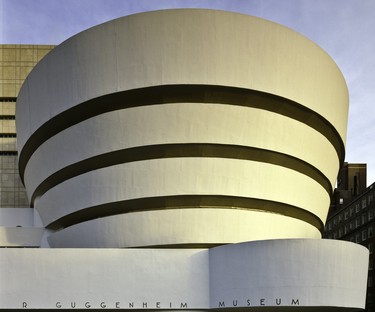 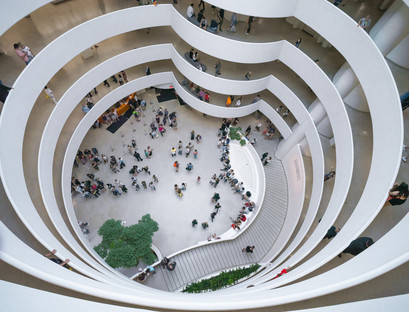 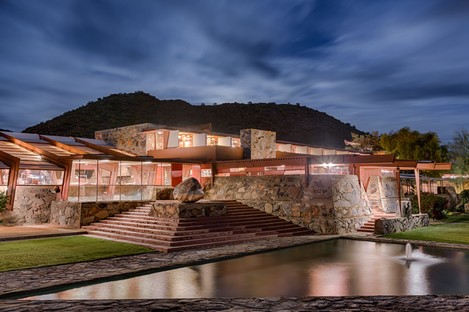 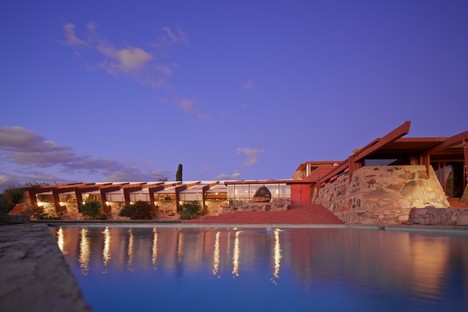 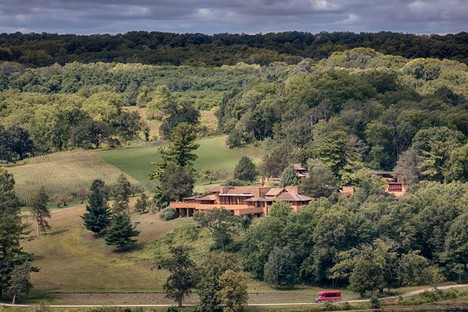 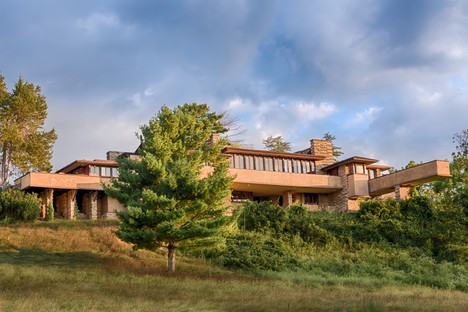 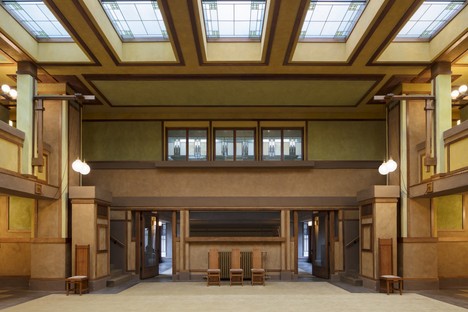 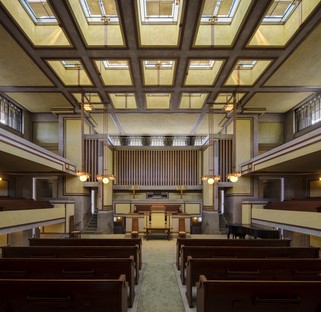 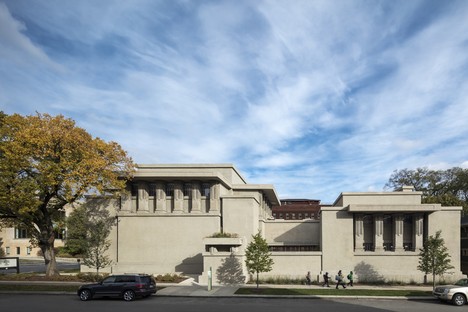 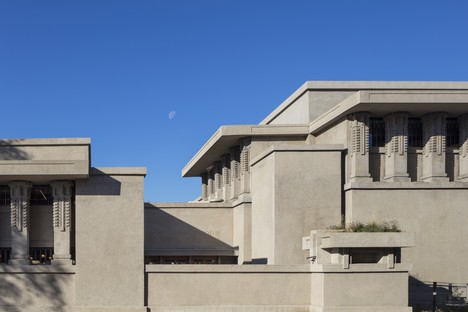