The Cinema Center designed by Wolf D. Prix/COOP HIMMELB(L)AU and opened last year is a new kind of building in which open space is combined with spaces for entertainment and cultural events. 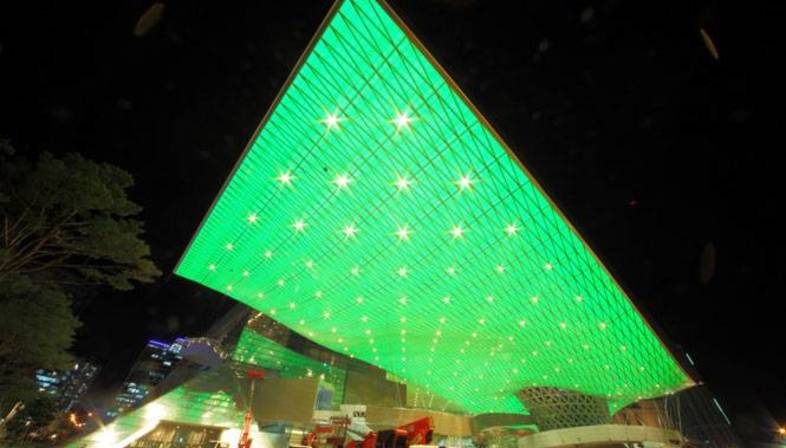 On the occasion of the opening of the Cinema Center in Busan, South Korea, Austrian architect Wolf D. Prix of COOP HIMMELB(L)AU was awarded honorary citizenship.

Winner of the competition held in 2005, Wolf D. Prix designed the building with a big overhanging roof ? considered the world?s largest ? and a three-dimensional ceiling covered with LEDs to create dynamic visual effects.

Wolf D. Prix started out by studying the projects of Oscar Niemeyer and the roof of Le Corbusier?s Unité d’Habitation in Marseilles, and came to the conclusion that the roof is not only a shelter for the building but an architectural element in itself.

An element from which to frame the landscape, and which itself becomes part of the landscape. The architect had already addressed this theme in his BMW Welt project, and along with overlapping of open and closed spaces, it became an essential key to the design of the Cinema Center in Busan. 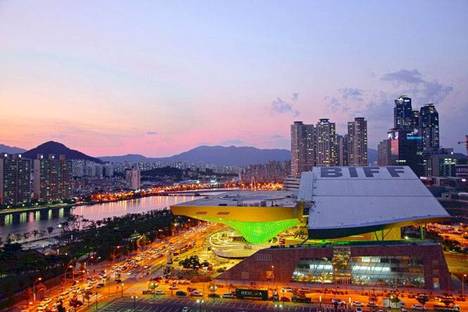 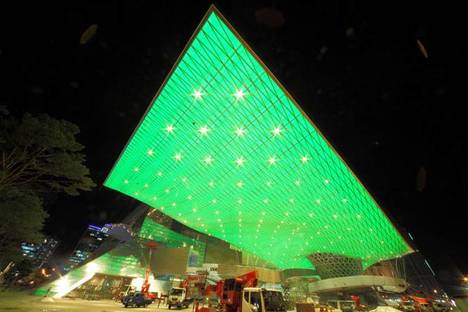 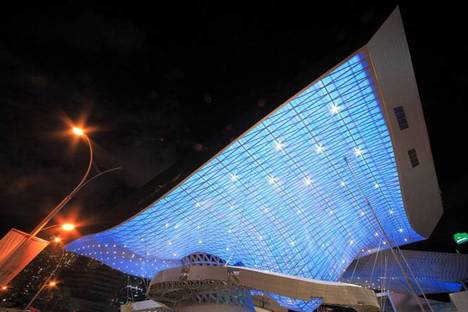 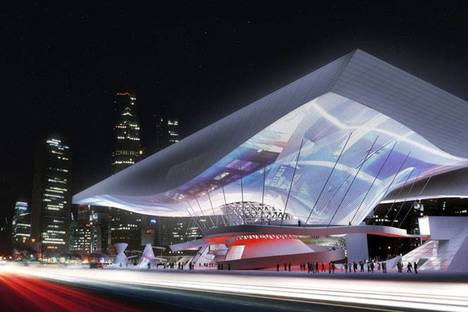 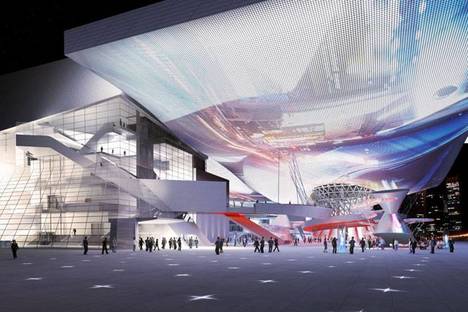 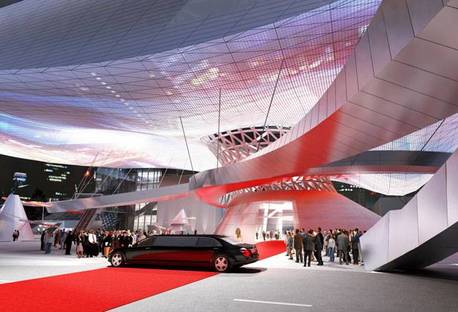 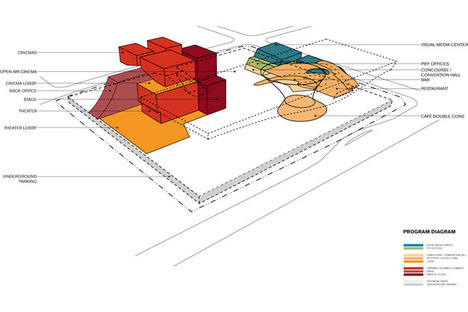 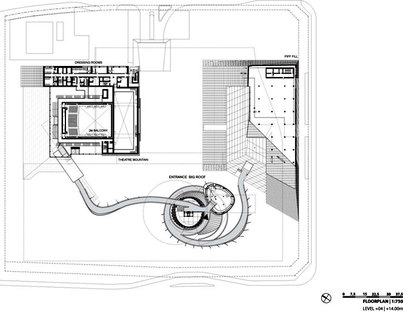 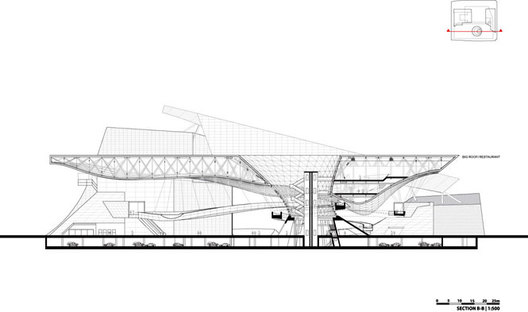 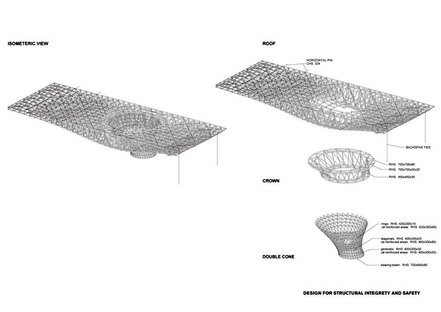