The prizes for the Next Landmark international contest organised by Floornature will also be awarded during the World Architecture Festival 2016 in Berlin.

The prizes for the Next Landmark international contest organised by Floornature will also be awarded during the World Architecture Festival 2016 in Berlin. Let's take a look at some of the architecture vying for the WAF being held from 16 to 18 November 2016

More than 340 buildings shortlisted by the panel of judges of the World Architecture Festival that is returning to Europe after four years in Singapore, and will be held at the former bus depot known as Arena Berlin. Ole Scheeren, Louisa Hutton, Christoph Ingenoven and David Chipperfield have the task of selecting the building of the year. Some big names in contemporary architecture have been shortlisted, including Zaha Hadid Architects for the Messner Mountain Museum in Plan de Corones (link) and Investcorp Building for Oxford University's Middle East Centre at St Antony's College (link Agnese), MVRDV with Crystal House in Amsterdam (link Agnese) and Foster + Partners with Crossrail Place in London. 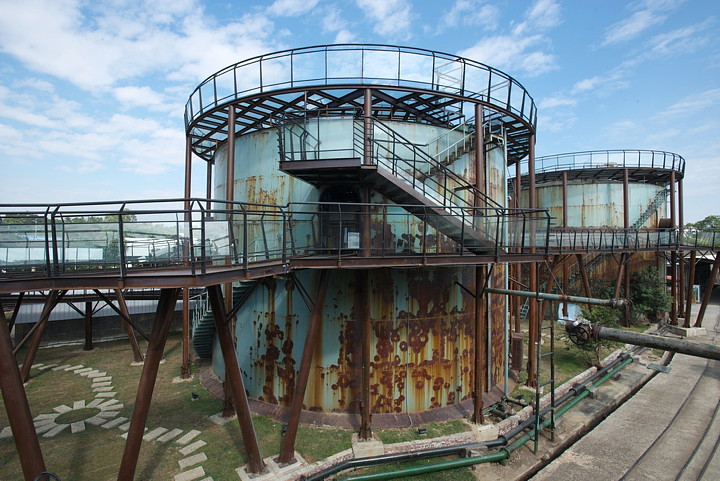 Interesting projects that restore existing buildings, with the conversion of an old sugar factory into a culture park by S.T. Yeh Architects and Planners and those that cover social aspects, like The Book Stop Project by WTA. This Philippines-based studio has created a pop-up library to underscore the importance of literature as a social cohesive force.

The theme of WAF 2016 is “Housing for Everyone”, in line with many proposals that we saw at the 15th Biennale of Architecture in Venice. Conferences and debates have been organised to explore how demographics and global urbanisation are changing the way we think about housing.

Berlin is also the destination for the winners of this year's Next Landmark international architecture and photography contest, organised by Floornature: the first prize-winner for each category (Landmark of the Year, Research, Photography) will win the right exhibit at FAB Berlin, in addition to the trip and accommodation for two in the German capital, from 16 to 18 November 2016!

World Architecture Festival 2016
from 16 to 18 November 2016 at the Arena Berlin
Images: Courtesy of WAF
More information about the Next Landmark contest: http://contest.floornature.com/ 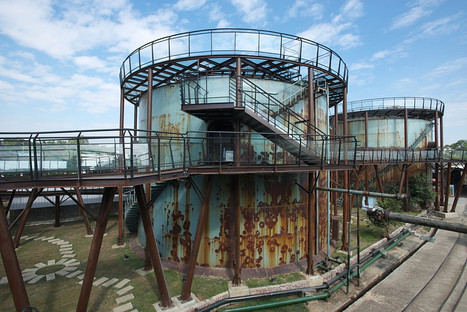 Workshop for Urban Quality in Pisa