Vivid Sydney 2019 is a grand festival in the Australian city that brings together art, technology and music. 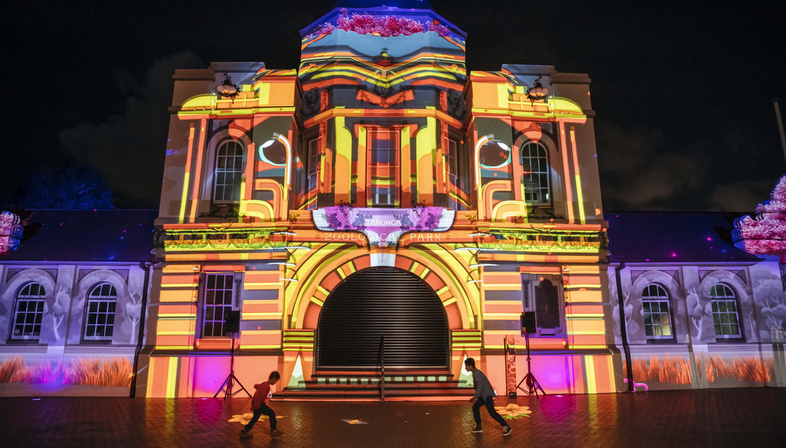 Vivid Sydney 2019 is a grand festival in the Australian city that brings together art, technology and music. Three exciting weeks packed with games, brainstorming workshops and seminars, music and light sculptures that turn the city into a fully-fledged centre of creativity.


Vivid Sydney is Australia’s festival that brings together light artists, music makers and brilliant minds to share their creativity with the wider public. The city is transformed from 24 May to 15 June 2019 with new art forms, where imagination and creativity are the order of the day.
The festival is broken down into different categories and it goes without saying that VIVID LIGHT is the most visual, with Lights On! illuminating the Sydney skyline from 6 pm each evening. Then the lighting of the Sydney Opera House reveals all this architectural wonder and symbol of the city with the Lighting of the Sails, and there are lots and lots of other places that are lit up. So locals and tourists can enjoy the Light Walk around the harbour front to the Royal Botanic Garden, with its Beetopia installation, or venture on to Sydney Harbour, Barangaroo, Darling Harbour, Circular Quay, Luna Park Sydney, The Rocks, Chatswood. One outstandingly special gem, particularly if you’re there with children, is the Taronga Zoo, where the “Lights for the Wild” light show is an invitation to explore an illuminated trail that winds through the stunning grounds of the zoo giant multimedia light sculptures. This year, each of the incredible installations and light sculptures tells a fascinating story about Taronga Zoo’s wildlife conservation, the not-for-profit institution’s core business.
And while the city turns into a massive gallery of outdoor art lights, the city’s live music culture is also catalysed during the festival, with the VIVID MUSIC events welcoming international guests, emerging talents and proven stars, suiting all tastes by offering every imaginable genre.
VIVID SYDNEY also sets aside plenty of room to share ideas and spark new ones. VIVID IDEAS brings 23 days and nights of future-facing talks, hands-on workshops and industry-shaping forums. Game changers like American film director Spike Lee and Belgian psychotherapist Esther Perel will be participating here. One of the events asks what price we’ll pay for our constant digital distraction, discussions on taboos like digital farewells and the dark web are promoted in New Horizons as well as more light-hearted but no less fascinating topics like urban gardening. Participants in the “Citizens of the World” workshop can learn how to create stories that capture people’s imagination.
One event that will certainly interest architects and urbanists is Urban Codes, an exhibition designed as a counterpoint to studies that show “your postcode determines your future”. This is the culmination of a 17-week creative educational project analysing public transport and urban connections in Sydney, fundamental elements in everyday life that have a strong impact on people’s lives, from access to schools through to professional careers.
Vivid Sydney is a festival that blurs the lines between different disciplines to create a unique event that really unites everyone, from art lovers to music buffs to tech nerds and to anyone who just wants to experience something different. 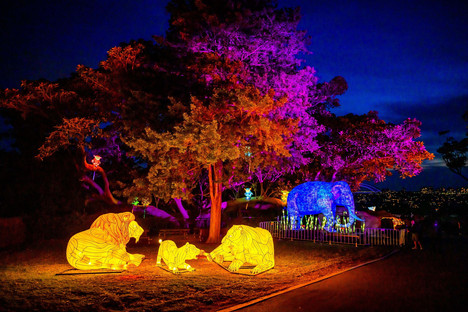 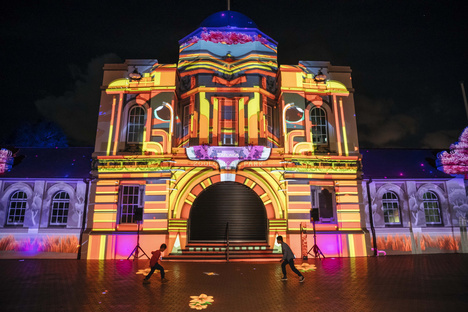 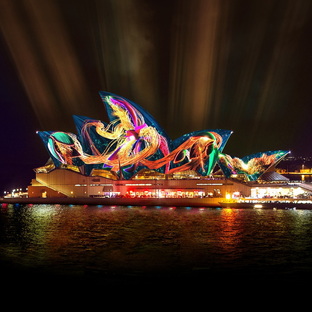 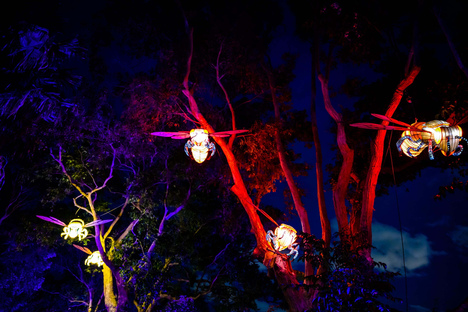 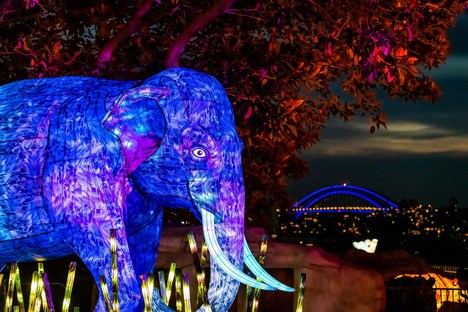 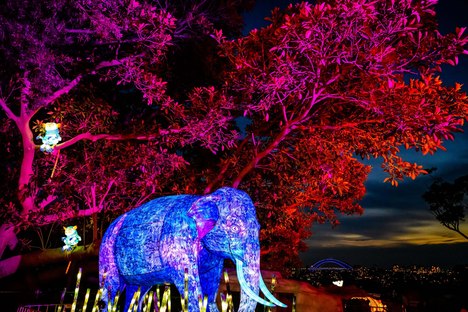 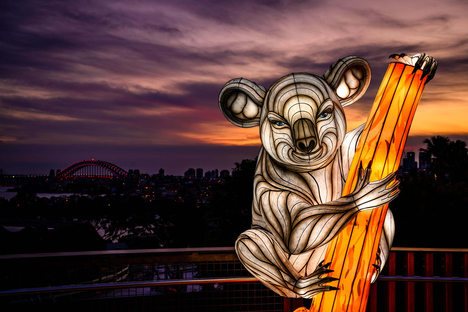 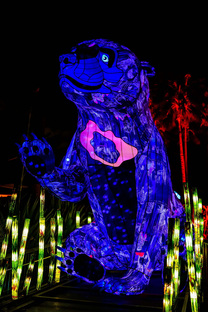 Stanton & Co, redevelopment of an industrial building in Sydney