Tuscany is one Italy's most popular and well-known regions abroad. 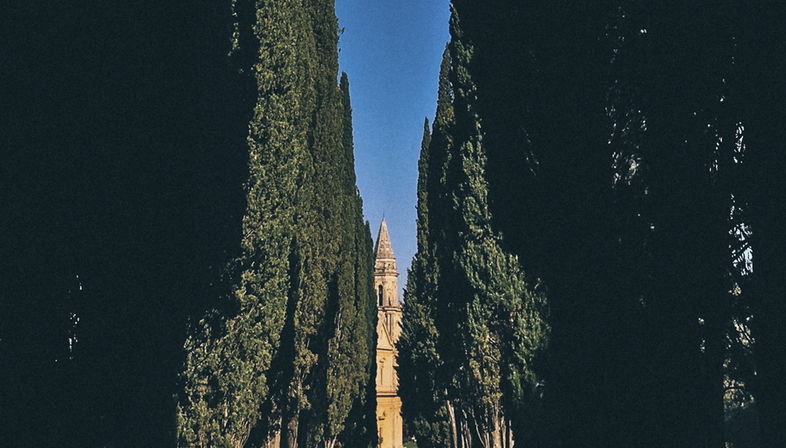 Tuscany is one Italy's most popular and well-known regions abroad. It can trace its origins back thousands of years, and this cradle of great artists is the focus of the film made by creative collective 120g. A setting for the works and words of architects who grew up and trained in Tuscany, telling the story of beauty as a civic value.


What role does today's architect play? Many people are asking themselves this question, and the Pisa-based collective 120g, set up inside DESTeC (Department of Energy, Systems, Territory and Construction Engineering) has been using the video medium for years to get out the story of fine architecture. Now it has taken this a step further and made a feature film.
A photography film that is light and precise at the same time where the details of the slow movement alternate with aerial views to underscore the words of the various architects interviewed about the concept of “tuscanyness”.
An expression that gives the film its name and that encompasses that feeling of an intrinsic connection with their land of birth, the homeland of artists like Brunelleschi and Michelangelo, where the omnipresent, significant and truly beautiful cultural heritage has left - and is still leaving - its mark in every architecture work worthy of the name.
The young architecture students and filmmakers have skilfully blended still shots with semi-moving images to get across this sentiment of “tuscanyness” where beauty appears to be a social value, like the search for an alliance between nature and humans. A film with a civic mission, where looking into the future of the architecture profession starts from their territorial history for a rebirth of value-based architecture. We could call “Tuscanyness” a far-sighted feature film because knowing our roots in this global world helps us get to know our geographic other better, which is fundamental for a profession like this because architects actually create the habitats for others. 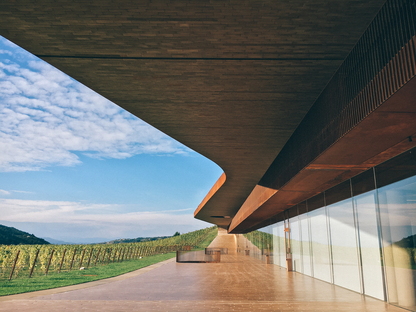 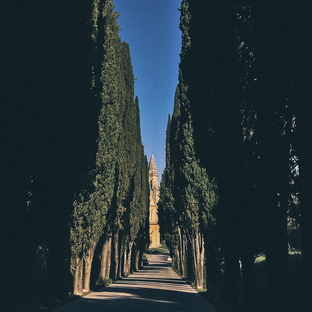 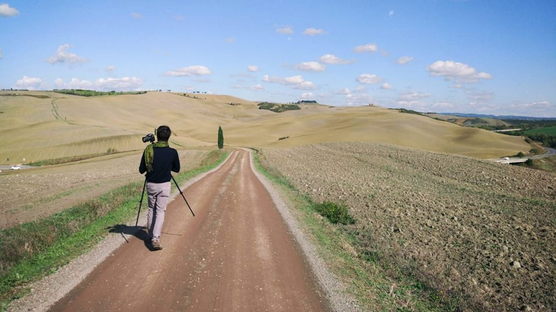 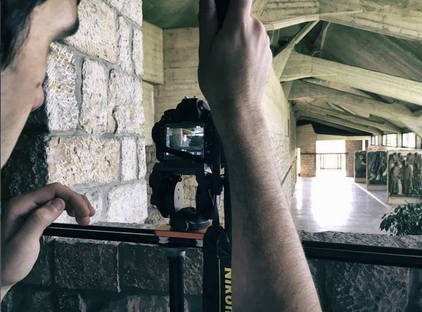 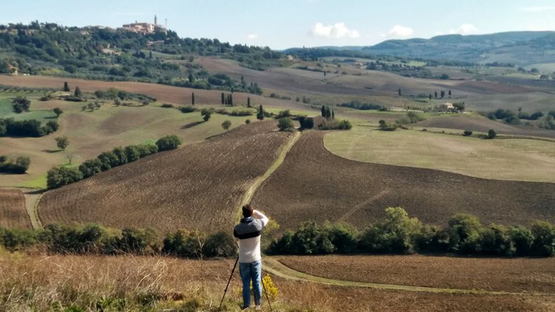 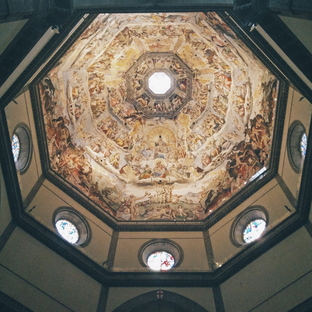 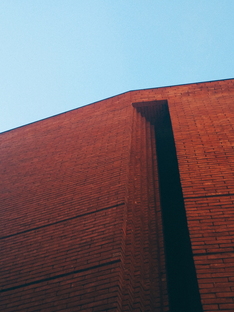 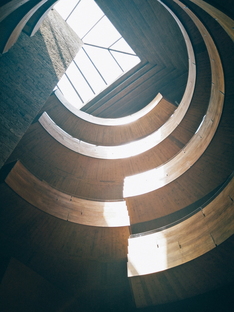 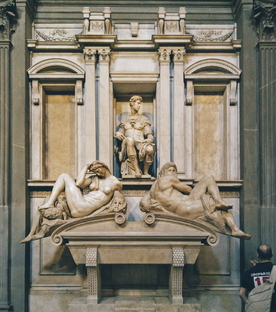 The Versilia River - The City and the Water workshop