The home and studio of Alfons Soldevila, architect and professor of architecture at UPC in Barcelona, a friend and contemporary of such great architects as Elias Torres and Oscar Tusquets, was built in 1971 and offers a tangible example of his tireless innovative spirit. The timeless character of this prototype home is captured in Marcela Grassi’s photographs. 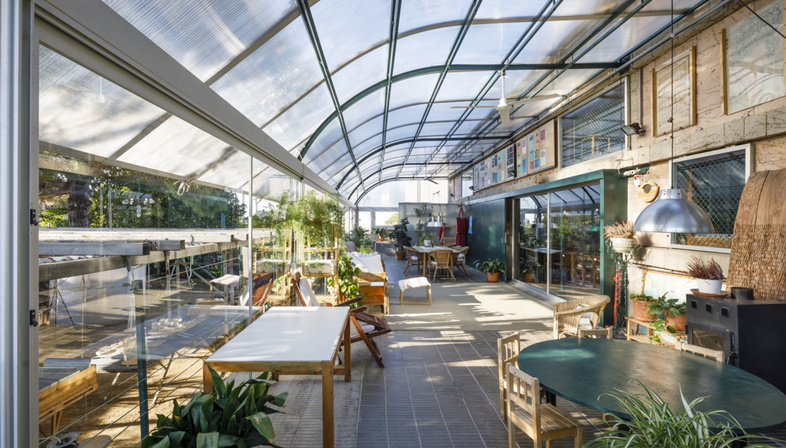 If we look at the MR-1 House or Casa Mas Ram, built in 1971 as the first in a series of experimental prototype homes designed by Catalonian architect and professor of architecture at UPC in Barcelona ​​Alfons Soldevila, born in 1938, a contemporary and friend of architects such as Elias Torres and Oscar Tusquets, we realise little has changed in the past 50 years. Many of his works are timeless, or rather, ahead of their time, due to the architect’s experimentation with materials, systems, mechanisms and forms, as in the case in point.
Casa Mas Ram still appears fresh and contemporary, even though it was designed half a century ago, as it is the result of an architectural experiment based on the principles of form and flexible interiors. This study is not limited to choices made in construction, but to the relationship with light, texture, and space in general.
Alfons Soldevila gives form to the home using six elements: rectangular shape, spatial flexibility, adaptability to the environment, adaptability to the user, interior space and, lastly, the construction systems applied. In compositional terms, the project is made up of two juxtaposed modules with a base measuring 4 x 16 m, one 8 and the other 9 m high. The Catalonian architect’s idea was that any extensions made after its construction must have the same base and longitudinal direction, creating a spatial container with an internal layout that may be changed in response to the changing needs of the family living in it. This is all made clear by the vertical internal partitions: wooden sliding doors that may be opened and closed or change position, while the horizontal partitions are wooden joists resting on the beams around the building’s perimeter.
The materials used are very simple and unpretentious: YTONG blocks and wooden panelling. The materials are nothing fancy, but economical and easily sourced; the electrical wiring and plumbing systems are all left in view, and climbing plants cover the façades, with the exception of the front, where the solar collector is located. The interiors are full of drawings, photographs and other personal items. Herein lies their truly timeless charm, because, unlike many contemporary buildings which impose their presence with their bold material qualities or refined forms, the Mas Ram house allows its inhabitants complete freedom of expression. In short, it takes a bold personality to inhabit this home. Its structure, like the spaces in it, need direct intervention to express themselves in the best possible way, as Marcela Grassi demonstrates in her photographs. The photographer has special ties with the Mas Ram house: Alfons Soldevila was one of her university professors, and he was the one who encouraged her to pursue a career in architecture photography. She now visually represents this project that continues to maintain all its attraction fifty years after it was built, a true example of sustainability. 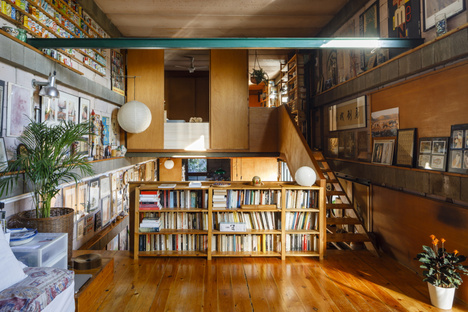 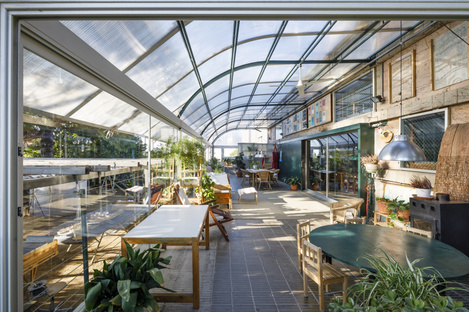 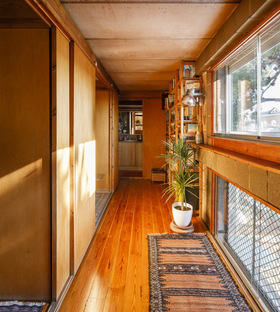 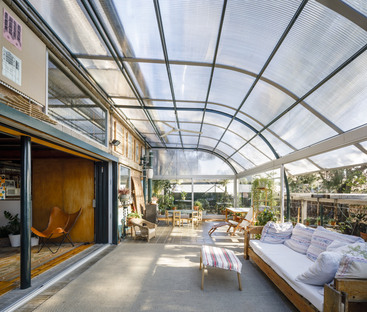 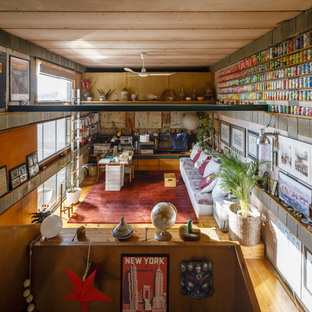 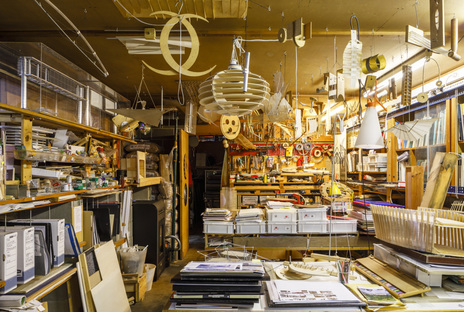 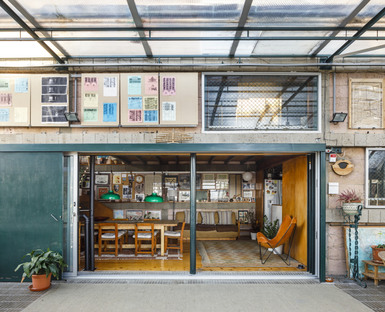 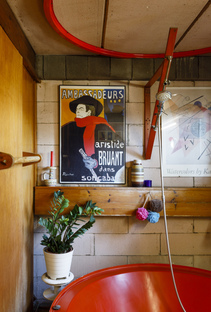 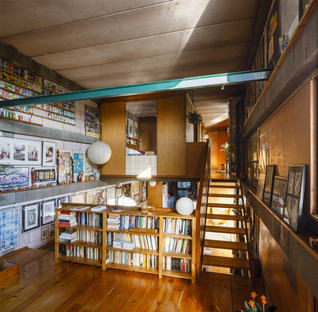 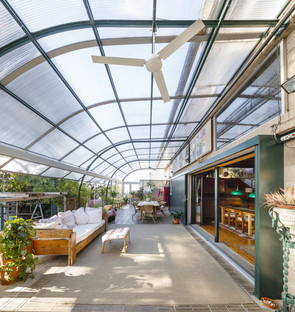 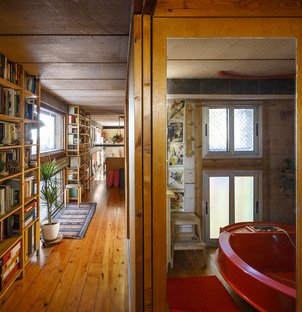 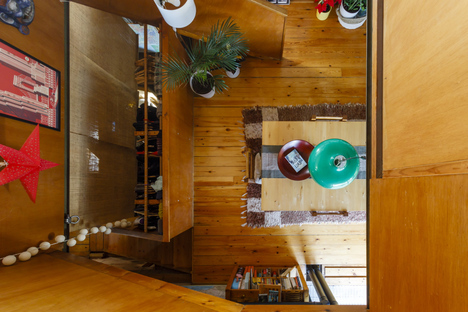 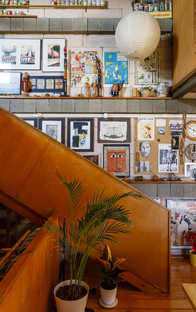 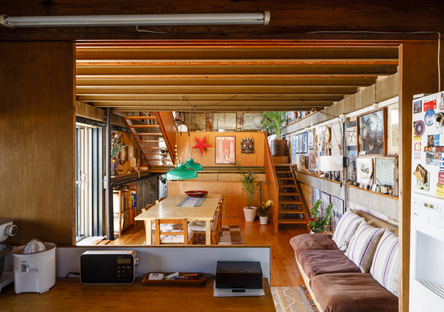