TAB-Lab during the 2015 Tallinn Architecture Biennale

The theme of the 2015 Tallinn Architecture Biennale is “Self-Driven City”. 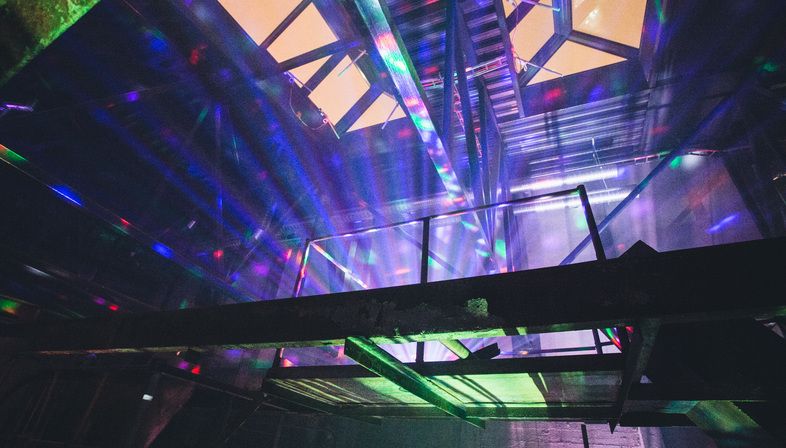 The theme of the 2015 Tallinn Architecture Biennale is “Self-Driven City”. This year’s biennial explores urban development and architectural design in the context of the third industrial revolution. This forms the backdrop for the "TAB-Lab Research and Development Exhibition" under the curatorship of SPIN Unit. 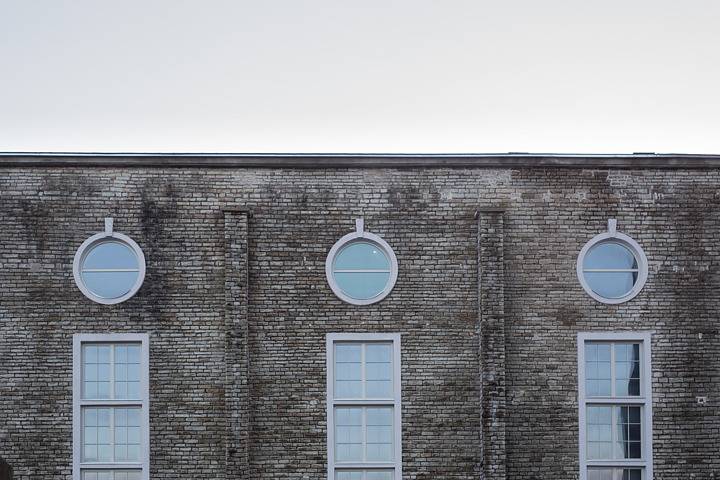 The Tallinn Architecture Biennale is a forum organised by the Estonian Centre of Architecture  continuing the tradition of the Nordic-Baltic Architecture Triennale, which began in the 1990’s. The biennale will open its doors on 9 September 2015 and is broken down into four key events: Vision Competition, Symposium, Main Exhibition and TAB-Lab, in addition to lots of fringe events, side exhibitions and TAB-Pub. 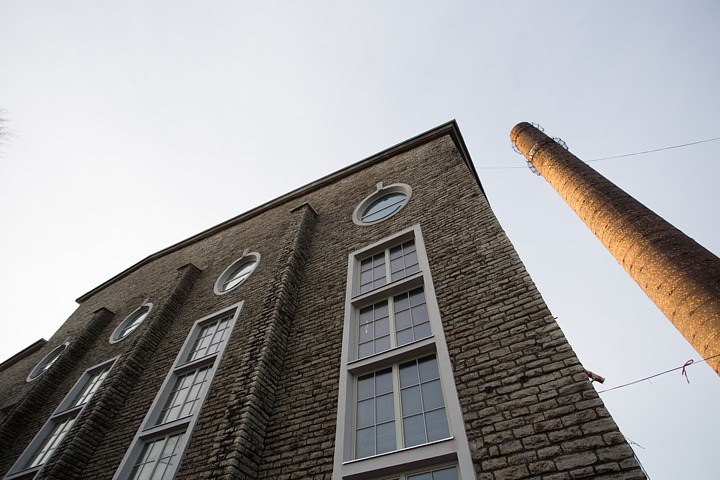 The SPIN Unit group with Helen Pau and Damiano Cerrone are curating the TAB-Lab, Research and Development Exhibition” exploring how academic and independent research relate to the actual development of the architecture design practice. The exceptional venue for this event is Kultuurikatel, also known as the Tallinn Creative Hub. This iconic 20th century industrial building in Tallinn harbour was originally a gas factory, then it became the site for a power plant until 1979. It is now in the final stages of careful reconstruction and has already been used as the set for a number of films as the well know Stalker directed by Tarkovsky. 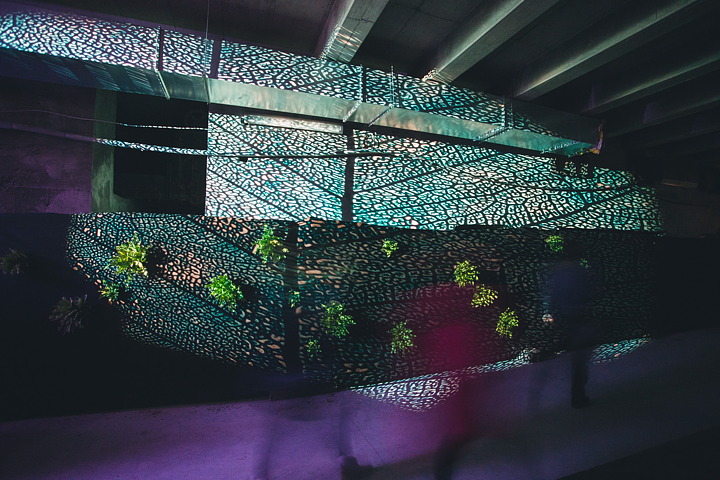 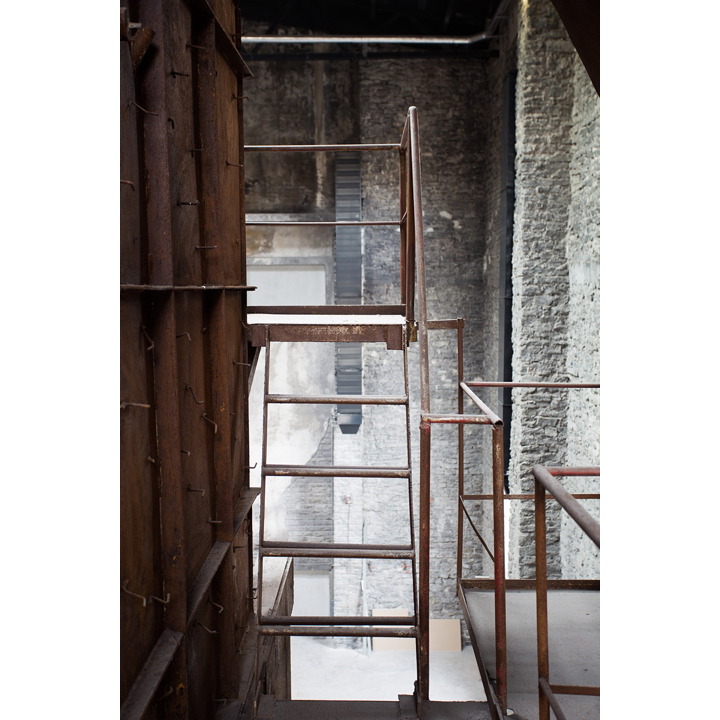 The TAB-Lab exhibition aims to explore the real meaning of the next industrial revolution and its repercussions on architecture and planningi. New forms of production such as 3D printing and smart materials are rapidly changing the world of building, so it is necessary to open up critical and creative discussion on the dimensions of these changes on architecture fabrication. 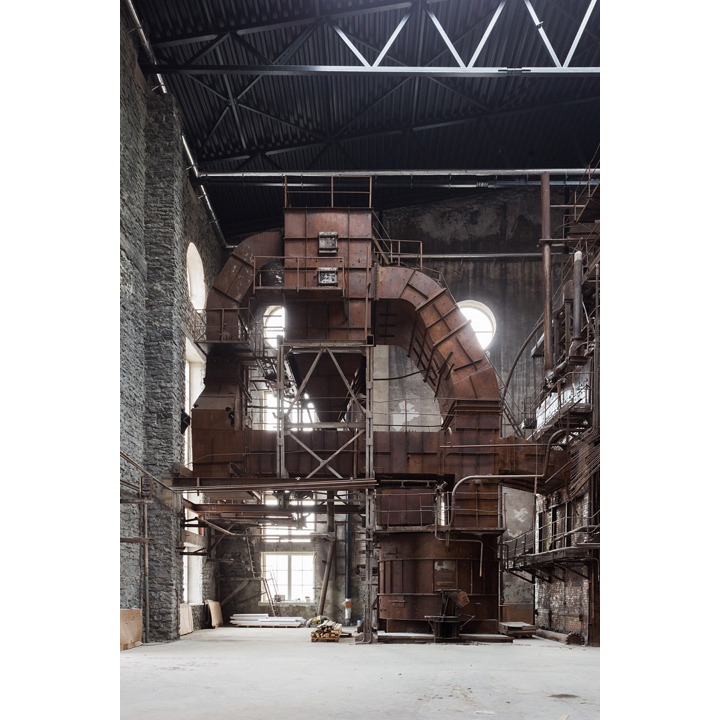 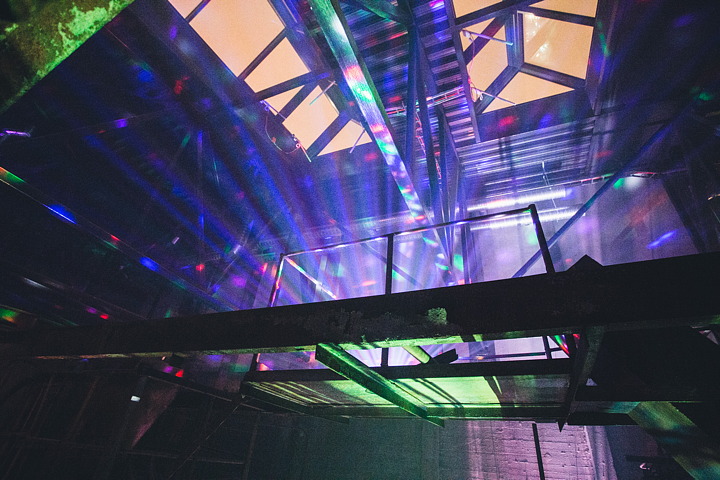 Some of the big names from the world of architecture and research include Finnish architect Marco Casagrande (we have already blogged about him and a number of his works and we will also be interviewing him) with The Casagrande Laboratory Centre of Urban Research, Finland; OFL Architecture; Cityvision; the Estonian Academy of Arts; the Latvian Association of Architects and different European schools of architecture - the University of Pisa DESTeC, just to name a few. 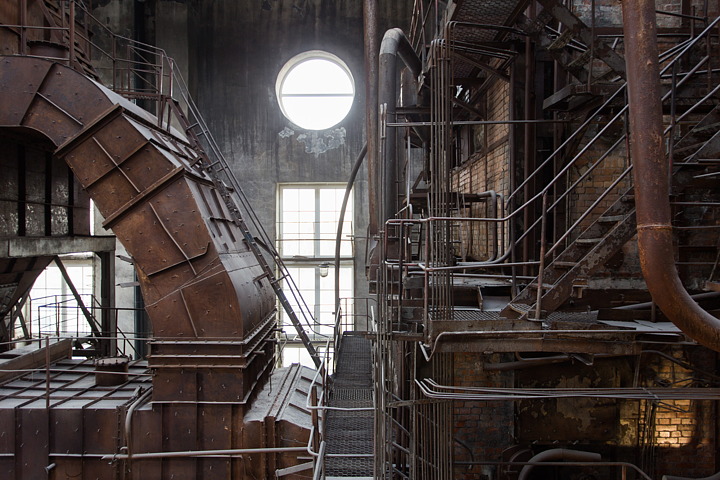 The TAB-Lab exhibition will be running from 9 to 20 September 2015 and Livegreenblog will be at the opening so we can share the event live with our readers. 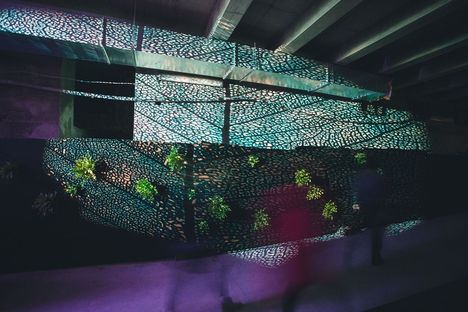 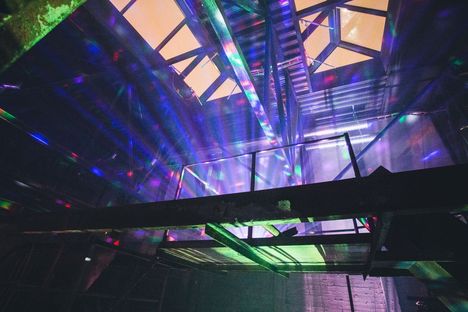 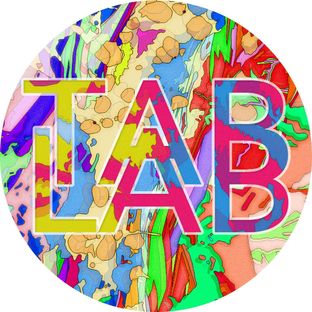 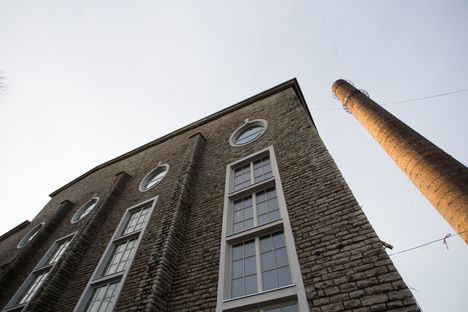 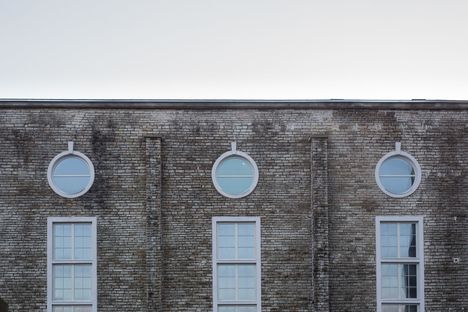 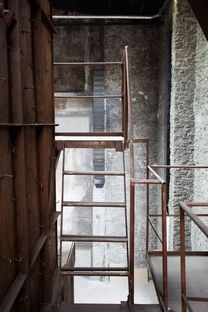 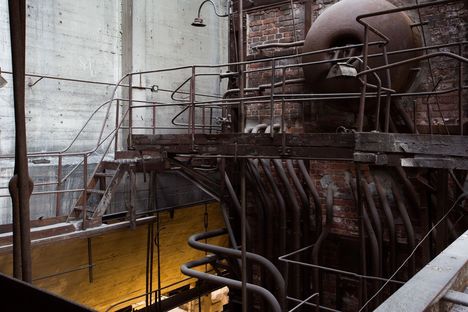 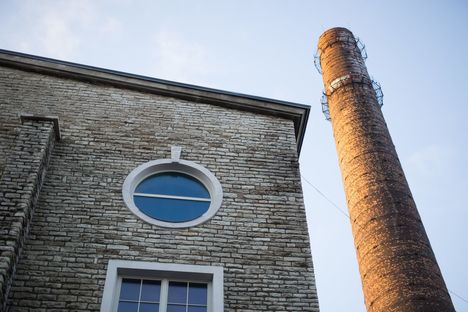 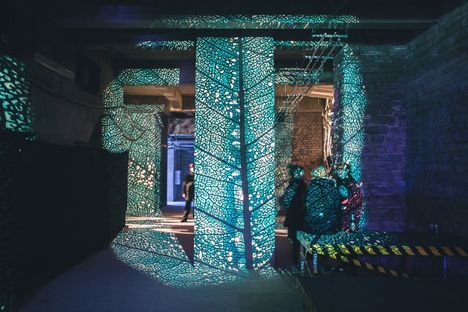 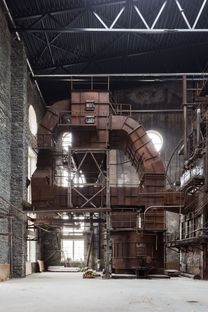 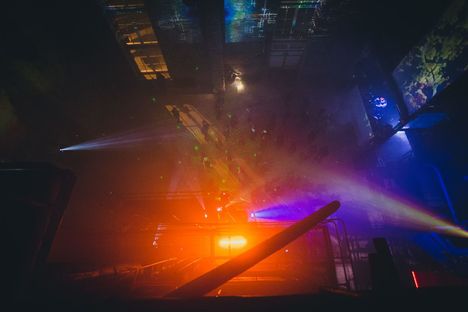 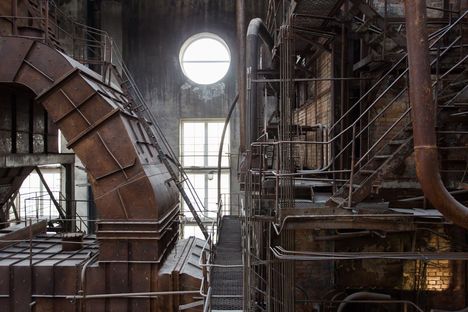 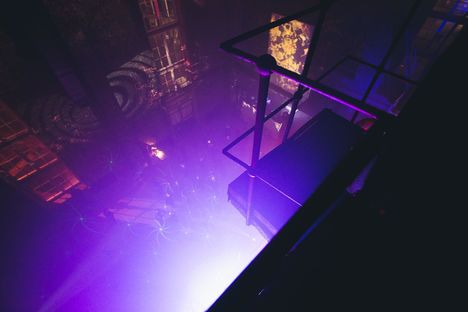 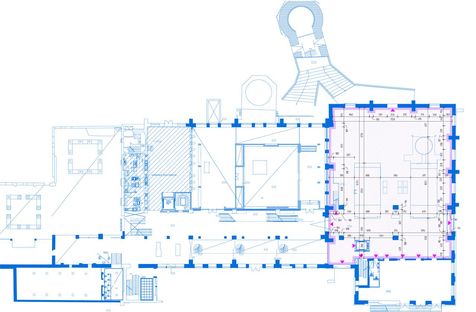 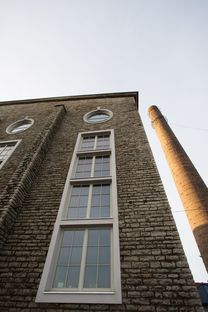