Streetlight Tagpuro, a study centre and orphanage in the Philippines

The new Streetlight Tagpuro study centre and orphanage in Tacloban City, in the Philippines, is an example of a sustainable and resilient reconstruction realised by architectural studios Eriksson Furunes Architects and Leandro V. 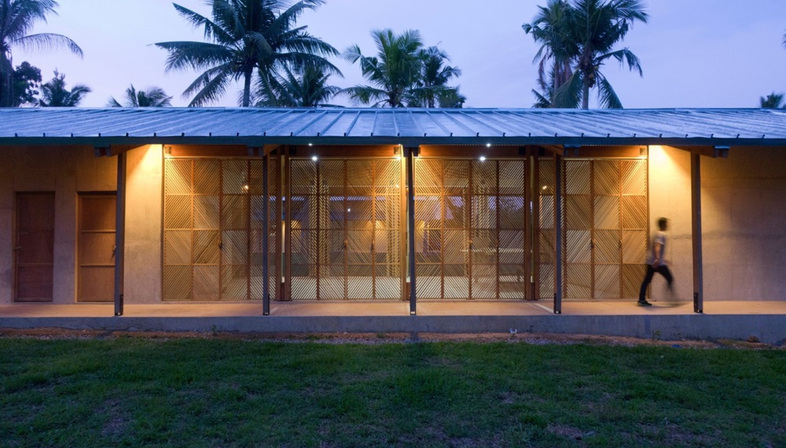 The new Streetlight Tagpuro study centre and orphanage in Tacloban City, in the Philippines, is an example of a sustainable and resilient reconstruction realised by architectural studios Eriksson Furunes Architects and Leandro V. Locsin Partners & Boase after the devastation of typhoon Haiyan in 2013.


After natural catastrophes like earthquakes or extreme weather events such as typhoon Haiyan, that devastated the Philippines in 2013, swiping away entire cities and causing death and destruction, reconstruction must be able to provide suitable responses in terms of resilience and sustainability. Reconstruction projects are often carried out in poor and difficult areas where architectures built for a community have a great importance to improve the quality of life of their inhabitants.
Realised by Norwegian studio Eriksson Furunes Architects in collaboration with Filipino architect Sudarshan V. Khadka, from Leandro V. Locsin Partners & Boase in Tacloban City, southern Philippines, an area particularly devastated by the typhoon, the new Streetlight Tagpuro study centre and orphanage is a virtuous example of an approach of that kind. Streetlight is named after a locally-based NGO which supports street children and neighbouring communities by providing social services. After the complete destruction of its facility, on the seafront of Tacloban, the NGO decided to rebuild it inland, 16 km north of their previous site.
To reinforce the users’ sense of ownership of the new building, the architects opted for a participatory design process, developing the project in collaboration with the entire community through a series of workshops focussed on the different aspects of the architecture. This way, the spatial concepts of “open and light” and “closed and safe” emerged, along with a desire for openness and connection with nature and, of course, for safety and protection during a typhoon.
These choices were transformed into reality by the architects with the use of wood as a light and vernacular material, and of reinforced cement to create volumes that can provide refuge during typhoons. The community was also involved during the realisation phase: the timber slatted doors and windows used by the architects allow natural ventilation and were designed and built by the fathers of the children involved in the NGO programme, who this way participated in an excellent capacity building project.
Through a participatory and community-based design process, Streetlight Tagpuro by Eriksson Furunes Architects in collaboration with Leandro V. Locsin Partners & Boase became an opportunity not only to build architecture, but also to create shared values and shared meanings. This architecture won the Small Project of The Year Award at the World Architecture Festival 2017. 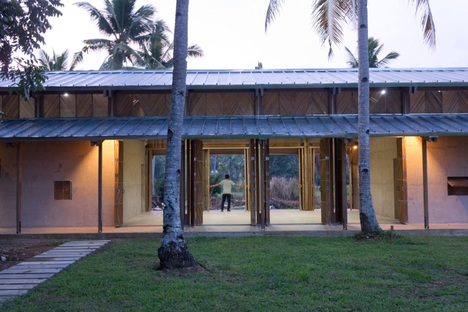 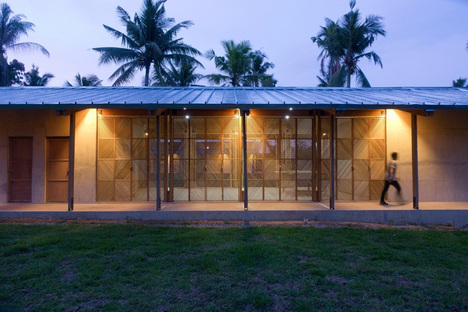 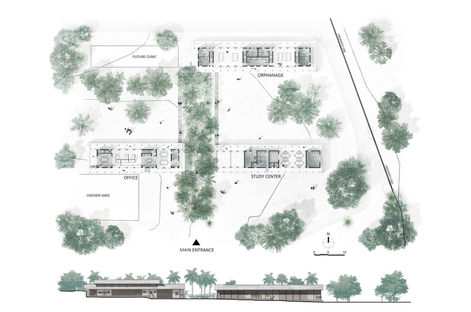 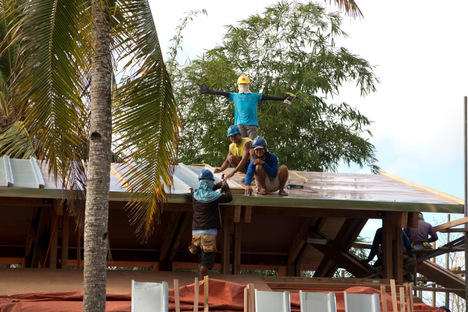 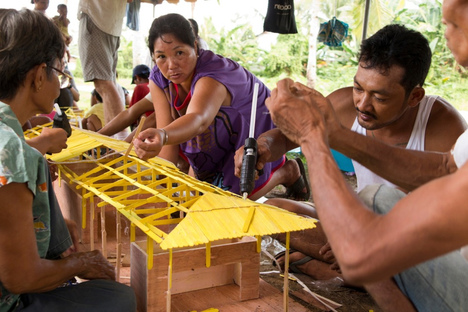 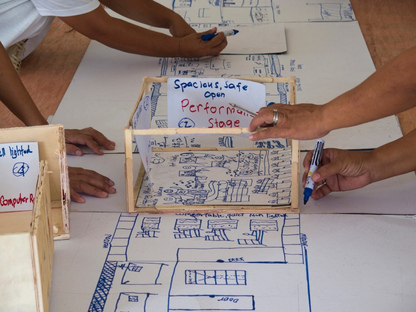 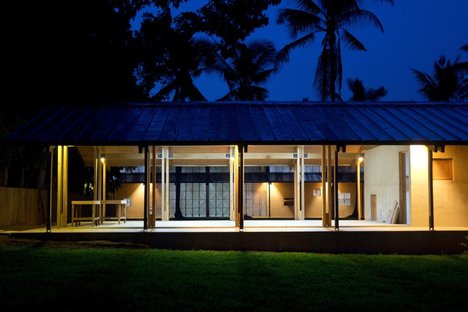 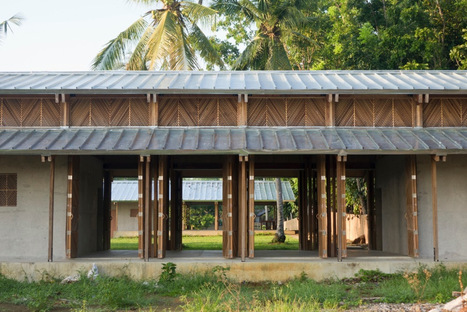 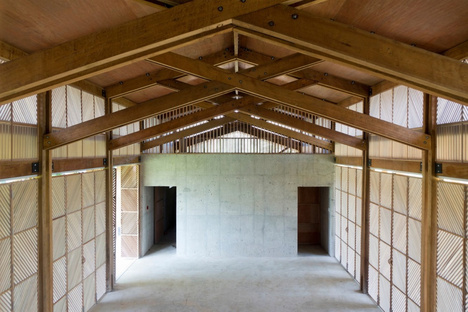 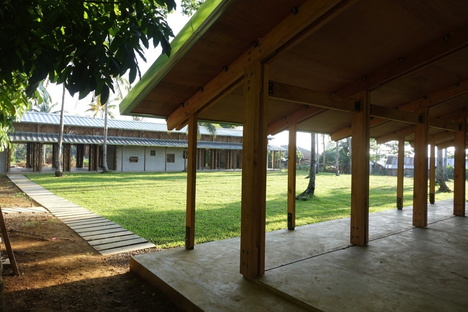 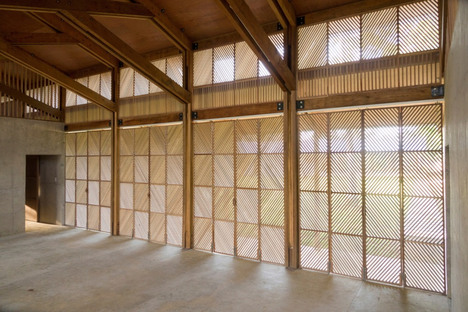 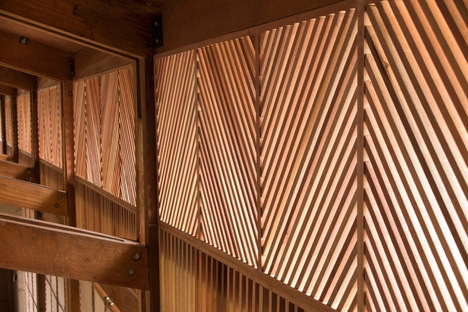 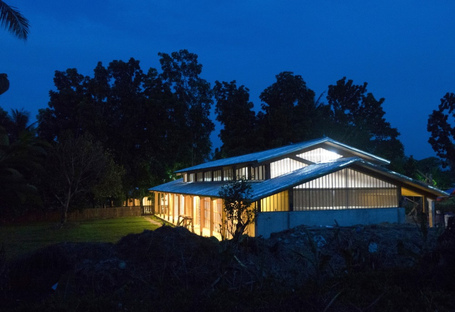 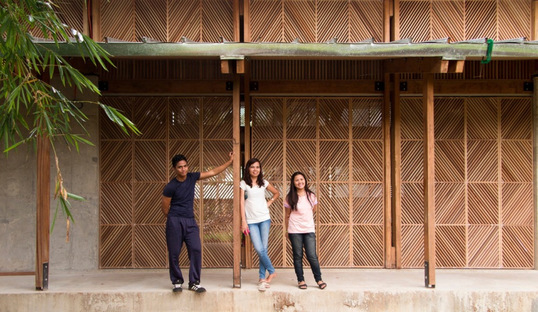