The architect Tiago do Vale and his team recently completed the interior makeover of the interiors of a newly built townhouse in northern Portugal. A minimal approach that gets the best performance from the existing shell and boosts the comfort of the occupants. 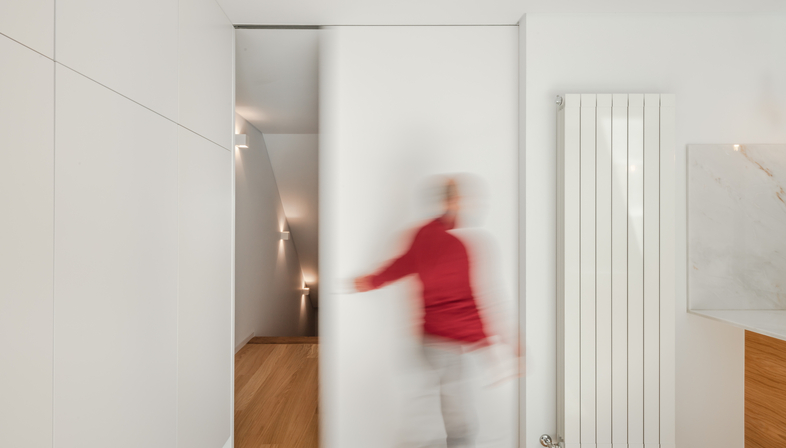 A townhouse in Ponte de Lima, one of the oldest and most distinctive towns in northern Portugal, if not the whole country. The house that Tiago do Vale Arquitectos refurbished is a recently built townhouse, but the new owners wanted to put their mark on it and adapt it to their needs.
The floor plan of the deep, narrow building is just 110 square metres. Originally it included two bedrooms, a suite and an underground garage and two facades facing east and west. The interior makeover aimed to harness all the home’s potential, improving both its functional capacity and the quality of its use.
There were two main reasons for reorganising everything. First of all, the owners wanted to rearrange the interiors to make the layout more efficient, so they could have an additional room that could double as an informal studio area or as a guest bedroom when the not infrequent need arose. They also wanted to change the distribution of the various functional zones in the house. So the shared areas - kitchen, open-plan living room and dining room - are now positioned at each end of the ground floor, connected by the entrance hall.
By doing this, the Tiago do Vale Arquitectos team managed to optimise every square metre of the house, keeping the unusable areas generated by the circulation and irregular layout to a minimum. They needed to adjust every space down to the millimetre, which was the only way to reduce the original footprint of some spaces and increase the areas that hadn’t been incorporated into the original design of the townhouse, or that had not been fully developed.
Their actions feature a quite minimalist approach, focusing on clean, white surfaces to maximise the sense of space and help light travel through the house.
The Tiago do Vale team have designed a pragmatic and systematic layout for this townhouse. First, they studied how - and how much - each space is used and lived in, and how they all interact with each other in terms of flow, daily routine and everyday circulation in the house. At the same time, the design incorporates the Portuguese architectural culture in the way the rooms are organised and in the choice of materials. The architects opted for traditional, locally-sourced materials, such as oak flooring throughout the house and Estremoz marble on the wet areas. Details like bespoke cabinetry and custom furnishings completed by local artisans add an extra special touch to the home.
So, with Baldrufa Townhouse, Tiago do Vale Arquitectos went a lot further than just the interior design and took it up to the next level. They crafted a project that transforms an existing house with somewhat modest interiors into a smart, functional home using attention to details to give a new architectural and spatial experience in the name of the occupants’ serenity and well-being. 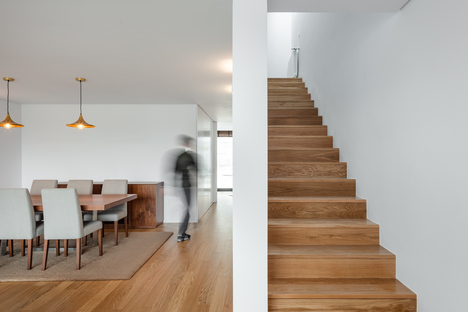 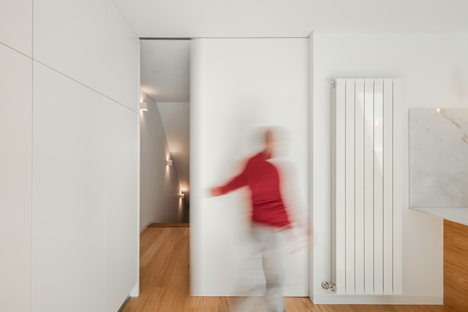 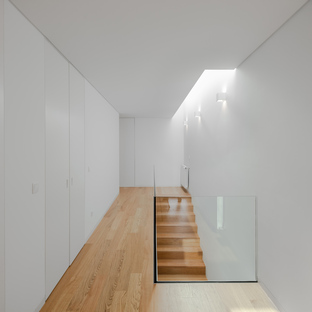 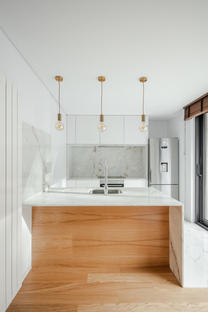 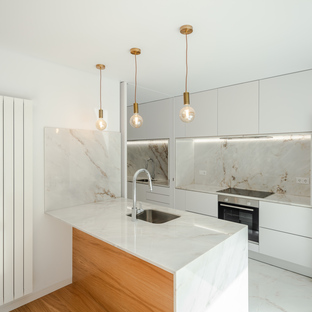 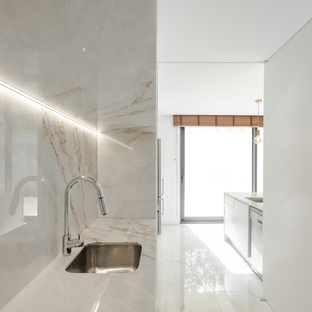 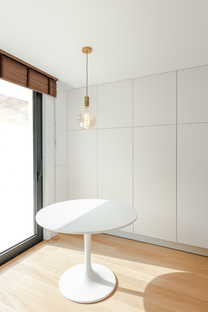 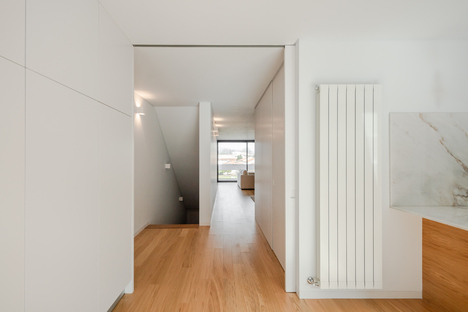 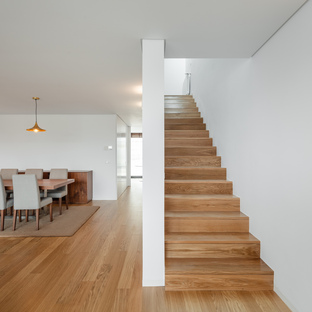 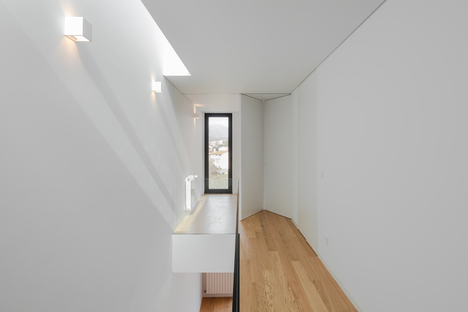 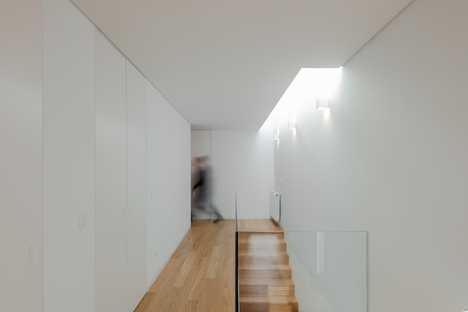 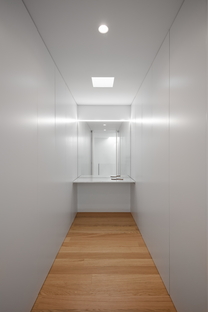 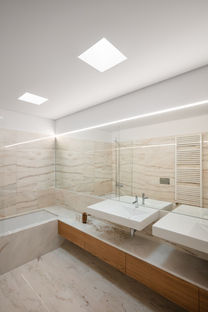 The Caveman by Tiago do Vale Architects

The Caveman by Tiago do Vale Architects