The Ara Pacis complex in Rome, designed by architect Richard Meier, hosts an exhibition entitled Radici by famous Czech photographer Josef Koudelka until September. Known to photography fans for his reporting as an official Magnum photographer, Koudelka has been photographing archaeological sites revealing our European roots for many years. 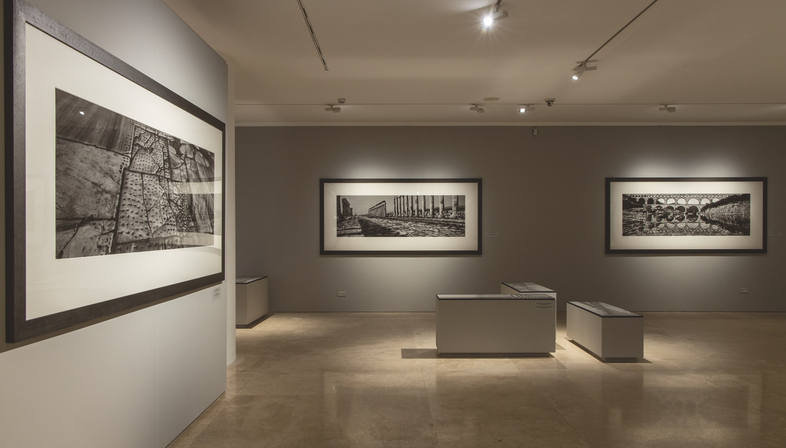 If you will be travelling to Rome in the near future, in addition to strolling through the streets of Italy’s capital, straying off the beaten track without the aid of Google maps, we highly recommend a visit to the Ara Pacis Museum.
The museum complex built around the Ara Pacis monument was designed by Richard Meier & Partners Architects to replace the pavilion built to protect the artworks in the 1930s. The new structure for conservation of the monument represents the perfect symbiosis of old and new, with a basement gallery hosting temporary exhibitions.
This is where the exhibition entitled “Josef Koudelka. Radici. Evidence of history, enigma of beauty”, showing over a hundred panoramic images by the Czech photographer, is being held, extended until September 26 as a result of various delays caused by the pandemic. At its only location in Italy, the exhibition is promoted by Roma Culture, the Capitoline Superintendency for Cultural Heritage, Contrasto and Magnum Photos, organised by Contrasto and Zètema Progetto Cultura with the assistance of Villa Medici, Académie de France à Rome and Centro Ceco.
Josef Koudelka was born in Moravia in 1938 and began to work first as an aeronautical engineer, becoming a professional photographer in the late sixties. He immortalised the 1968 Soviet-led invasion of Prague, publishing his shots with the initials P.P. (Prague Photographer).
Radici is a highly personal project looking back over Josef Koudelka’s extraordinary career as a photographer in discovery of the roots of our history. The work presented here is the result of a unique project spanning thirty years, exploring and portraying some of the most representative and important archaeological sites of the Mediterranean with great tenacity and continuity.
The key to it all is the right lighting for the element Koudelka wishes to capture, as revealed in the film shown at the end of the exhibition, though it would actually be better to watch it before viewing the photographs to better enjoy the exhibition and understand some of the shots. The exhibition, according to its introduction, is intended to recreate the sensation of being in an archaeological site, and in fact the installation is set up ideally, without creating geographic clusters of the various sites photographed. The black and white shots, many of which are blown up to large sizes, were taken by the Czech photographer in Syria, Greece, Turkey, Lebanon, Cyprus (North and South), Israel, Jordan, Egypt, Libya, Tunisia, Algeria, Morocco, Portugal, Spain, France, Albania, Croatia and, of course, Italy.
The photographs accompany the visitor in an “unprecedented and very personal reflection on the ancient, on the landscape, on the beauty that “arouses and nourishes the mind”, according to the curators. Timeless landscapes rich in soul and charm, characterised by unstable, unexpected, ambivalent perspectives, perfectly represent Koudelka’s visual lexicon and stylistic code.
Eschewing simple illustration and documentation of the ruins, the photographer seeks light to give breath to what remains of the vestiges of the ancient civilisations of the Mediterranean. We can immerse ourselves in landscapes with millennia of history behind them, in details of this history, in the material qualities of stone, and in the concreteness of our common European roots. And we can well understand what Koudelka says: “ Ruins are not the past, they are the future which draws our attention and makes us enjoy the present.” 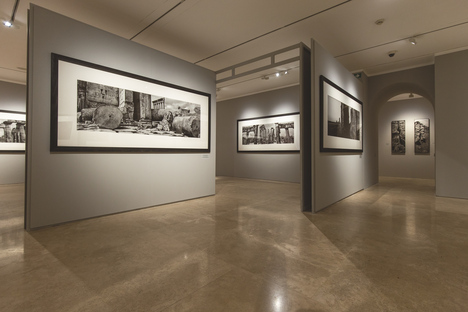 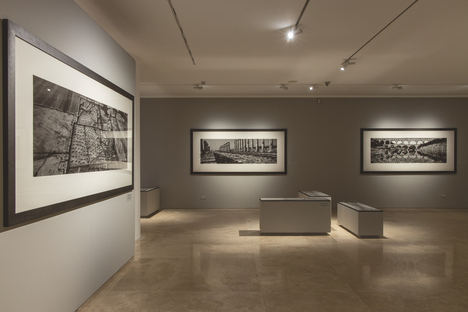 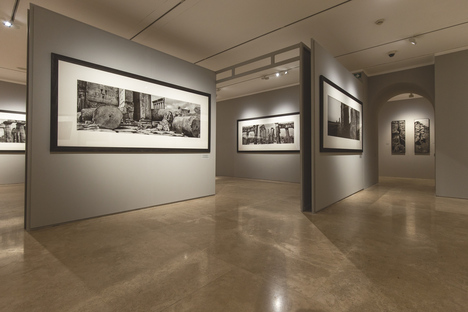 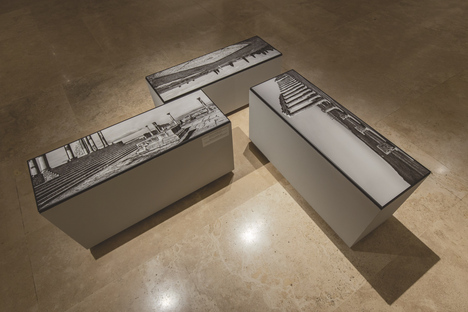 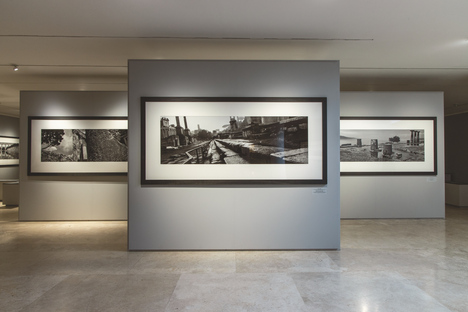 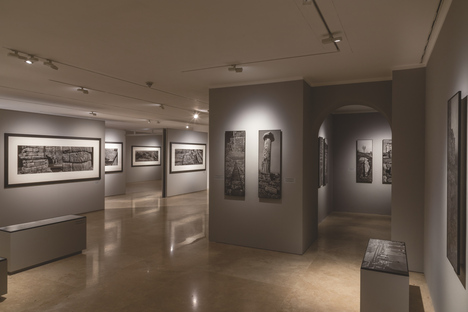 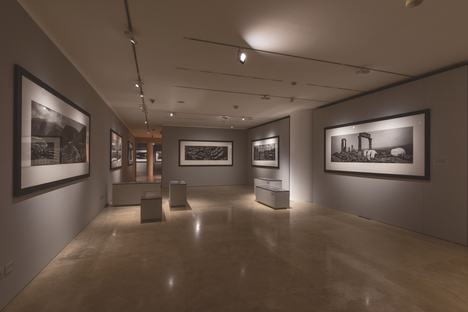 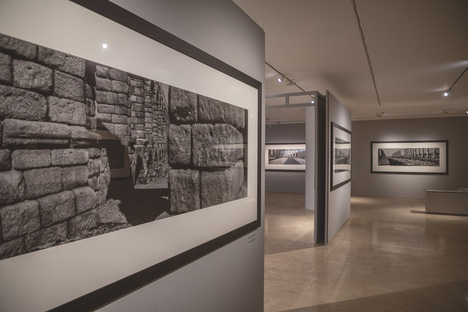 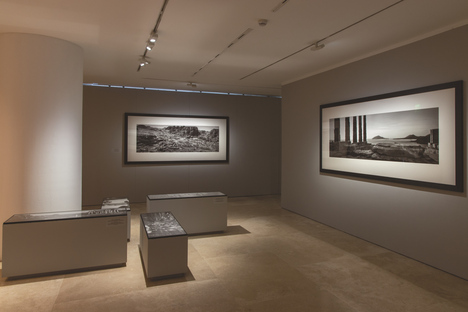 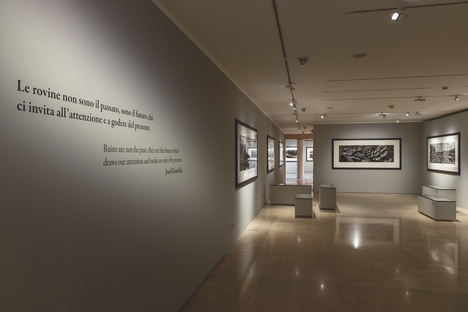