Over the years, PERSPECTIVE PLAYGROUND has excited more than 350,000 photography and art enthusiasts in Germany, France, Spain, the Netherlands, Austria, Switzerland and Denmark.

Over the years, PERSPECTIVE PLAYGROUND has excited more than 350,000 photography and art enthusiasts in Germany, France, Spain, the Netherlands, Austria, Switzerland and Denmark. The first edition was held in 2013 in Berlin and now in 2017, the PLAYGROUND is back in the German capital under a different name, with a new concept and featuring an assorted range of artists.


Are you a photography buff? Do you like art? Then you're the perfect target for PERSPECTIVE PLAYGROUND, which from 1 to 24 September 2017 invites you to the suggestive location of the Kraftwerk, former power station in Berlin-Mitte.
Five years have gone by since the first PLAYGROUND installed in Berlin. The concept is the is the end result of the Olympus mission to make photography a personal experience by creating “playgrounds” where people can explore art in space through photography using the whole spectrum of Olympus optical products. Since 2013, another 15 Playgrounds followed and the outdoor “photography art trail” was also opened in the seaside town of Zingst, on the Baltic Sea. Real paradises where you can experiment with new forms of expression through interactive installations that play with perspectives and the different layers of reality, from actual reality to perceived reality.
The 2017 edition, curated by Leigh Sachwitz from flora&faunavisions, creative studio famous for their optical light installations all over the world, presents the works of eight artists: Patrick Shearn / Poetic Kinetics – Neo Prayer Flag, Liz West – Our Colour Reflection, Thilo Frank – Vertical Skip, Adam Scales + Ari + Pierre Berthelomeau – Reframe V2, QUINTESSENZ – COLORMAZE, Gabriel Pulecio – Infinity (Tiles of Virtual Space 2016), Xaver Hirsch – Das Leben ist ein Wirbel und kein Strich, flora&faunavisions – Without You.
Eight completely different opportunities united by the same common denominator, namely to drive the curiosity and ambition of anyone who picks up a camera so they go beyond the mundane to explore and challenge the technological potential of the equipment but also to encourage the personal creative leap. 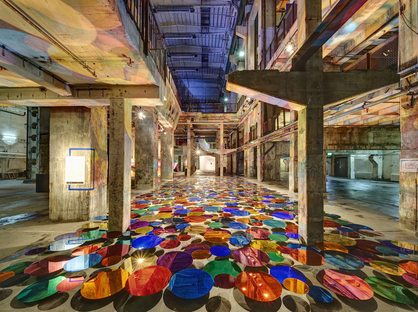 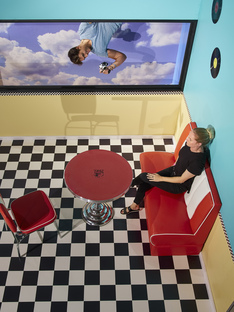 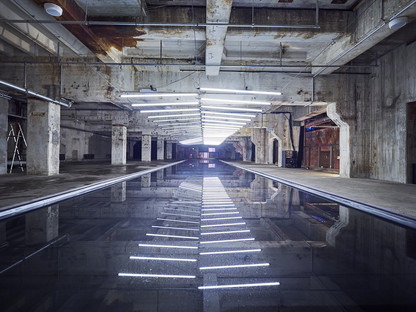 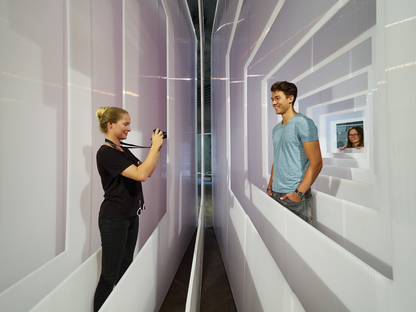 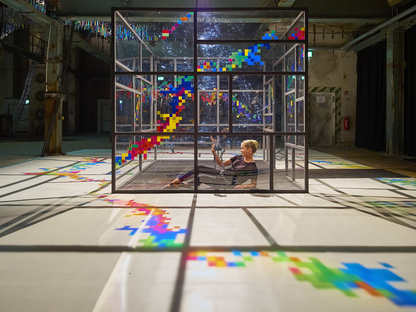 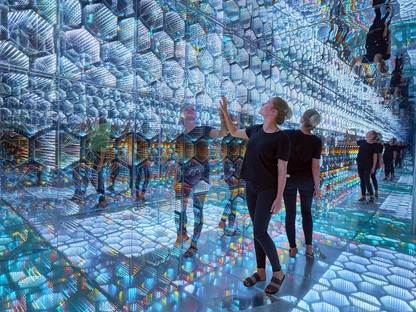 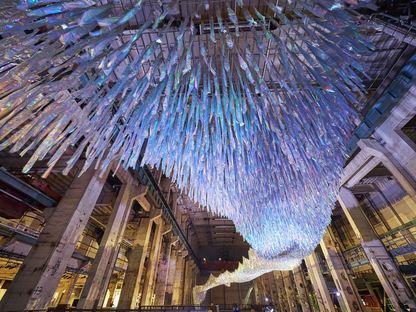 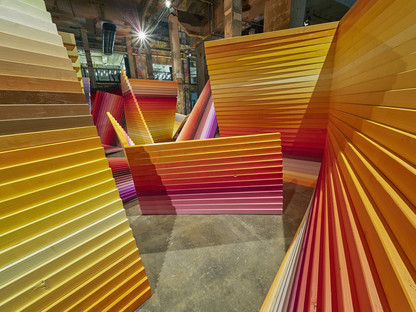 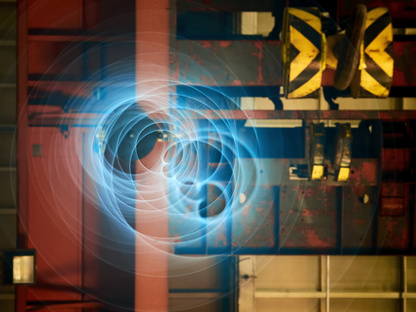