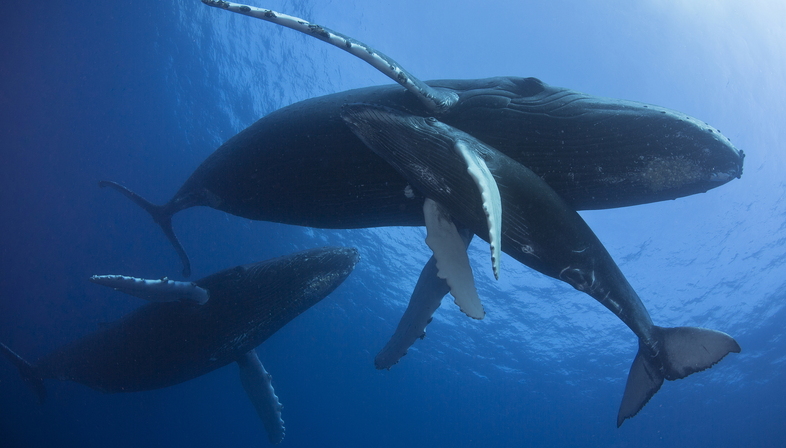 The fourth edition of International Ocean Film Tour – Adventure, action, the underwater world - starts in March. A night at the movies with seven films that showcase a number of aspects connected to the place where life all started: the sea. One of the fundamental ecosystems of our planet and particularly at risk.


International Ocean Film Tour has begun and from March until well into summer we can spend an evening diving into the deep blue. Indeed, this is the biggest film festival dedicated to the seven seas, the source of our very life.
It is also one of the most critical ecosystems for our survival and must be protected at all costs. So, the International Ocean Film Tour has become a way of spreading the beauty of the oceans, explored through different stories, mainly through water sports as we can already see from the list of films. In the main, they're personal stories where people relate in different ways to the element of water. The first one up is Mexican sailor, Ramón Carlín in the film “The Weekend Sailor” who talks about being the outsider at the first Whitbread Round in 1971, then continues with “The Accord” about Icelander surfer Hai∂ar Logi Eliasson facing up to the forces of nature in the Western Atlantic to arrive at “Shorebreak. The Clark Little Story”, about a surfer who ditched the sport to became a photographer and chase down the perfect wave.
“Johanna under the Ice” is about Finnish freediver Johanna Nordblad who after a serious mountain bike accident discovers how much she loves the challenge and silence of icy waters. Maritime fauna is the focus for Mexican film “The Legacy”: 50 years of intensive fishing and pollution have destroyed many ecosystems, here shown with one breathtaking image after another of the underwater world.
The USA film “A Plastic Ocean” instead explores the environmental disaster generated by plastic in the oceans, and here we're not talking about just bags and objects but tiny pieces of plastic posing a threat to our marine environment. The last film is Dutch production “Chapter One” about the world of Kiteboarding, an increasingly popular water sport.
International Ocean Film Tour uses visual documentaries to communicate the various forms of human interactions with an ecosystem that must be protected at all costs, as essential for our very survival.
You can see the list of cities where the films will be shown on the dedicated site: https://www.oceanfilmtour.com/us/ 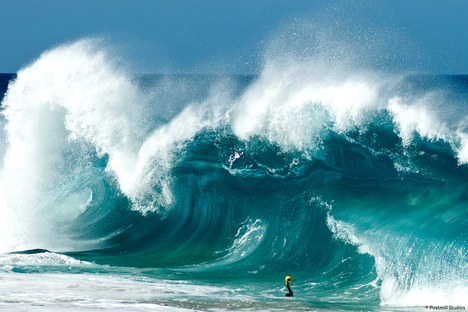 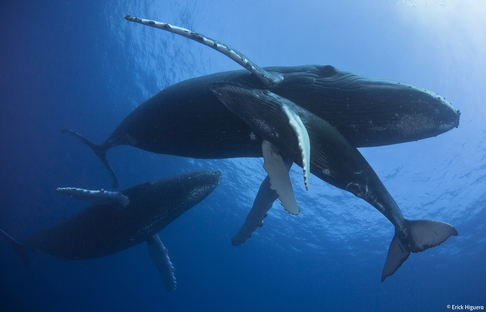 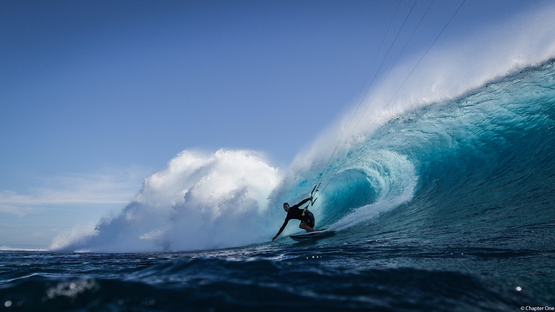 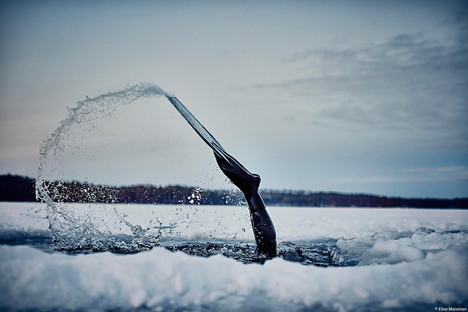 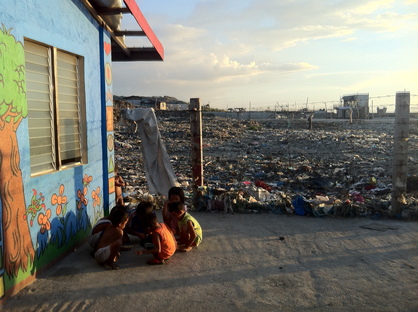 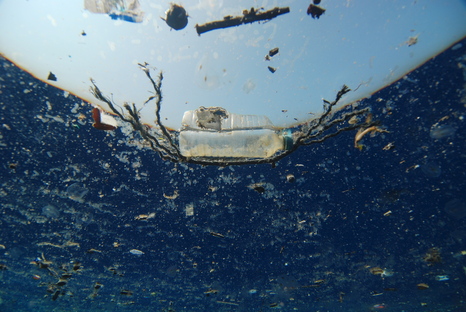 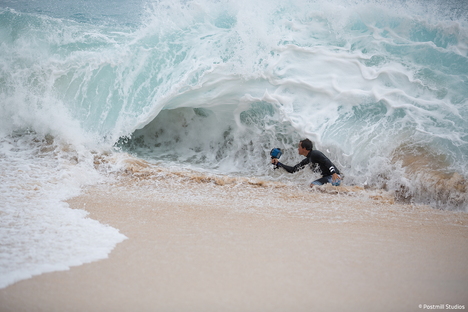 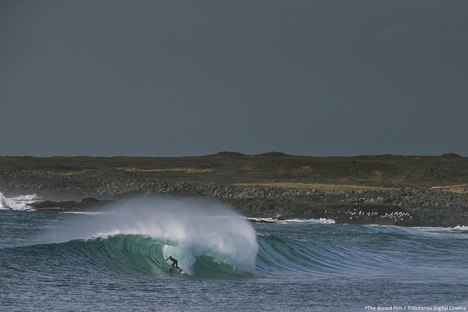 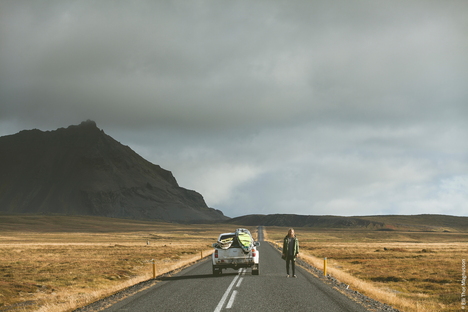 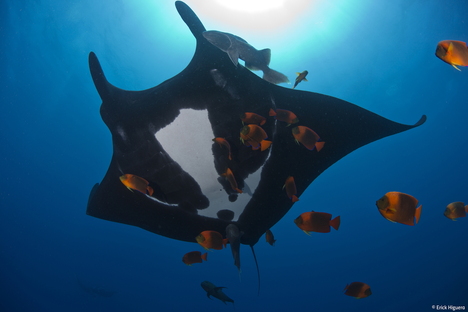