InGalera, the jail restaurant with the most stars in Italy.

InGalera, the jail restaurant with the most stars in Italy opened last month.

InGalera, the jail restaurant with the most stars in Italy opened last month. A project headed by the ABC la sapienza in tavola social cooperative. A restaurant inside the II Casa di Reclusione prison in Bollate (Milan) for communication between “the inside and the outside”.

Communication between “the inside and the outside” is a very common phrase in architecture when discussing the visual dialogue between interiors and exteriors. In the case of “inGalera”, inside the II Casa di Reclusione prison in Bollate (Milan), this expression has a whole new meaning, because here we're not just talking about visual dialogue but about real, human ties between the people locked up inside and the outside world.

This social project has been completed thanks to the penitentiary policy of the Casa di Reclusione in Bollate (Milan), which makes the most of the re-educational aspect of the sentence, in order to help prisoners cope when they return to society. The difference is that this isn't an activity behind closed doors, it's something much more important, it's actually from the jail to the city: a social restaurant business idea. The idea came to the ABC social cooperative established inside the jail in 2004 and since 2012 joined in the educational activities by the Istituto Alberghiero Paolo Frisi hospitality institute; the company for business services, PwC Italia also took the idea on board.

Here, they offer professionalism and work to the prisoners admitted so they can take an extra step, the opening of the jail to the general public, in the words of Massimo Parisi, Director of II Casa di Reclusione in Bollate (Milan): “the opportunity of interacting with the prison world and to reflect on the meaning of jail sentencing. This way, the restaurant can send out a cultural message that aims to impact the common sense of the sentence and thus strengthen the bases for real social inclusion of the prisoners”.

The project was made possible thanks to the economic backing of Fondazione Cariplo and Fondazione Vismara in a public-private partnership.

The restaurant is open from Monday to Saturday, and reservations are required; it has been furnished with the collaboration of leading Italian design brands like Alessi, Artemide and Pedrali. The pale colours of the interiors are in line with the ambition of the “inGalera” cuisine. 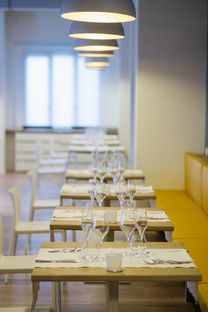 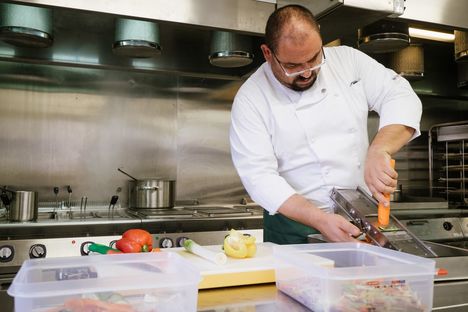 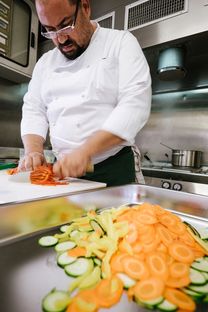 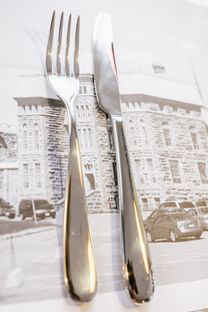 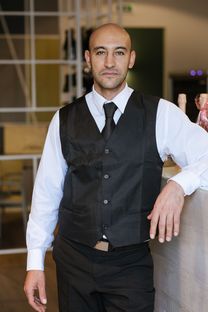 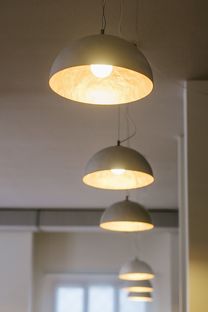 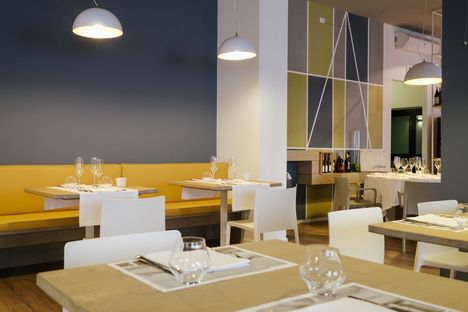 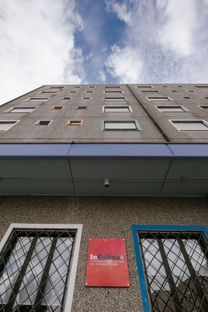 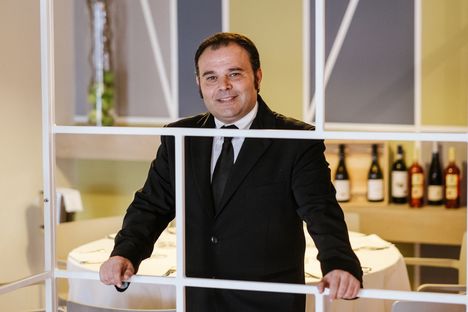 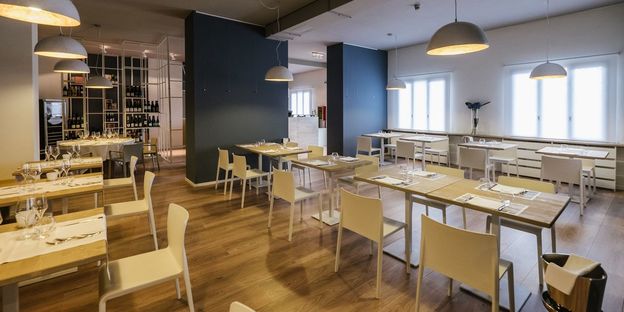 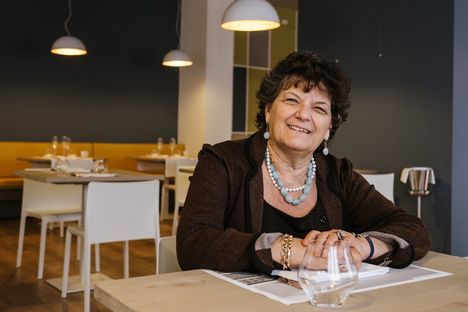 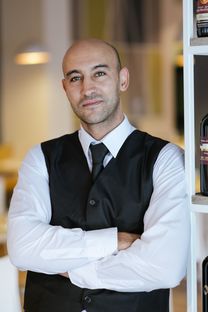 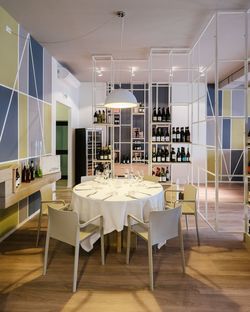 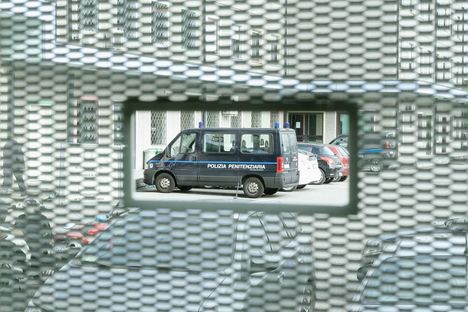 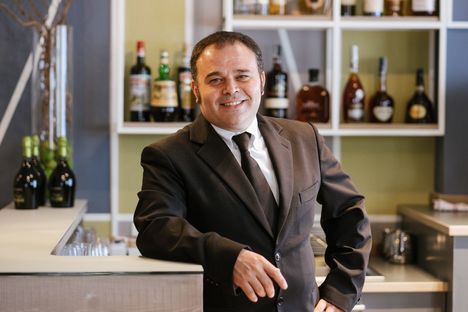 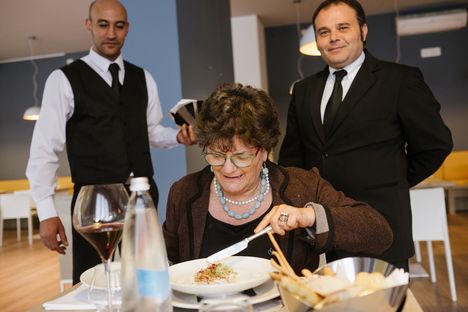 Following the rhythm of life: Blanco Architecten in Leuven