Mexican architecture firm, RED Arquitectos headed by Susana López González has created a small but friendly refreshment space in Veracruz, in the Gulf of Mexico. Mexican architecture firm, RED Arquitectos headed by Susana López González has created a small but friendly refreshment space in Veracruz, in the Gulf of Mexico. The Hamaca Juice Bar is a point of reference where the locals can grab a healthy sandwich and juice. 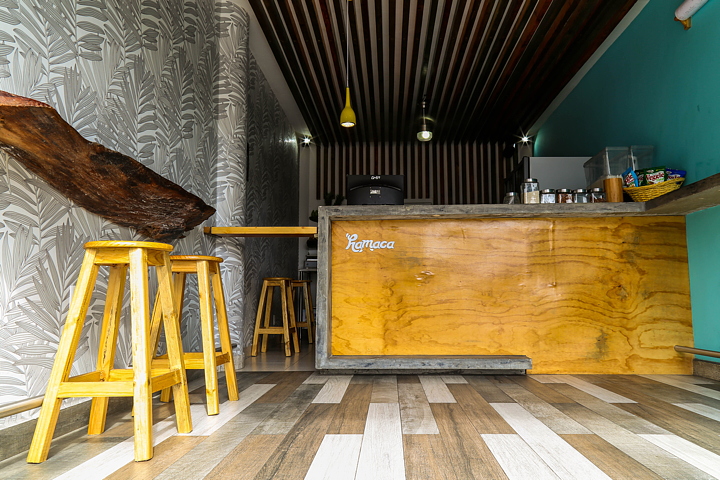 “I don't care if this isn't a rich suburb, I want to improve the quality of living for people, even if it's just for a moment in time”. This is what the client, Alberto Gardner, owner of the Hamaca Juice Bar, said when he turned up at the RED Arquitectos offices in Veracruz and explained his idea of opening a small venue where he could offer healthy and affordable food – something highly significant in a country like Mexico where obesity is a major problem, requiring education in correct eating habits. 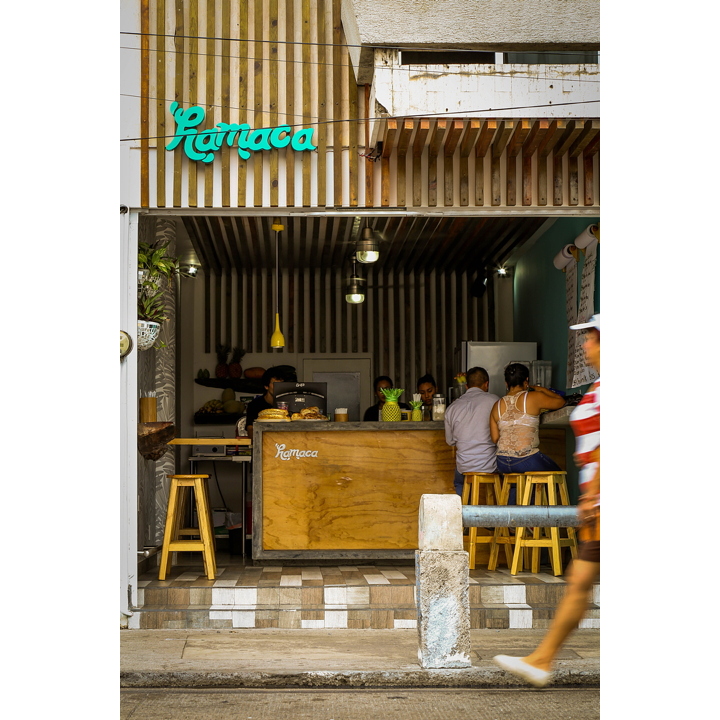 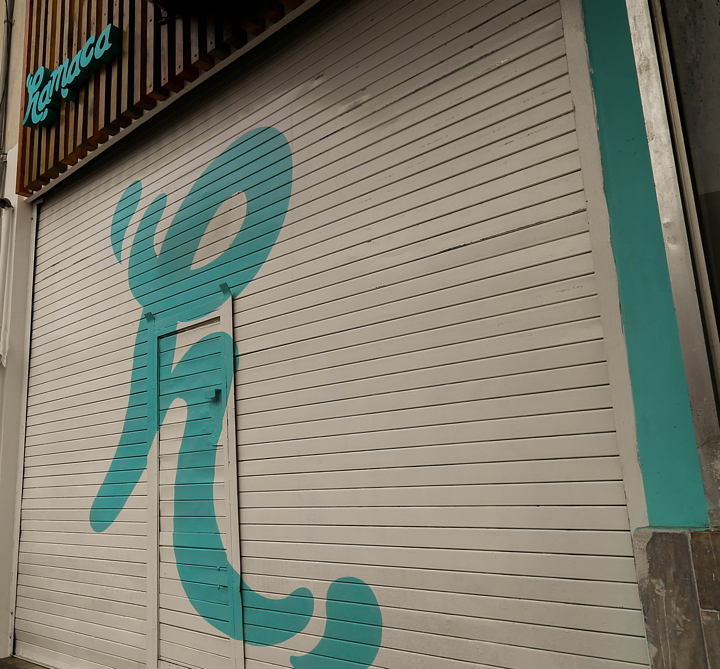 And an important declaration of intent that forms the basis for the architectural and interior design project developed by Susana López González and her team (Alejandra Mata, Francisco Cano, Andres Díaz Ordaz and José Manuel Lagunes): this was all about crafting a place that would fit into a tough urban environment without any special positive qualities, that would not look too expensive and that at the same time could engage with passers-by and make them curious enough to step inside and try out the food. 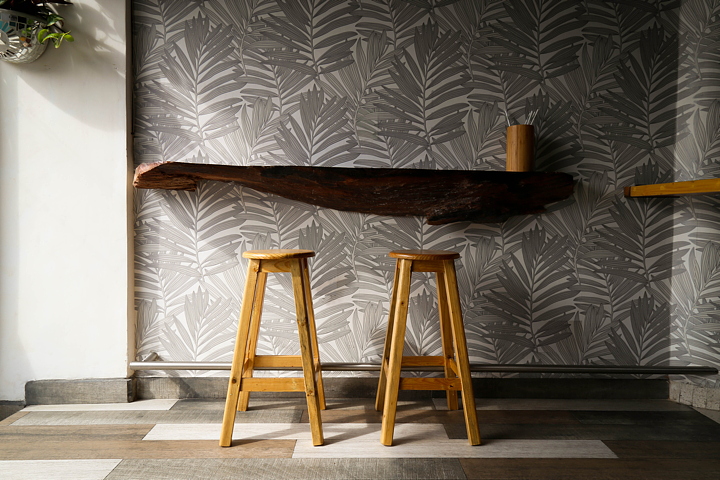 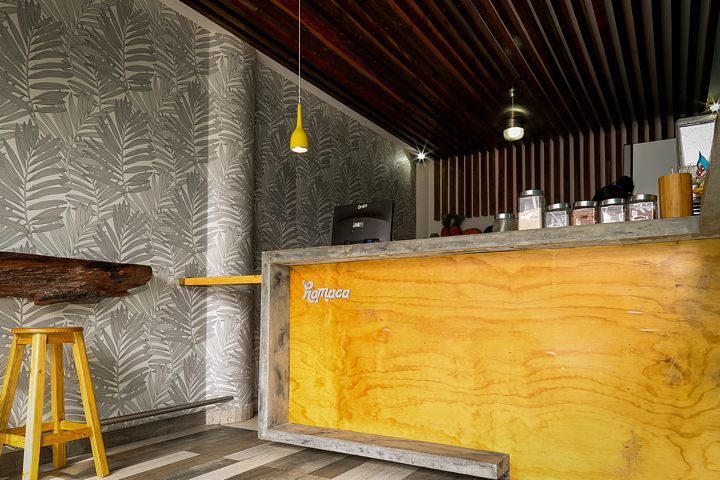 RED Arquitectos started with the name: Hamaca, synonym for informal relaxing, the first step to gaining the interest of possible clientele. Then the interior, where Susana and her team have managed to come up with a compromise between striking visuals, a small budget and recycled materials, like the wooden beams sourced from other worksites for the walls and ceiling.
Everything is mixed together with specific references to the city of Veracruz - from the pieces of wood washed up on the beach, to the palm fronds, to the colours of the sea, and the fishermen's cottages. 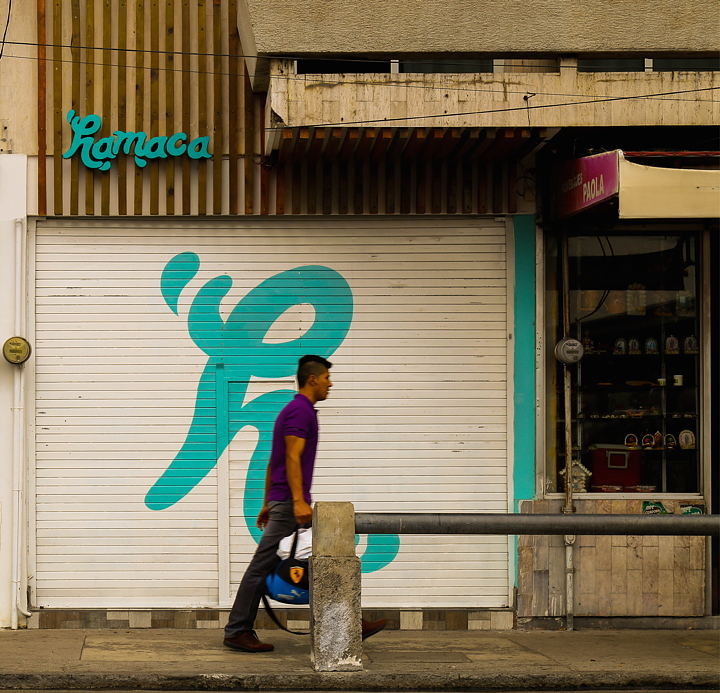 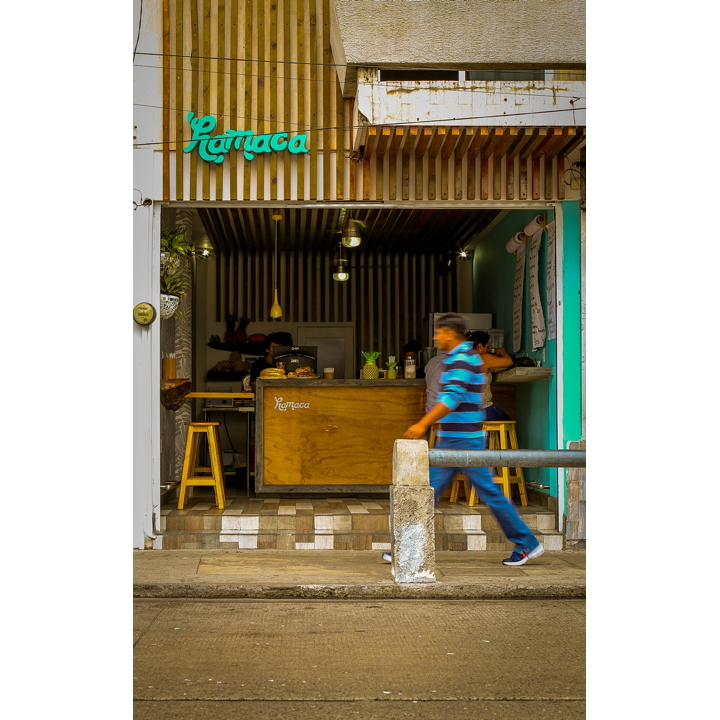 RED Arquitectos has crafted solutions born from the territory, making sure that the Hamaca Juice Bar is not seen as an intruder but rather as part of the community and the urban fabric itself. So, the healthier food on offer is greeted with gusto and lots of satisfaction for both host and patrons! 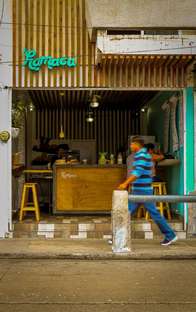 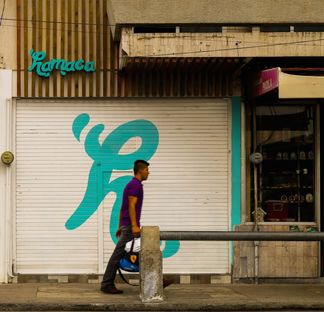 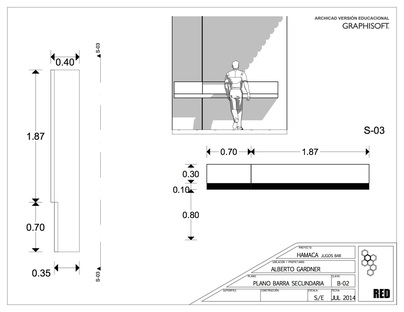 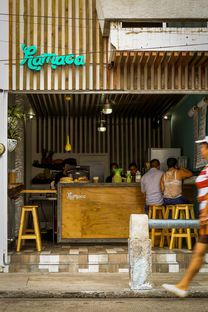 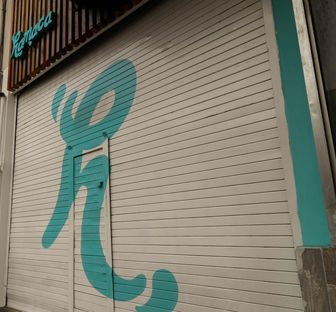 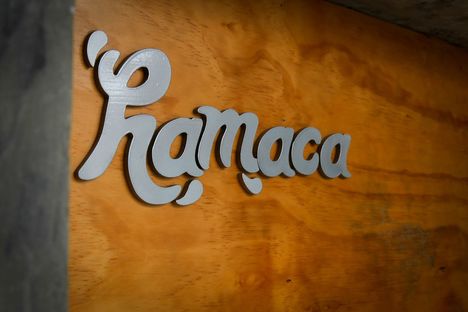 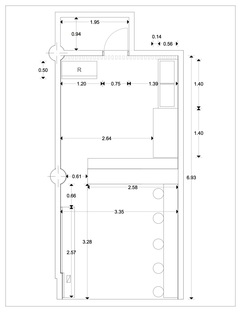 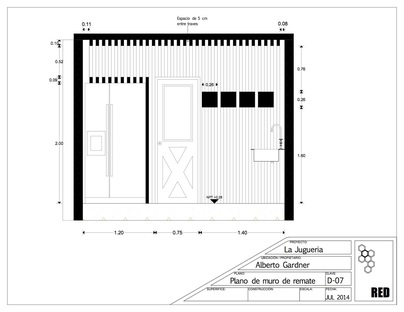 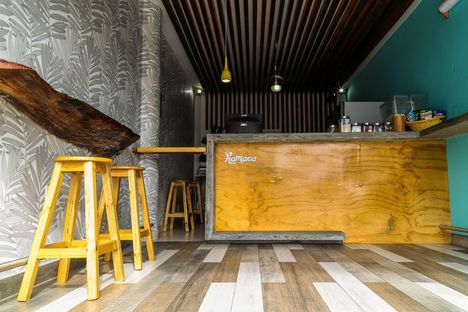