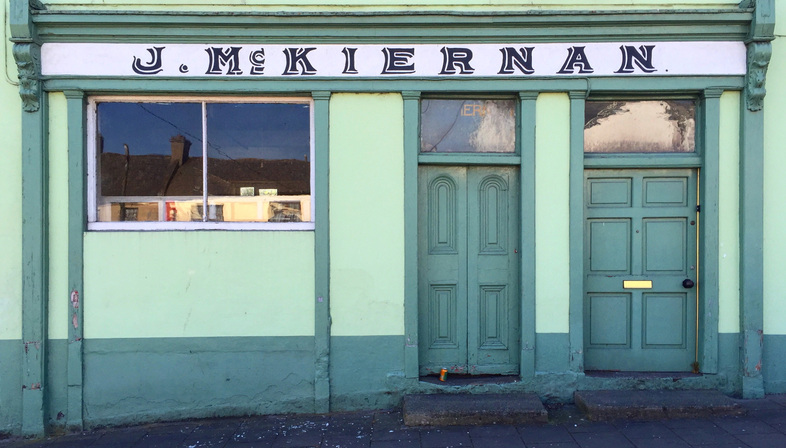 
In the run-up to the opening of the 16th International Architecture Exhibition – La Biennale di Venezia on 26 May 2018, we continue showcasing some national exhibitions. This includes the Irish pavilion located at the Arsenale. Its name, Free Market echoes the overarching theme of the Biennale, Freespace that was chosen by the exhibition's two Irish curators, Yvonne Farrell and Shelley McNamara from Grafton Architects.
Six young architects and designers, Miriam Delaney, Jo Anne Butler, Laurence Lord, Tara Kennedy, Orla Murphy, Jeffrey Bolhuis explore the vital role that market squares play as public places of social, political and cultural exchange and their gradual decline over the last 20 years.
Because despite the fact that present architectural and urbanistic debate centres on megalopolises, in many countries, including Ireland the population isn't concentrated in the large towns and cities. Indeed, only one in three Irish people live in a town, and this exhibition focusses on small towns with fewer than 5,000 people. In these towns, the market square had a strategic position and a symbolic value, it was where the rural community met, where people could socialise, and exchange goods as well as information. With shopping centres, changed habits and depopulation came the decline of many of these squares that are now used only for car parking.
So, in response to the Freespace theme, the curators of the Irish pavilion came up with Free Market that will act as a real market square, where visitors can meet, pause, interact with the exhibits and openly exchange ideas in the pavilion that uses textures, proportion, colour and sound to evoke the character of these markets. There will also be architecture models and drawings to showcase the past and present of these towns, alongside proposals for their future. After the Architecture Biennale, Free Market will return to Ireland to tour small towns and act as a catalyst for new ideas.
In addition to theorists, critics, policy makers, architects and planners, the curators also involved writers, artists, poets, exploring all the character and nuance of the language and life of small towns.
We can't wait to see the actual execution of these ideas, which have a global value, despite their apparently “local touch”. As co-curator of the Ireland Pavilion and lecturer at the Dublin School of Architecture, Miriam Delaney: “Many of the challenges facing towns in Ireland are common to rural towns throughout the world. We hope that by presenting Irish towns on the global stage in Venice, we can open a much-needed conversation about the resilience of rural towns in an international context.” 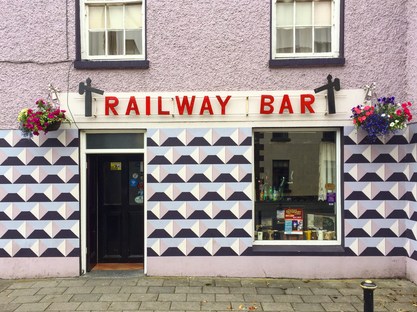 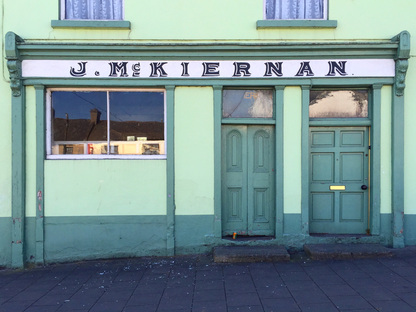 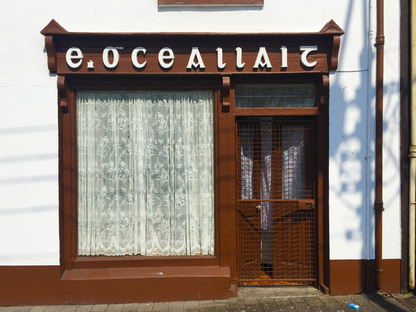 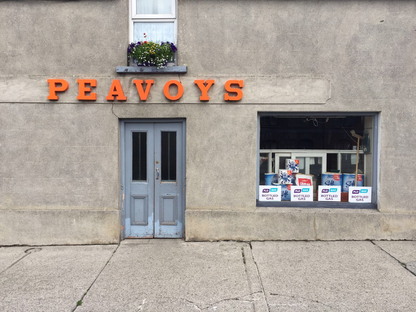 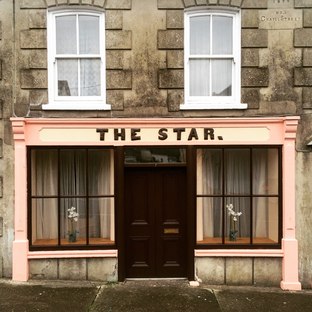 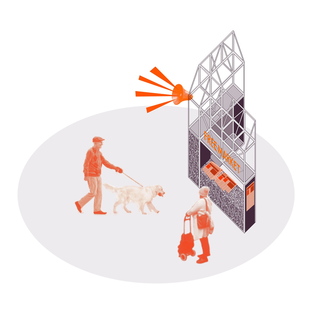