A few days ago, the Slovakian company Ecocapsule presented the first model of its self-sufficient, mobile, namesake micro-home range. 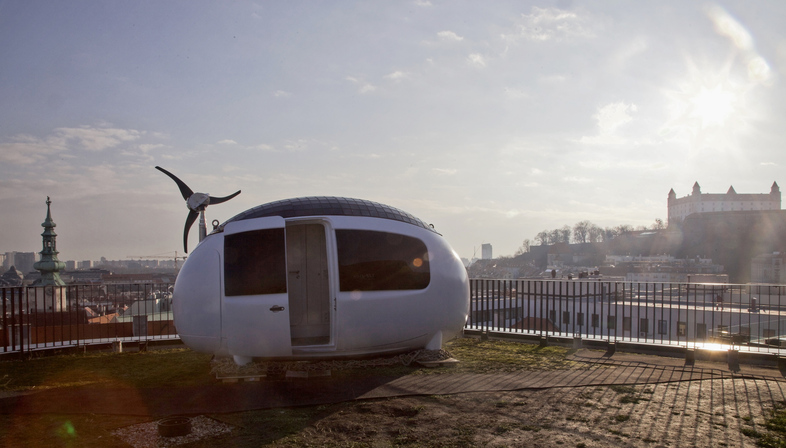 A few days ago, the Slovakian company Ecocapsule presented the first model of its self-sufficient, mobile, namesake micro-home range. Dramatically installed on top of a building in Bratislava, Ecocapsule® has everything it takes for a fully sustainable lifestyle.


The “tiny houses” and “micro-houses” movement is spreading, not least because of the latest influx of turnkey living modules on the market.
The Ecocapsule® micro-home - manufactured by the Ecocapsule company established in Slovakia in 2015 - fully meets the expectations of its global customers with its mobile micro-home, seen as an excellent opportunity to try out the various aspects of an off-grid lifestyle. Celebrating the roll-out of its first series of just 50 pods, on 31 January 2018 the first model, being delivered to a Japanese client, was installed on the roof of the UNIQ building smack in the centre of Bratislava.

It gave the media as well as current and interested stakeholders a sneak peak of this egg-shaped Ecocapsule® that is designed as a multipurpose pod for use as a house, but also as a caravan, houseboat, pop-up hotel and even as a research station. Because Ecocapsule® really is self-sustaining, meaning it produces everything it needs - using solar and wind energy supply all power needs and it even has an HVAC system. It is set up to harvest rainwater and to filter water from other natural sources. This makes Ecocapsule® a real off-grid home and it also has a smart system controlled by an app.
The first pieces were preceded by months of design, production, testing and certification, made possible through a crowdfunding campaign, and of course, the company won't be stopping at just 50 pieces in this first series to be delivered during 2018. As co-founder and CEO, Tomáš Žáček explains, by 2019 they want to launch the second, more affordable mass-produced series, which will be available globally as an attractive and sustainable response not only in restricted, extreme situations but to the lack of land in large cities. As we saw in Bratislava, Ecocapsule® is an elegant addition to rooftops and terraces, with a really small carbon footprint. 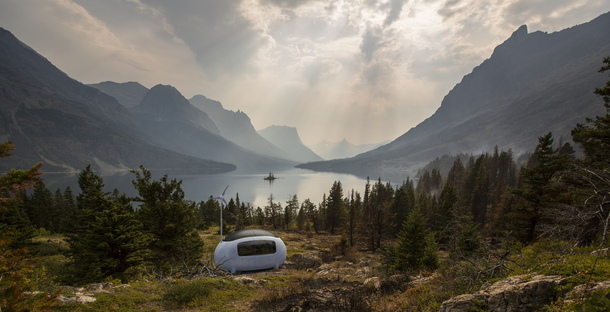 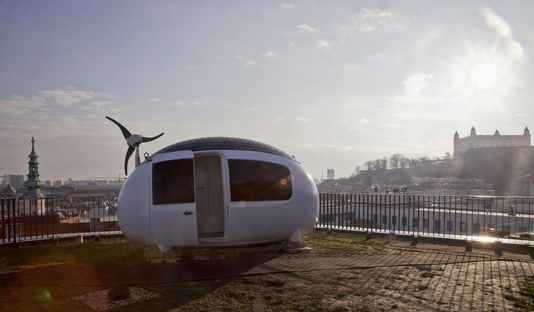 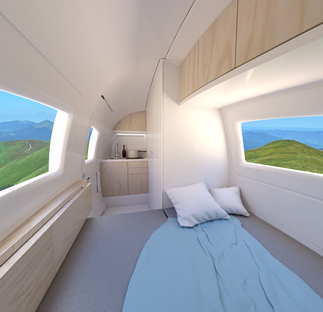 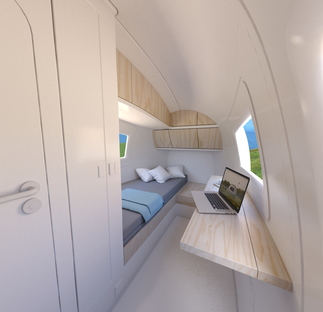 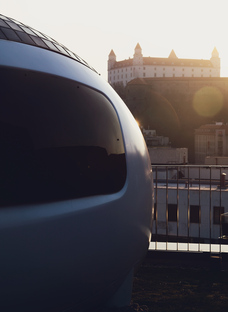 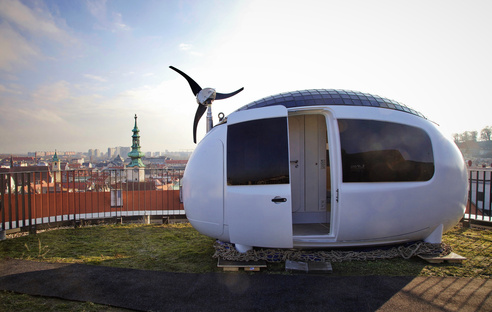 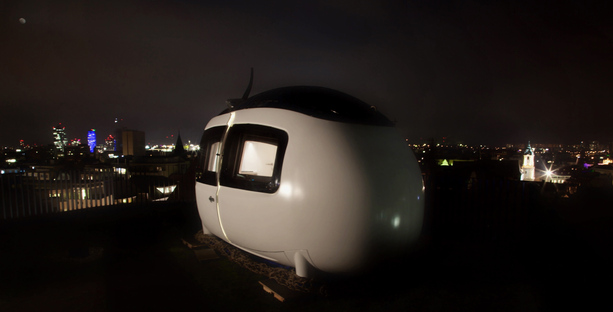 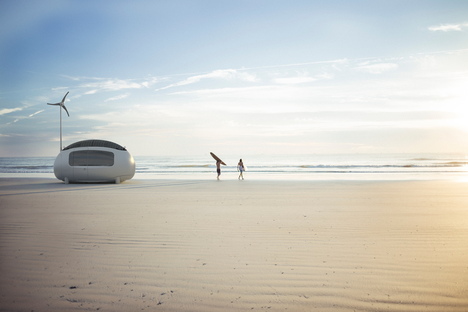 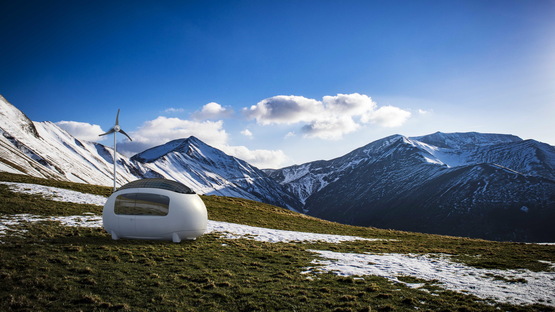