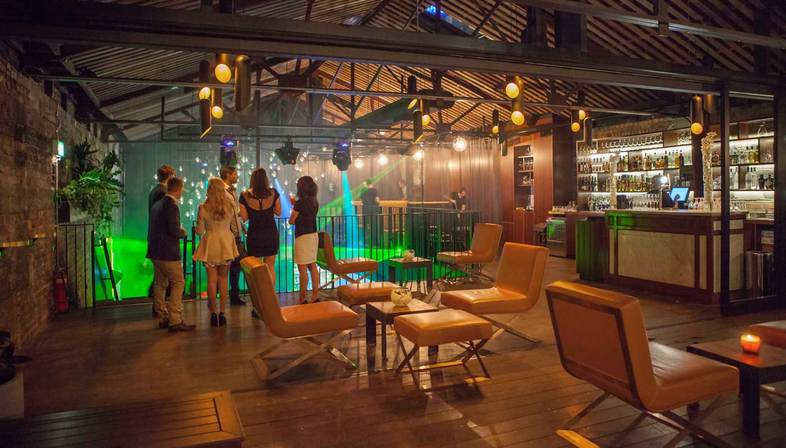 Two large buildings constructed in the Victorian era in the heart of Auckland, New Zealand have been injected with new life after standing derelict for 50 years. No longer two picture theatres, but now home to a wide variety of premises offering retail and hospitality. 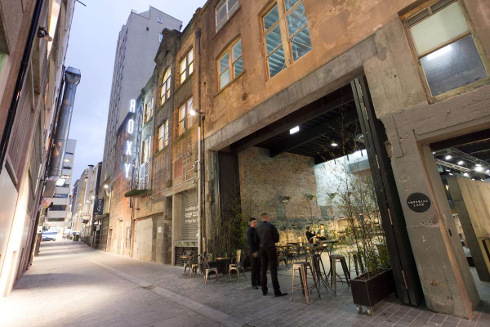 “Once upon a time there were two picture theatres in Auckland; then half a century ago they were gutted by fire and abandoned to their fate...”
These could be the opening lines of the story of these two, early 20th century buildings; and, like all fairytales worth their salt, this too has a happy ending: an attentive makeover with a seismic upgrade, designed by Australian firm, Fearon Hay Architects, restoring the buildings to their former glory and giving Auckland a new social hub. 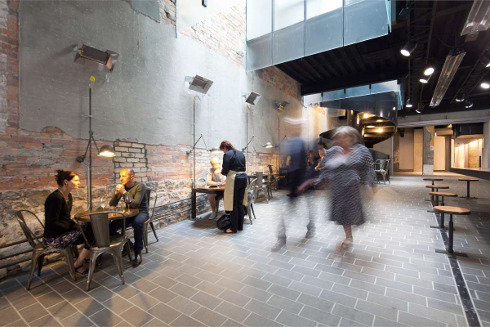 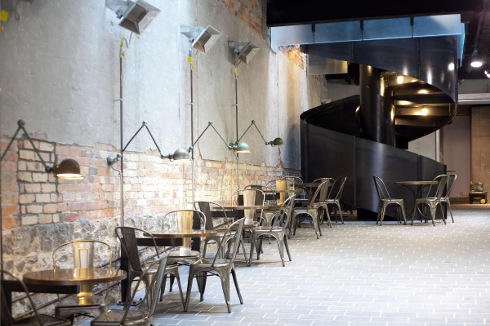 The four-storey high structure is also home to offices and apartments and is accessible from two streets. The ground floor opens off Imperial Lane”, a shared space with various culinary offers. The interiors were designed to give flow between Queen Street and Fort Lane, connected by a kind of sloping pedestrian laneway. The architects went for a basic design, generally eliminating later additions and opting to show off the character brickwork and steel roof trusses. 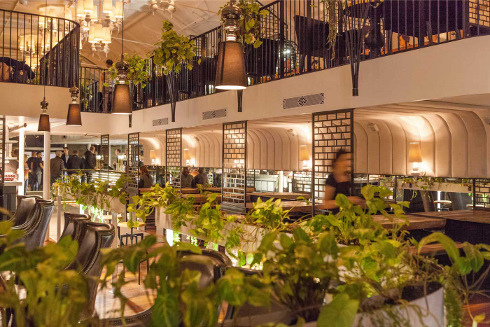 Then on the first floor, “Everybody's - Bar and Bistro” honours the building’s golden era, with ornate plaster mouldings and plush furnishings, counterpointing the minimal style of the ground floor. The third, recently opened “Roxy” bar and lounge has a “luxe Hollywood vibe”. 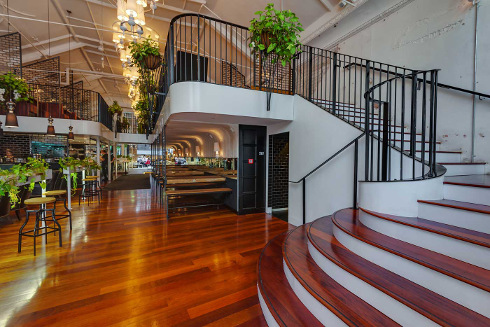 The courtyard was included in the project to extend the outdoor spaces. 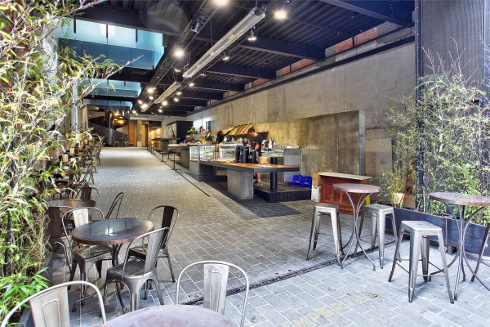 From early morning till late at night, The Imperial is open to guests, offering a new hotspot for the city’s social life and saving one of Auckland’s most important heritage buildings from oblivion. 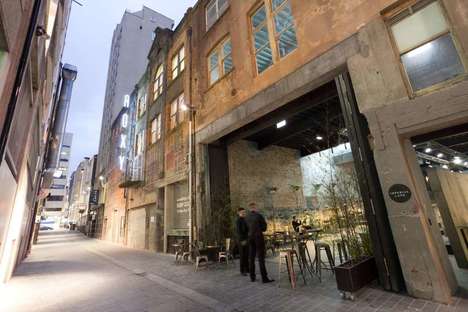 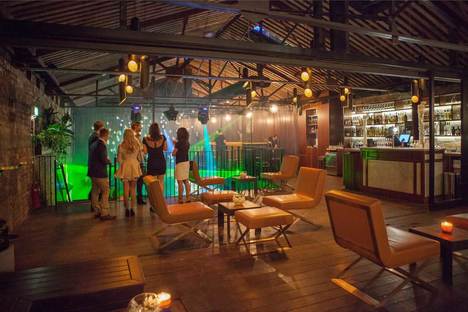 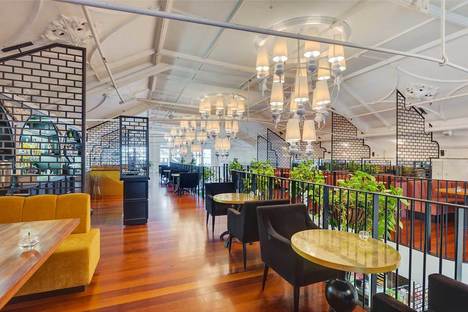 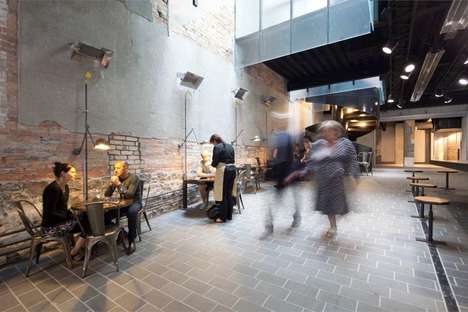 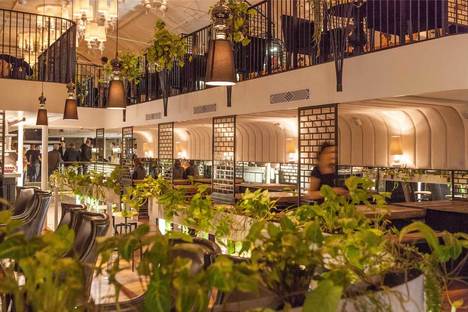 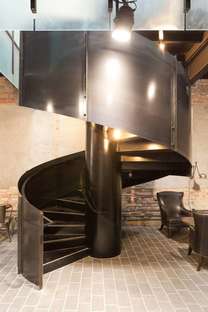 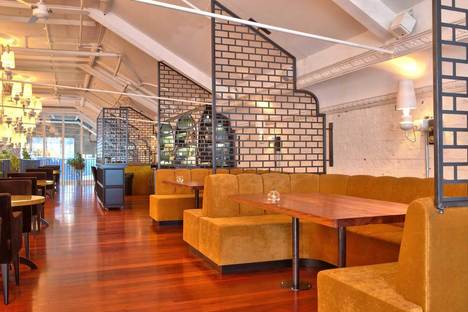 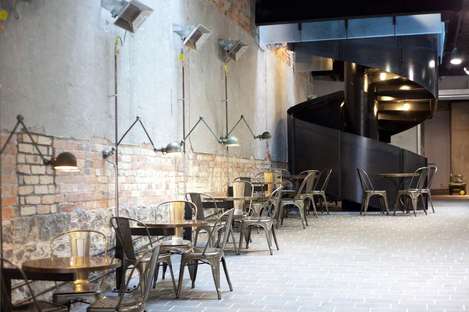 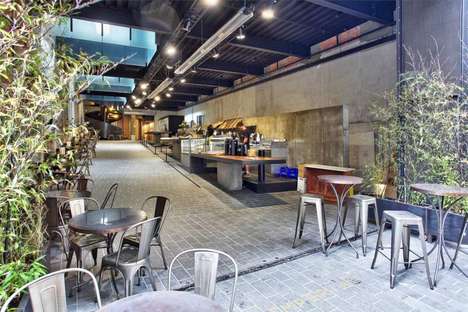 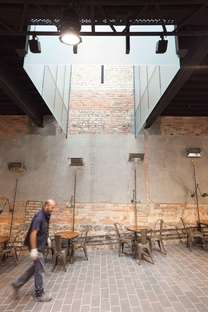