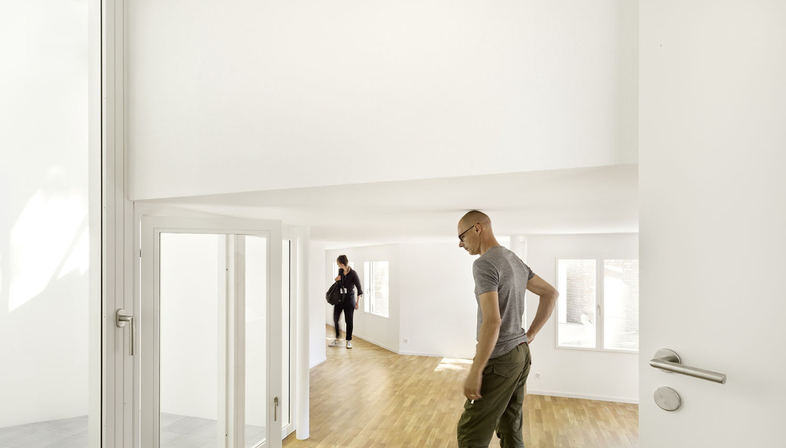 
Do you want to feel like Alice in Wonderland, or like Gulliver between Lilliput and Brobdingnag? Then the Swiss pavilion in the Biennale Giardini is just the thing for you.
The installation called  “Svizzera 240. House Tour” by Alessandro Bosshard, Li Tavor, Matthew van der Ploeg and Ani Vihervaara, young architects from Zurich's Federal Polytechnic ETH was selected by the  Swiss Arts Council Pro Helvetia through a two-step competition, the first of its kind to decide who would create the Swiss pavilion. The exhibition focuses on the unfurnished interior of contemporary housing by celebrating a peculiar form of architectural representation — the "house tour" that real estate agents give potential home buyers.
A play of constantly changing dimensions and perspectives while visiting a home, a series of rooms that turn into images, classifying the dwelling on the basis of the properties and emotions generated by its quintessential architectural form: a volume of about 240 centimetres with white walls, skirting, wood or tiled floors and standard fixtures and fittings. This experience is made clear in the relationship with the human being, as we can see in the photos that Ken Schluchtmann took exclusively for Floornature.
A divertissement as we might say in music that the panel of judges at the 16th  Architecture Biennale also appreciated, awarding it the Golden Lion for Best National Participation. The international jury was composed of Frank Barkow (United States), Sofia von Ellrichshausen (Chile), Kate Goodwin (Australia), Patricia Patkau (Canada) and Pier Paolo Tamburelli (Italy), and commented “ for a compelling architectural installation that is at once enjoyable while tackling the critical issues of scale in domestic space”.
No complaint there, you really do enjoy yourself in the Swiss Pavilion where everyone comes out with a smile, which is a fantastic result in itself. But we don't get the specific connection with FREESPACE, the theme of the Biennale curated by Irish architects Yvonne Farrell and Shelley McNamara if we want to give it a more wide-ranging slant, beyond the intimate sphere of our home walls that honestly poses more of a first world problem even though we are well aware of the importance of the quality of the domestic space for our psychological and physical wellbeing.
In the general comparison with what we saw in the Arsenale and the Giardini, we would say that together with the Pavilion of Romania, the Swiss pavilion is definitely the one that interacts the most with the general public. You don't need lots of captions and explanations to understand it, nor are there endless videos to watch - with or without soft cushions. Alessandro Bosshard, Li Tavor, Matthew van der Ploeg and Ani Vihervaara invite us to be ourselves, get involved and experiment with architectural scales. And when we come out of “Svizzera 240. House Tour” we definitely understand what the teachers were trying to convey to us when we studied technical drawing at school, with graph paper and lots of sweat.
It is supplemented by Salon Suisse, a series of lectures held on three weekends during the Biennale. Curated by architecture historian Marcel Bächtiger, cultural theorist Tim Kammasch and architect Stanislas Zimmermann with the support of local Salonnière Laura Tinti, this year’s programme is an invitation to a journey. It focuses on new perspectives, not only in terms of the potential of architecture in the 21st century, but also in terms of the connections that have always existed between different disciplines. 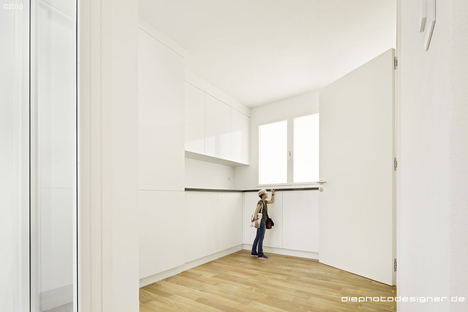 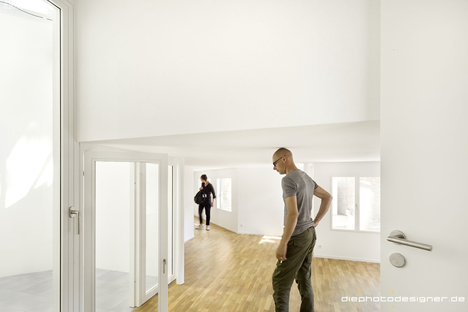 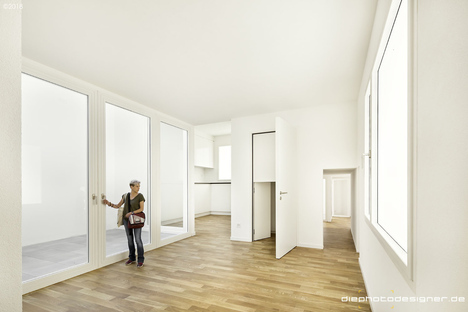 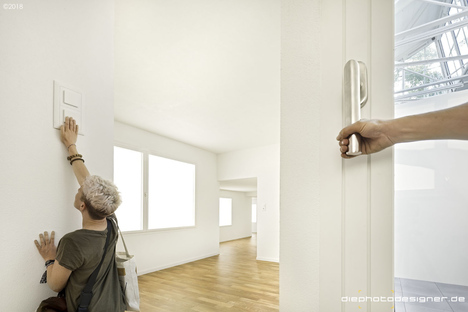 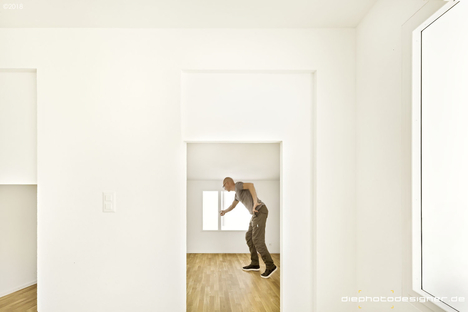