The theme of the urbanisation of architectural development is the focal point of the seventh edition of Bi-City Biennale of Urbanism/Architecture (UABB) opening in Shenzhen, China on 15 December. 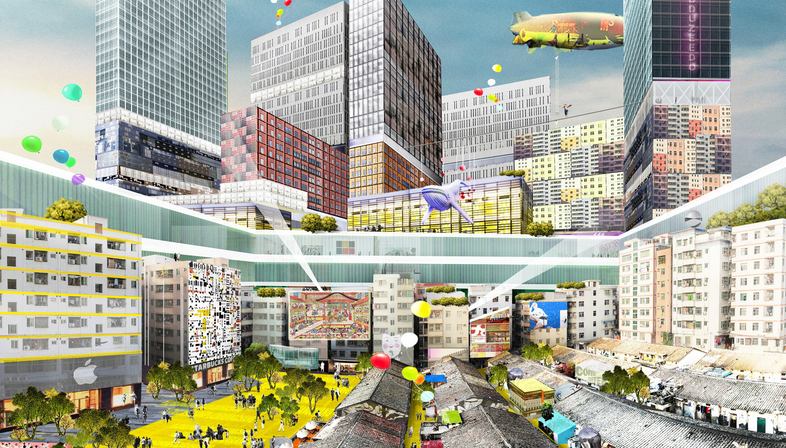 The theme of the urbanisation of architectural development is the focal point of the seventh edition of Bi-City Biennale of Urbanism/Architecture (UABB) opening in Shenzhen, China on 15 December. Some of the big names in the architecture scene from around the world will be participating, including MVRDV, Pierre Huyghes and John Lin.


Only just over a month to go to the opening of the Bi-City Biennale of Urbanism/Architecture (UABB)  in Shenzhen, China, which - with more than 250,000 visitors over the four months of the last edition - is turning out to be one one of the most important events in the sector. It addresses not only the material aspects of urban development but also focuses a lot on the social aspects of city living.
UABB2017, jointly curated by Hou Hanru, internationally renowned curator of more than 100 exhibitions, and founding partners and directors of  Architecture & Design Inc., Liu Xiadou and Meng Yan. It will welcome visitors in its main venue in Nantou Old Town in Nanshan district, which used to be the administrative centre of Bao'An County. The main exhibition will extend across the whole of Shenzhen city and will include another three locations.
In addition to a packed programme of events and conferences, this year's UABB2017 is embarking on a new journey and is expanding its horizons to include art, thereby introducing what we at Livegreenblog define as one of the major drivers of social change. The theme of the exhibition directed by Hou Hanru is “Cities, Grow in Difference” and it will explore the role of “coexistence” in the future development of urban villages and their place among the rapidly developing cities of China. It is an attempt to break away from the tendency towards standardisation, which in turn leads to the impoverishment of environmental and intellectual resources. Instead, every city should be seen as a highly complex ecological unit that celebrates uniqueness and diversity as much as possible, where people can experience and share so many different dreams, where the search for harmony is not confused with uniformity. Inclusion and tolerance, openness to differences, alternatives and others are the focal points of the research.
The seventh edition of UABB is the only biennial in the world dedicated to urbanism and urbanisation, and since 2007 it has also been extended to Hong Kong, hence the name Bi-City Biennale. It looks like it will be a really interesting event for anyone who believes in diversified and sustainable urban development, testimony to this being the participants, which include Dutch architecture firm, MVRDV, the French artist Pierre Huyghes, the Dutch artist Rob Voerman and the Chinese architect John Lin. 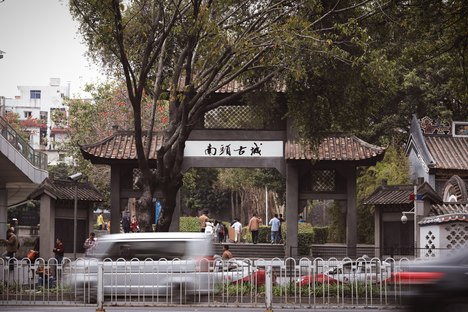 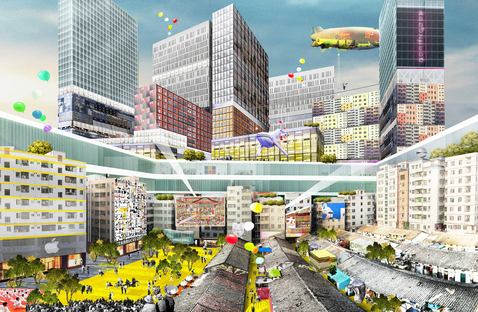 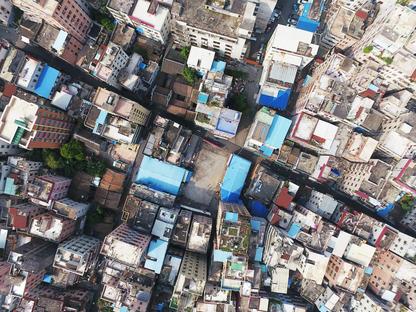 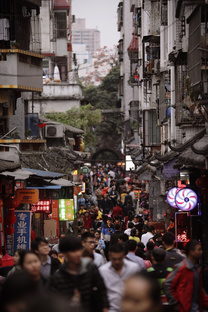 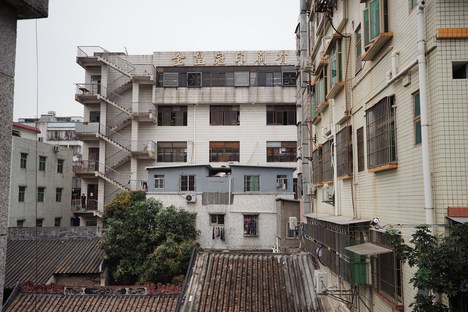 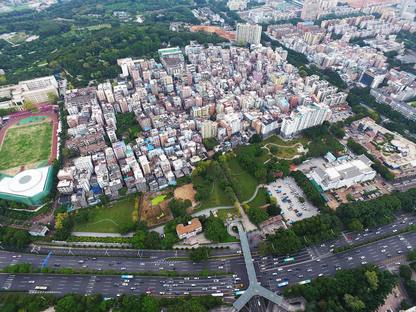 UABB2017, the Bi-City Biennale in Shenzhen

UABB2017, the Bi-City Biennale in Shenzhen