To mark the 11th Mercosul Visual Arts Biennial in Porto Alegre, Brazil, photographer Ricardo Braescher shares with us his impressions of this year' event under the title The Atlantic Triangle to commemorate the 500-year-long history that connects America, Africa and Europe. 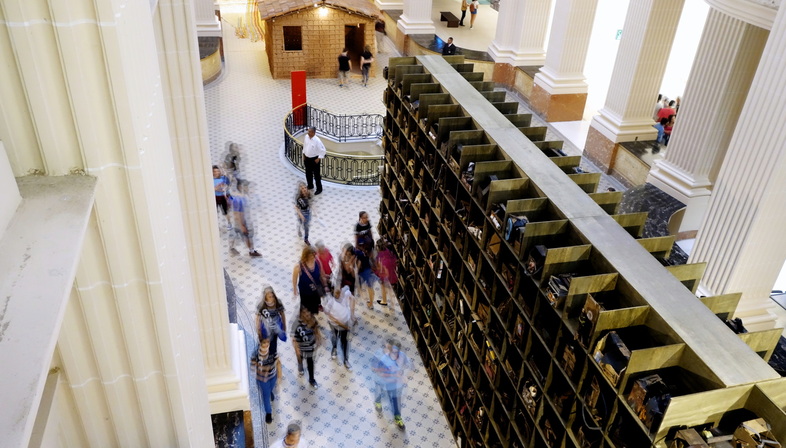 To mark the 11th Mercosul Visual Arts Biennial in Porto Alegre, Brazil, photographer Ricardo Braescher shares with us his impressions of this year' event under the title The Atlantic Triangle to commemorate the 500-year-long history that connects America, Africa and Europe.


The 11th Bienal do Mercosul was held from 6 April to 3 June 2018 in Porto Alegre and Pelotas, Brazil, and brought together 70 artists and art collectives. It also implemented a series of specific actions in the Quilombo communities, founded by people of African origins, typically runaway slaves who escaped from plantations in Brazil during the period of slavery. A clear reference to the title of the exhibition The Atlantic Triangle, based on historical references and presenting works and artists from the three continents that make up this Atlantic triangle: America, Africa and Europe. Making these artists the key players in an exploration of cultural relations and mutual dependence within this triangle, the exhibition curated by Alfons Hug and Paula Borghi seeks, among other things, to examine the innovative forces innovative forces that mobilise this interaction between the geographic areas.
Highlighting African and African-Brazilian art, both present in large quantities, the Atlantic Triangle exhibition is interested in the common points of contact that foster the encounter between the indigenous, European and African cultures that form a new American fusion. Hence the importance given to creolization, the process where religions, languages, technology, art and culture mixed together to give form to that particular kind of Brazilian creativity.
The eleventh Mercosul Visual Arts Biennial doesn't seek immediate answers to questions that spill over from the artistic and cultural spheres. The exhibition fits in with philosophical, political and anthropological-social debate, considering that fact that the ongoing influence of other cultures means that the path towards a merging of the triangle is still far from complete. The exhibition showcases a highly dynamic system of cross-contamination, a representation of innovative artistic expressions and techniques. At the same time, however, art also becomes an instrument of debate and criticism, perhaps able to put a finger on the wounds opened by the Atlantic Triangle that has marked the history of their respective continents over the past 500 years.
The works were exhibited at the Museu de Arte do Rio Grande do Sul (Art Museum of Rio Grande do Sul), Memorial do Rio Grande do Sul, Praça da Alfândega and Igreja Nossa Senhora das Dores, all within the historic district of Porto Alegre, capital of the Rio Grande do Sul state in southern Brazil.
Let's now enjoy a stroll through the various exhibition locations, guided by the attentive eye of Brazilian photographer Ricardo Braescher, who highlights above all the intrinsic beauty of the works on display. A resounding success with over 600,000 visitors!
The theme of the next Bienal do Mercosul to be held in 2020, was announced during the presentation of the 11th edition catalogue and will be dedicated to women. 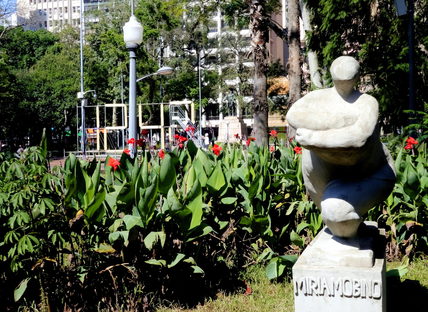 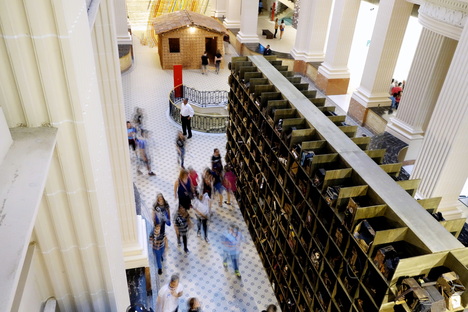 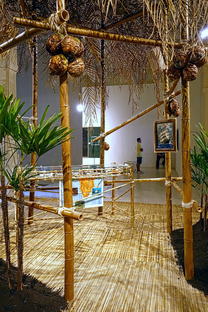 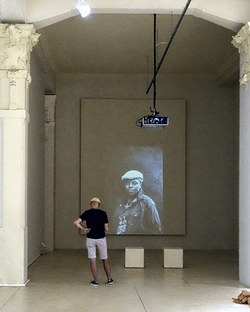 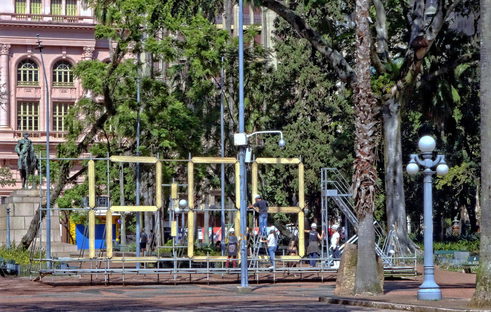 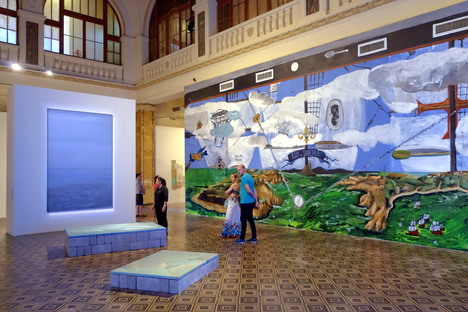 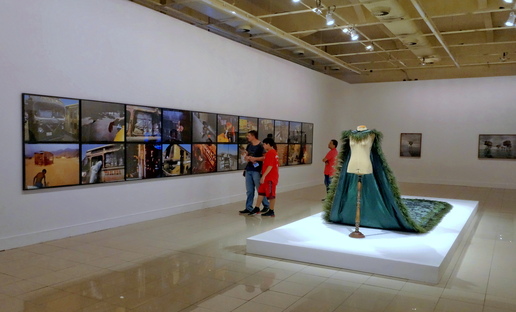 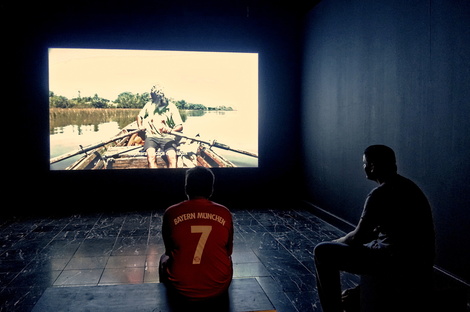 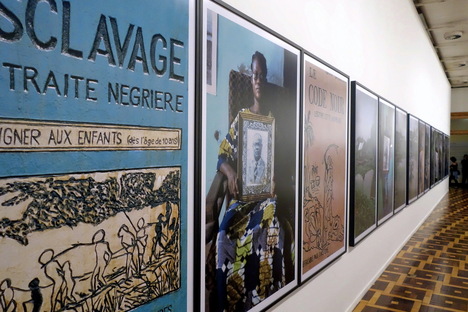 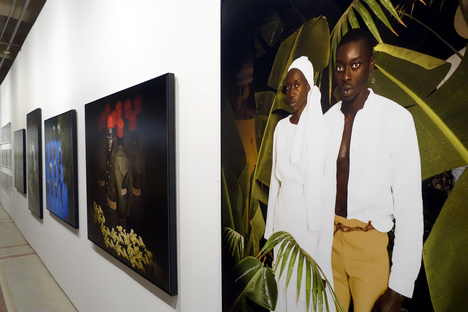 A paradise on Lake Guaiba by Rejane Schneider

A Brazilian house by Penha Alba