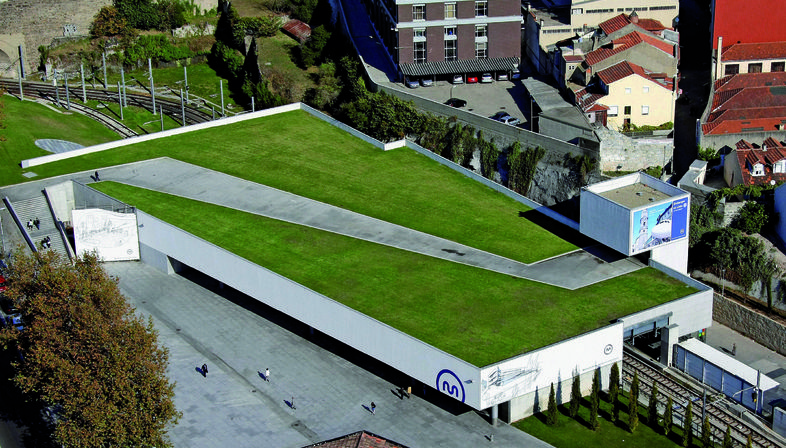 The Harvard Graduate School of Design (GSD) has awarded the 11th Veronica Rudge Green Prize in Urban Design to two urban mobility projects: the metro in Porto and the Northeastern Urban Integration Project in Medellín. 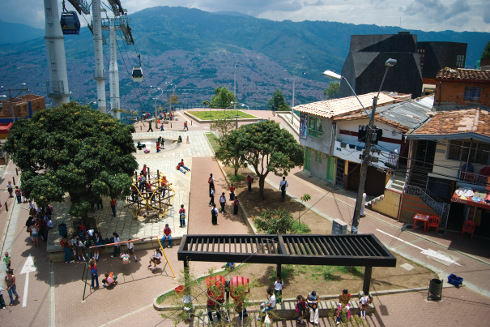 The prize is awarded every two years and honours those urban projects that make a positive contribution to the city and improve the quality of life in that context. 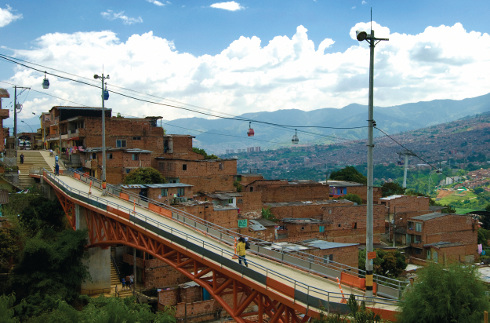 This year’s two winning projects demonstrate that current development must stop distinguishing between the various disciplines in the field of design – architecture, landscape architecture and urban design and planning – in order to make more liveable cities. 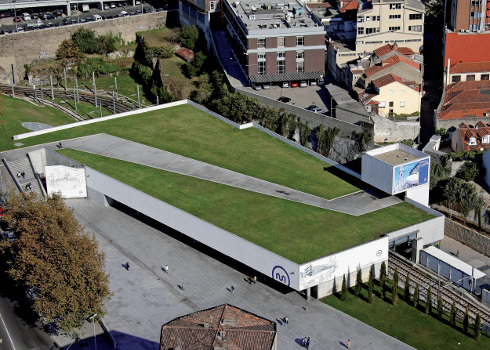 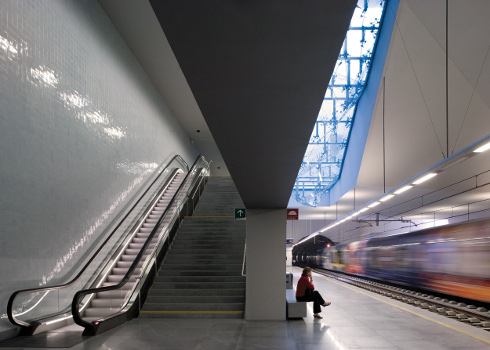 “Metro do Porto” by Edoardo Souto de Moura is an extremely large and complex project. It brings together of 70 kms of metro lines in a single, harmonious whole, on the one hand respecting the UNESCO world heritage site of the Portuguese city and on the other providing an excellent public transport system that connects residents with their work and leisure places, and features top quality design. 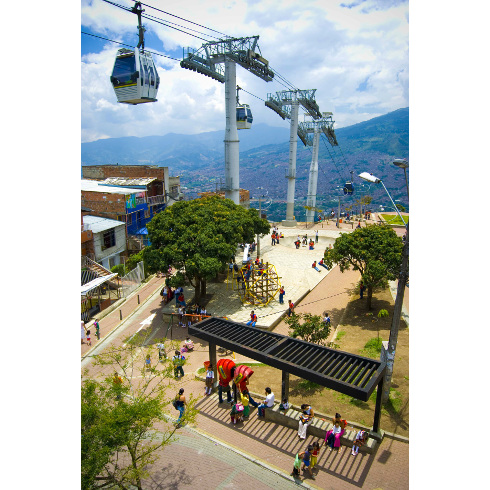 The Northeastern Urban Integration Project (Proyecto Urbano Integral, or PUI) designed by architect Alejandro Echeverri with the agency Empresa de Desarrollo Urbano in Medellín, Colombia, began in 2004 and has improved integration of marginalised and off-the-grid communities into the mainstream city with a new cable-car system. 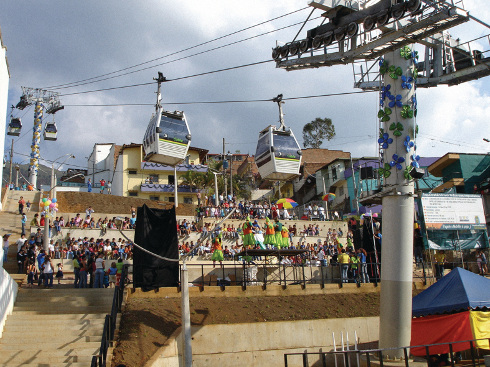 By reducing travel times to the city centre from over an hour to less than ten minutes, this new transport system has brought both economic and social benefits. It has enabled more access to employment and has knocked down the boundary between the formal and informal city. 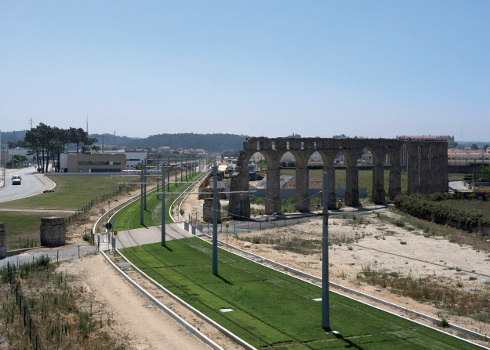 The exhibition showcasing images, drawings and videos of the two winning projects and information about contemporary urban design and planning is open to the general public in the GSD Gund Hall Gallery until 13 October 2013. 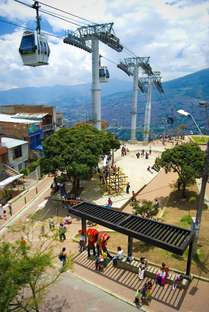 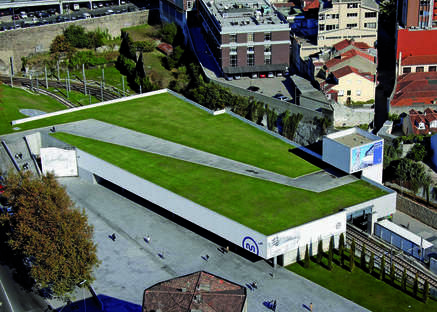 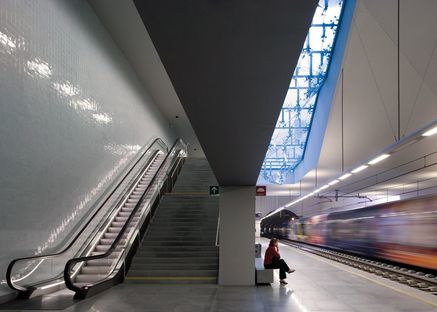 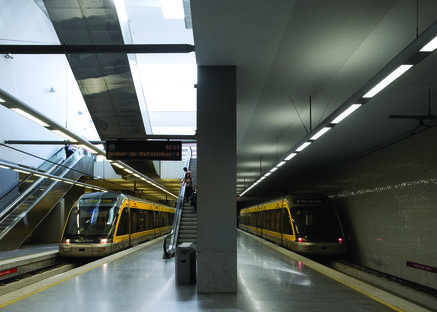 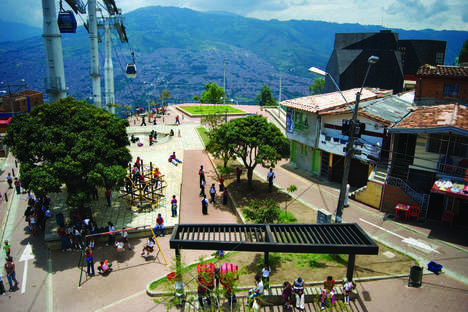 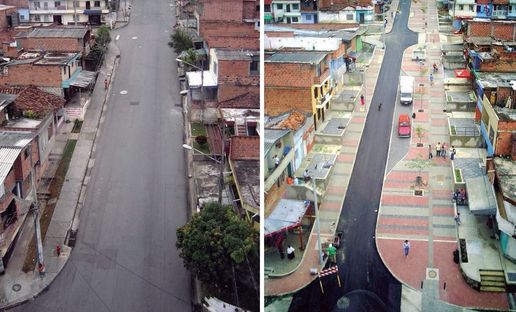 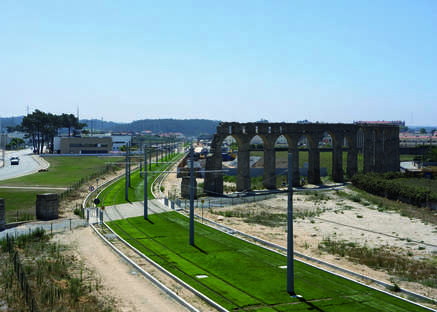 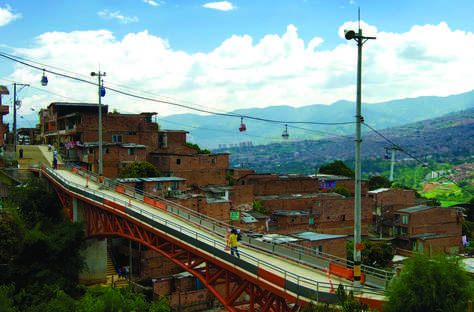 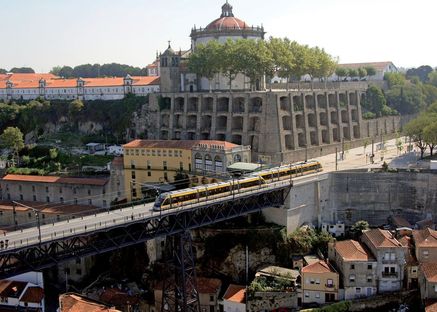