Behnisch Architekten at SpazioFMG for The Architects Series

Architect Stefan Behnisch, founder of the Behnisch Architekten studio, held an interesting lecture entitled “Architecture for a more Sustainable Future in the Built Environment” on the occasion of the presentation of the tenth episode of The Architects Series, the cultural initiative organised by The Plan magazine for SpazioFMGperl'Architettura, gallery based in Milan owned by Iris Ceramica and FMG Fabbrica Marmi e Graniti. 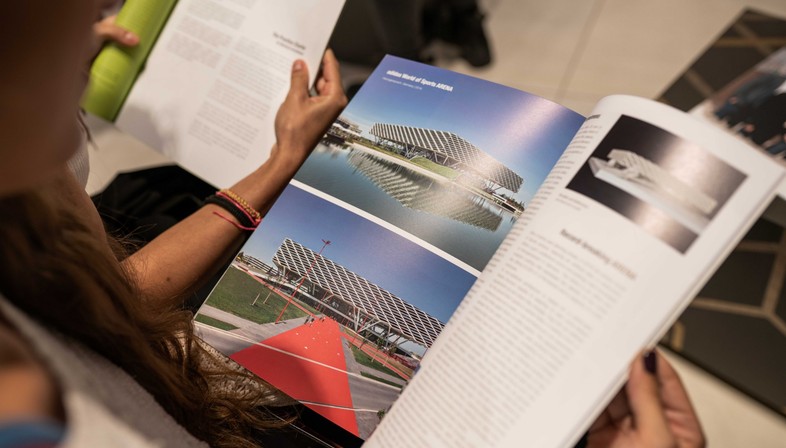 On September 18 a new episode of The Architects Series was presented, the cultural initiative organised by The Plan magazine for SpazioFMGperlperl'Architettura , the gallery based in Milan owned by Iris Ceramica and FMG Fabbrica Marmi e Graniti, brands of the Iris Ceramica Group.
Following a formula that by now is quite well established, the evening was animated by an important guest linked to the architecture firm that was the protagonist of the documentary, with architect Stefan Behnisch, founder of the studio, taking the stage to present a conference entitled “Architecture for a more Sustainable Future in the Built Environment”.
A few days before the UN World Climate Conference, demonstrating prompt attention to current global issues, SpazioFMGperl'Architettura brought to the attention of its public, through the virtuous example of projects designed by Behnisch Architekten, a number of feasible solutions offered by architecture to improve the sustainability of buildings and the built environment in general. During his speech, architect Stefan Behnisch led the public though a long excursus on sustainable architecture and its constant dialogical relationship with the surrounding landscape and with the human environment. 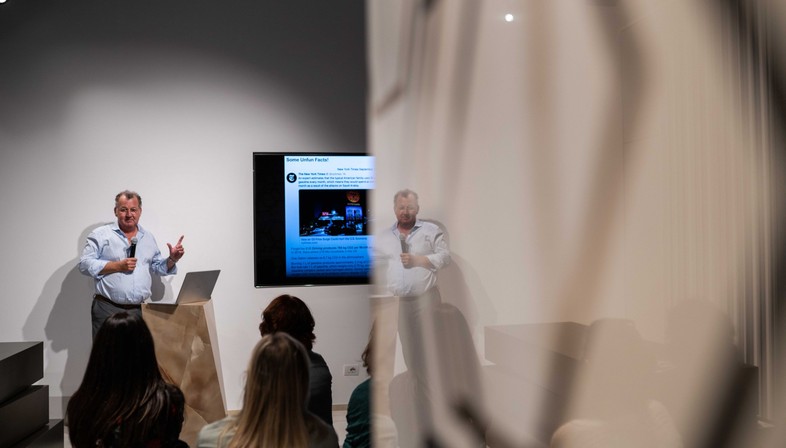 The Behnisch Architekten studio was founded in Stuttgart in 1989 as a branch of Günter Behnisch’s architecture firm Behnisch & Partner. Starting in 1991, it became independent under the leadership of architect Stefan Behnisch and later opening branches in different countries around the world, where the 4 additional partners are working together with around 140 employees including architects, designers and specialised technicians.
The documentary film created by The Plan magazine, “The Architects Series – A documentary on: Behnisch Architekten”, gives the public an insight into the firm’s modus operandi and of the faces of those who work for the renown studio. An element that should certainly not be underestimated because, as Stefan Behnisch pointed out, the firm’s projects always pay great attention to social dynamics, aspects that traditionally receive very little attention. An attention that is also reserved for the dynamics within the firm itself. Recalling his own experience as an intern at the beginning of his career, Stefan Behnisch spoke about the importance of convivial initiatives organised by the studio and aimed at improving relationships among staff members and building a team spirit.
For each project, the architects of the Behnisch Architekten studio start from a full understanding of the client and the community that will benefit from the architectural space, thus taking into consideration the human experience as the core of the design. A humanistic vision of architecture, in which the needs of the individual are not considered as separate, but as part of a shared context. The building must respect the “Genius Loci” and harmoniously fit and integrate itself into the social and natural environment to which it belongs. It is therefore crucial for the design to be sustainable, in order to respect the special characteristics of the site and use the least number of natural, material and financial resources. All this, following a process that is not linear, but which includes the involvement of various professionals in the various phases of the project. The presence of these professionals allows the group to grow and enriches its skills, with design ideas examined from different points of view. Through discussion, the ideas are broken down and recomposed, to arrive at a creative, innovative and sustainable solution.

Images courtesy of SpazioFMG per l’Architettura, photo by Mauro Consilvio 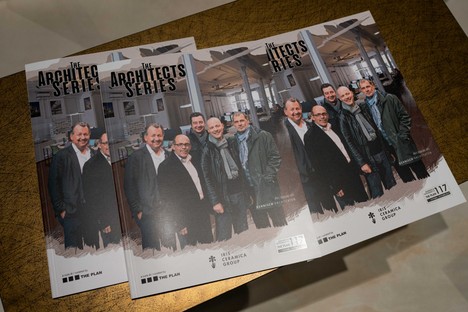 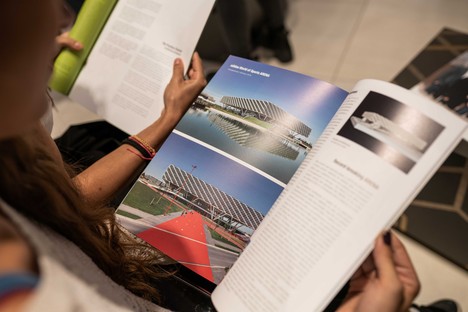 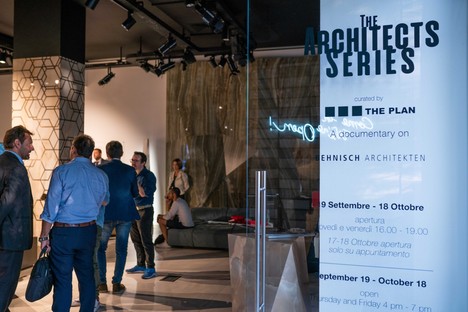 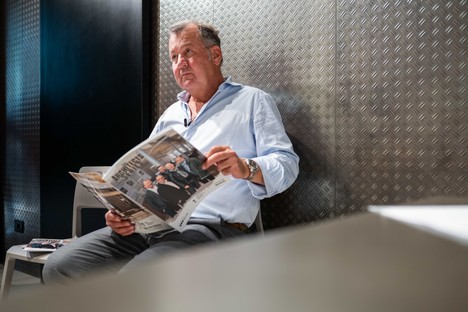 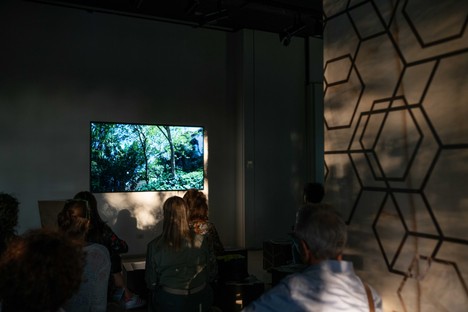 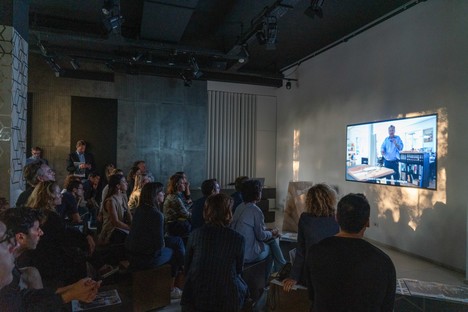 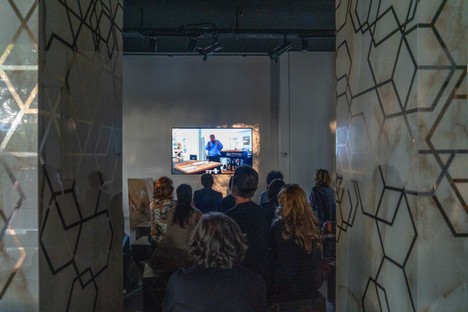 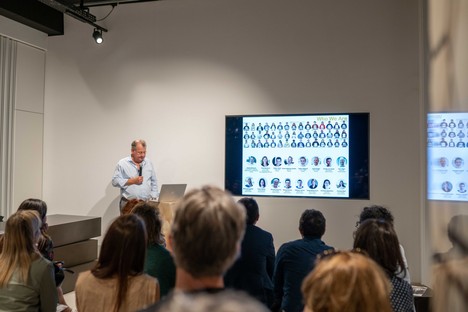 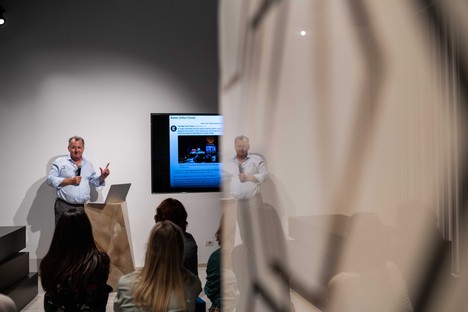 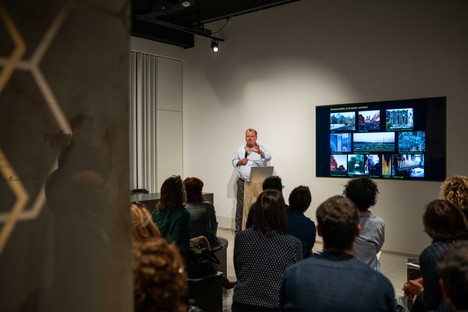 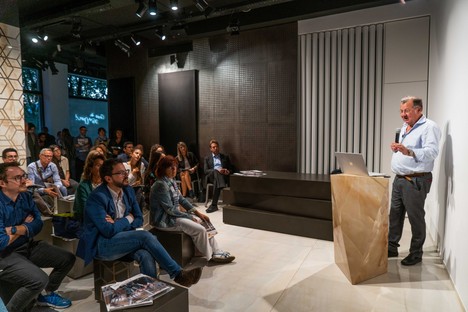 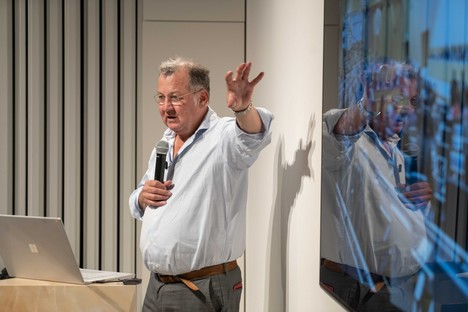 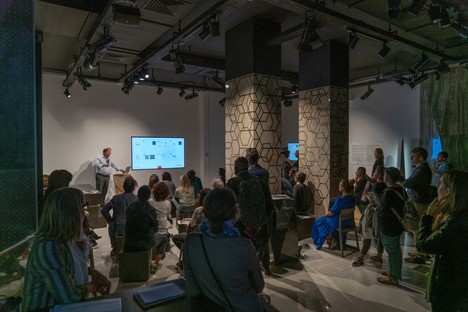 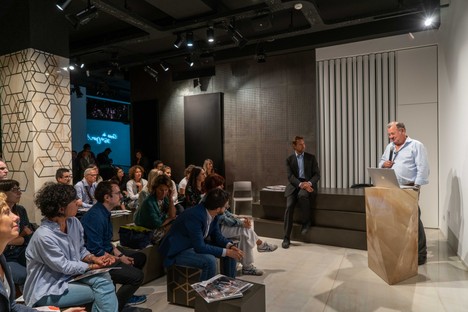 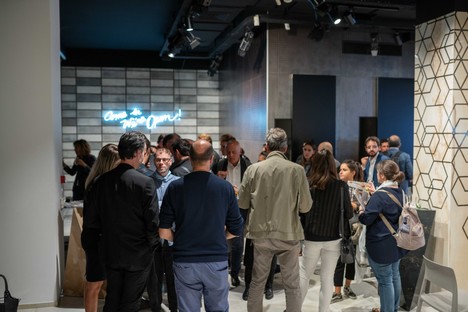