On October 10 through 13 Rotterdam will host a Festival of films, documentaries and television series focusing on architecture; this year’s theme is the "TIME MACHINE". 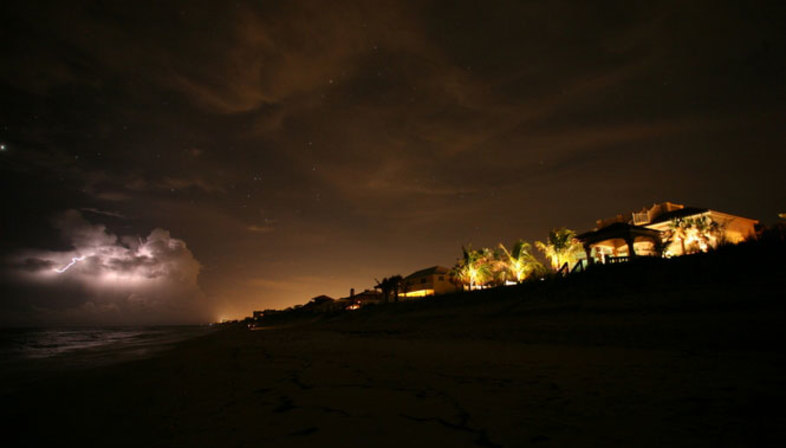 Films that speak of the times we live in. Cities and districts undergoing rapid transformation, in which the value and meaning of buildings are often questioned. These are only a few of the themes that will be addressed at the Architecture Film Festival in Rotterdam scheduled for October 10 through 13 2013 in the Dutch city.

The surreal image on the Festival poster, a woman dressed up in period costume against a background of skyscrapers and cranes, comes from the film "Estate", about a group of people participating in the transformation of their neighbourhood in London.
Estate and Unfinished Italy, Reconversão and Unfinished Spaces are films which will be shown at the festival.
There will be more than 100 screenings of new films, cult favourites, animated films and documentaries. The latter category also includes a docu-inteview with architect Rafiq Azim, by Mara Corradi and Roberto Ronchi , a trailer of which will be presented as a preview on July 16 at 16:00 in the live streaming coverage of the awards ceremony for the Next Landmark contest. 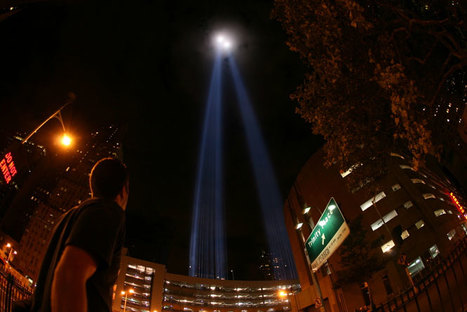 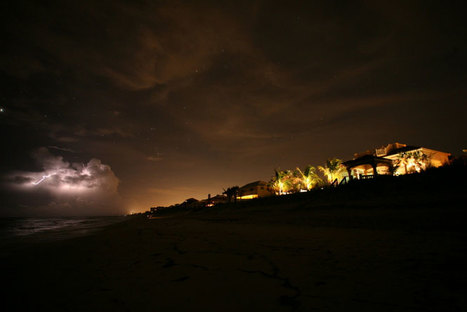 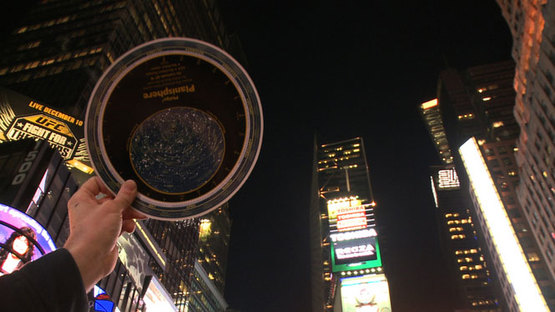 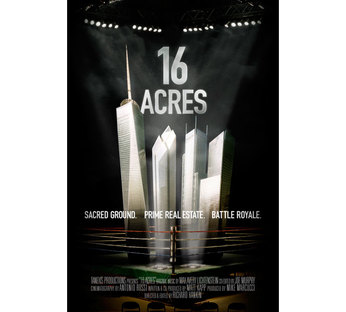 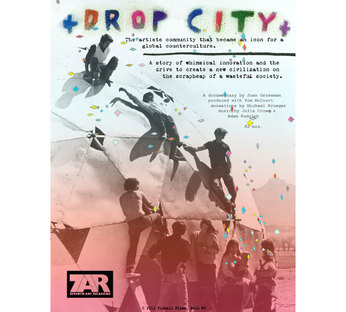 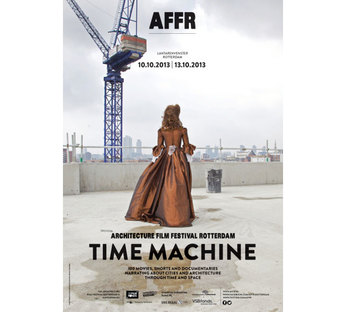 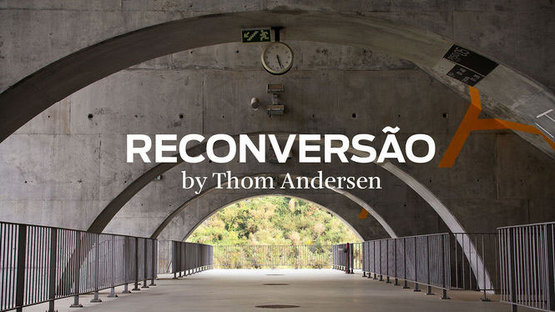 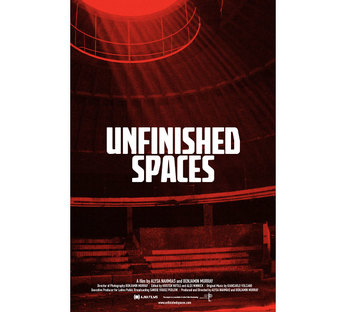