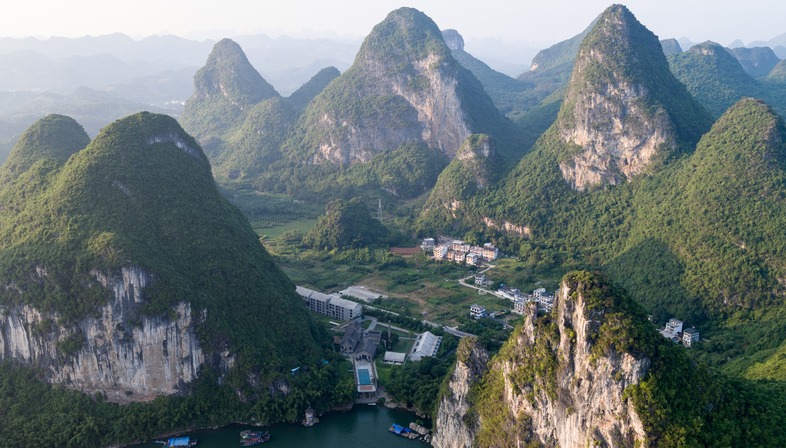 Alila Yangshuo is a hotel made entirely of cast-in-place concrete and concrete blocks in Yangshuo, in the Guangxi region of southern China, at the foot of a series of typical Chinese karst hills only a few metres from the Li River.
The large building, a rectangle about 110 metres long and five floors high, is inspired by the construction of the old sugar mill nearby, which dominates the area and dictates its architectural style. The long road beside the hotel also influences its design, flanking it in parallel to the building’s walls.
To lighten this massive construction made of heavy materials, the architects broke it up into three separate volumes sharing the same formal design, which are then stitched back together with a façade made up of five large surfaces. Though separated from one another, the surfaces give the complex as a whole the sense of a unified urban agglomerate. But what is truly unusual about them is that they are all made up of blocks which have been hollowed out and filled with concrete, creating an effective sunbreak.
It is interesting to note here how the dilation joints, always an aesthetic problem, have been skilfully concealed despite the length of the façades, measuring up to 45 metres long. If we take into account that the building has five floors, plus an underground level, it might be compared to a skyscraper lying down, skilfully but simply laid down against the background of the iconic mountain slopes before which it stands.
The volume is structurally camouflaged by the unity of its materials, concealing the many weight-bearing dividers arranged all along the various buildings, which are in turn connected via imaginative roof structures that look like bamboo, but are actually made of wood.
The precision of the building’s construction does the rest, as not a single smear of mortar is visible in the gaps between the long, perfectly precise rows of bricks, so successfully constructed that they appear to be prefabricated. 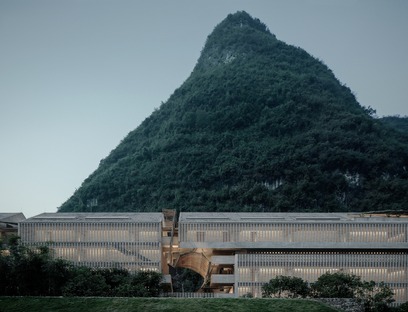 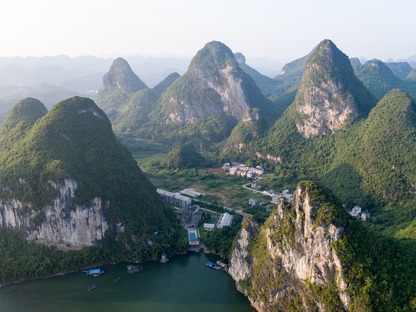 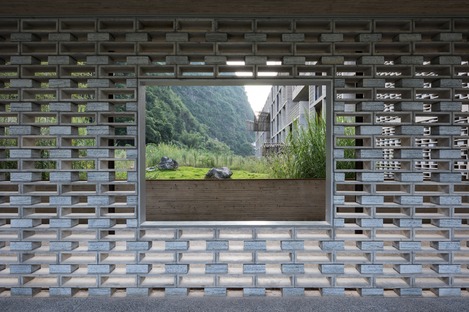 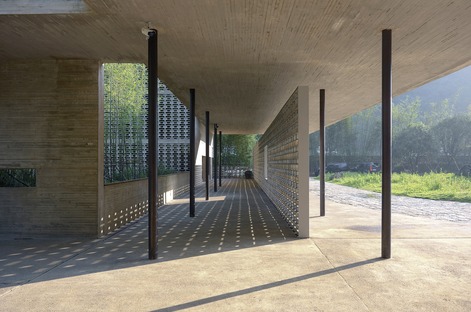 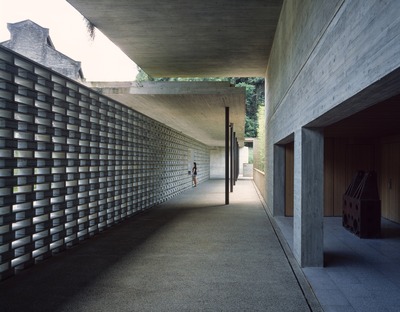 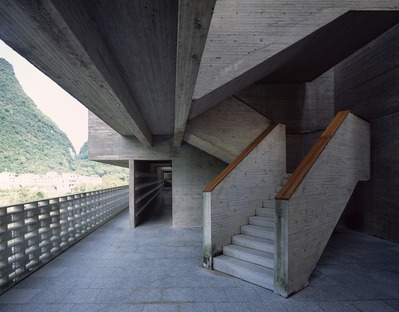 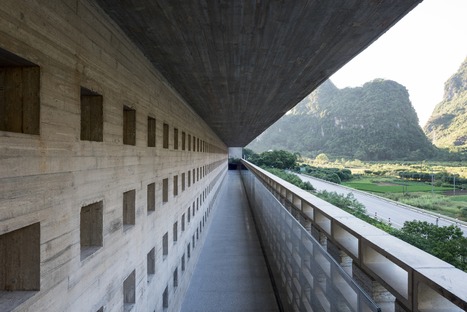 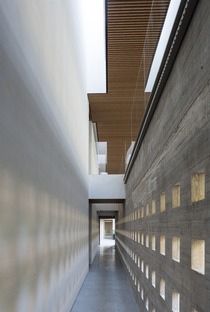 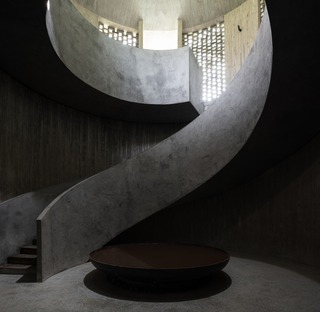 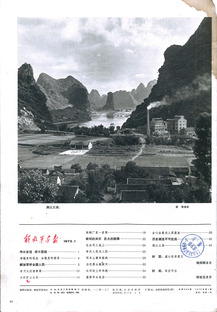 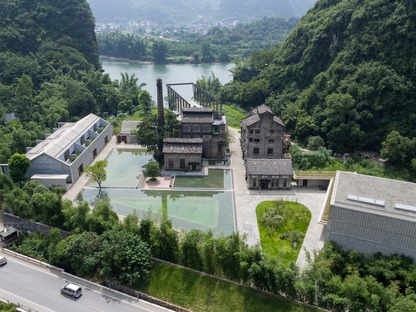 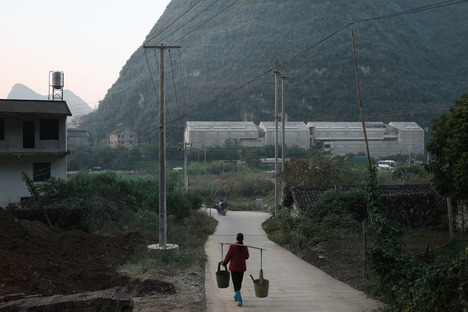 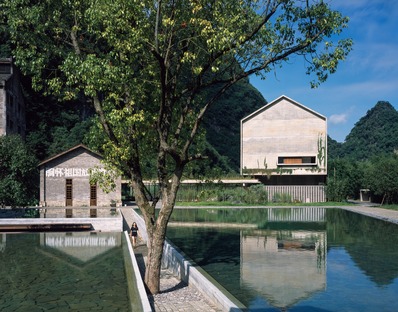 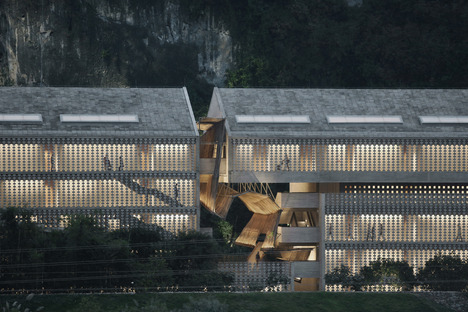 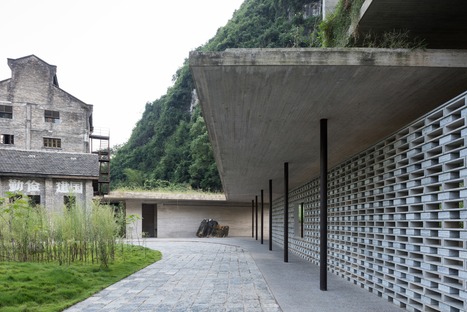