The American Institute of Architects (AIA) has announced that architect Richard Rogers will be presented with its 2019 Gold Medal, acknowledging the British architect’s long career and his influence on the theory and practice of the discipline. 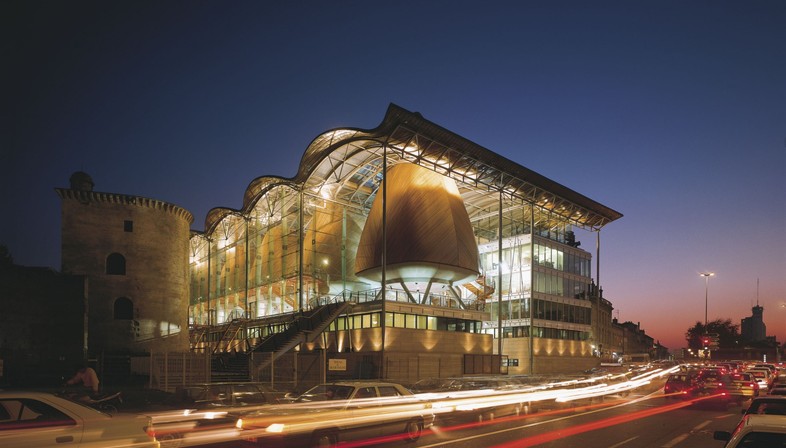 On 5 December the American Institute of Architects (AIA) announced that the 2019 Gold Medal would be presented to architect Richard Rogers during the annual Conference on Architecture which the AIA will be holding in Las Vegas from June 6 to 8, 2019.
The American institution’s top award adds to the long list of honours British architect Richard Rogers has accumulated over the course of his career: the 1985 RIBA Royal Gold Medal, the Golden Lion for Life-long Achievement at the 2006 Architecture Exhibition at Biennale di Venezia, the 2007 Pritzker Architecture Prize, and two RIBA Stirling Prizes, for Terminal 4 at Barajas airport in Madrid in 2006 and for Maggie's West London Centre in 2009. Outside of Europe, he received a Praemium Imperiale for Architecture from the Japan Art Association in 2000. His merits in the field of architecture have won him many prestigious honours in Britain; in 1991 Rogers was “knighted” by Queen Elisabeth II, and 1996 he became a member of the House of Lords. 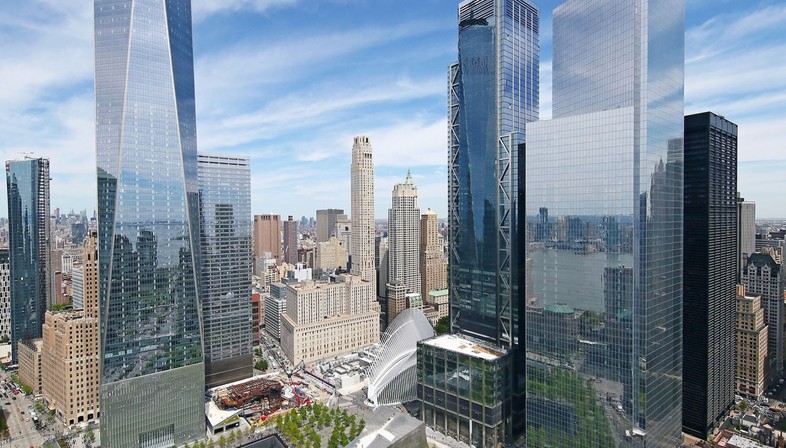 The AIA Gold Medal is awarded to an architect whose work has a significant, long-lasting impact on the theory and practice of architecture. The AIA jury, chaired by Kelly M. Hayes-McAlonie of Buffalo University, included architects Dan Hart of Parkhill Smith & Cooper, Lori Krejci of Avant Architects, Dr. Pamela R. Moran of Albemarle County Public Schools, Antoine Predock of Antoine Predock Architects, David B. Richards of Rossetti, Emily A. Roush-Elliott of Delta DB, and Rafael Viñoly-Menendez of LMN Architects. The jury acknowledged the great influence Rogers’ has had on the built environment and on redefinition of the architect’s responsibilities to society. They see him as the personification of an ideal architect: ”an incredibly talented designer whose work has had profound and lasting impact on the people and communities he has served”. The “urban” component of the British architect’s work is apparent right from his earliest projects, including the famous Centre Pompidou he built in Paris with Italian architect Renzo Piano. 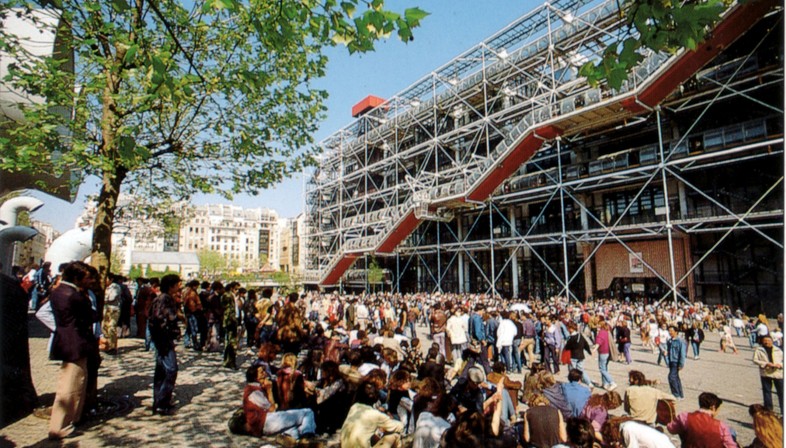 The Parisian centre was one of Richard Rogers’ first major projects, a very important construction right from the start for its great influence on world architecture and expression of a number of key themes that were to recur in the British architects’ projects from the late sixties onwards.
These themes include revitalisation of urban areas through architecture, extremely flexible spaces, technological sustainability, great discipline and attention to detail, the hallmarks of the studio known since 2007 as Rogers Stirk Harbour + Partners, formerly Richard Rogers Partnership, founded by the architect in 1977. The new name underlines the fundamental contribution made by Graham Stirk in the iconic Leadenhall Building and Ivan Harbour in the West London Maggie's Centre, winner of the 2009 RIBA Stirling Prize.
The studio’s most important projects include Terminal 4 of Barajas airport in Madrid and Maggie's West London Centre, mentioned above, as well as the World Conservation and Exhibitions Centre (WCEC) at the British Museum and a housing development designed with John Robertson Architects near the Tate Modern, the Leadenhall Building, an iconic building which has become a symbol of contemporary London, 3 World Trade Center, recently completed in New York, and the International Towers in Sydney, a set of three towers constituting the new gateway to the Australian city. 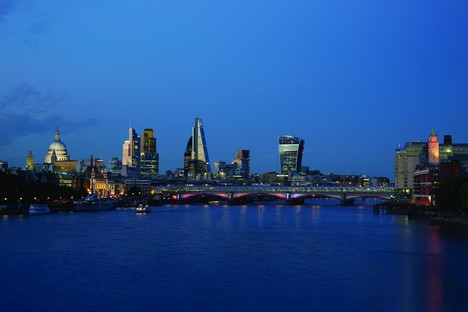 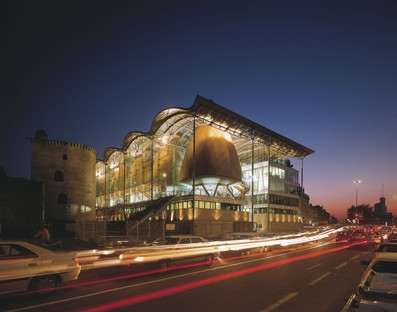 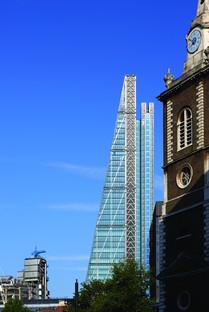 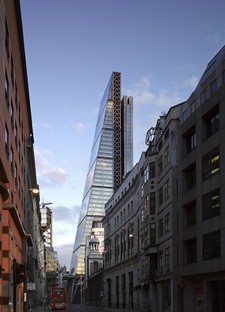 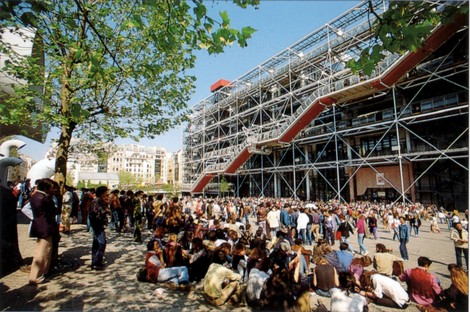 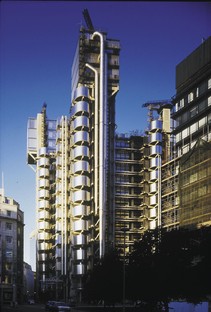 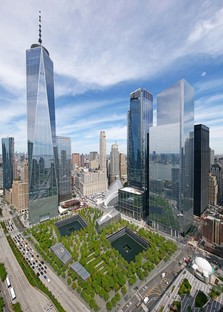 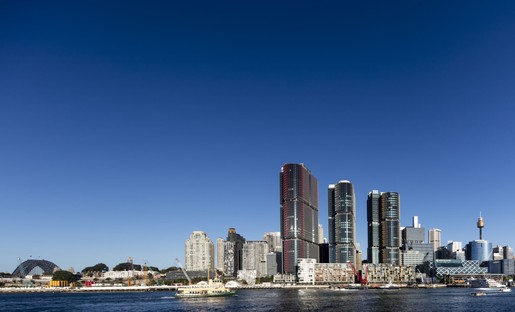 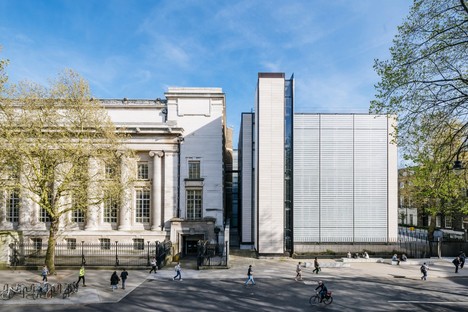 Asia and Australia’s best skyscrapers at the 2018 CTBUH Awards