American Architects and the City focuses on the period between the Second World War and the ten-year anniversary of the attacks on the Twin Towers, also presenting the finalists for reconstruction of Ground Zero. 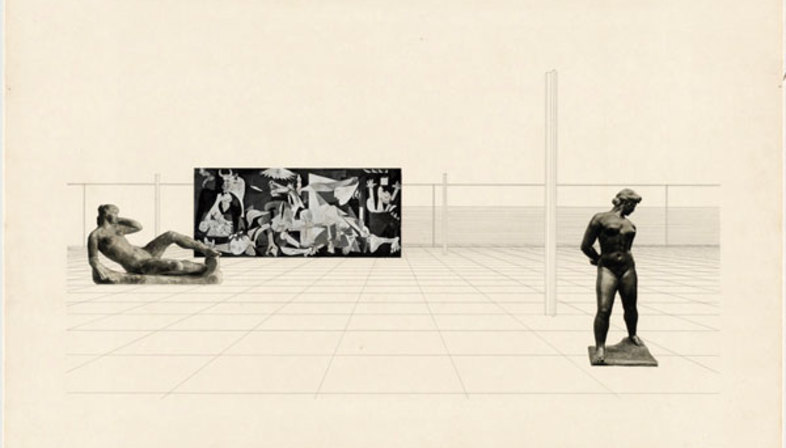 The architecture and design section of the MoMA hosts the exhibition "194X–9/11: American Architects and the City" focusing on the work of American architects in the context of urban renewal of the United States.
The period under examination begins with the Second World War, continues with criticism of the '60s and '70s and continues to the present, including the debate about reconstruction of Ground Zero.

The title is linked with an initiative launched by Architectural Forum magazine in 1942, when America had just joined the war, in which a group of 23 American architects including Mies van der Rohe, Kahn and Eames was invited to design a post-war American city for a magazine called "194X". 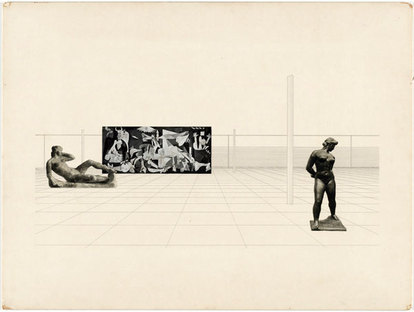 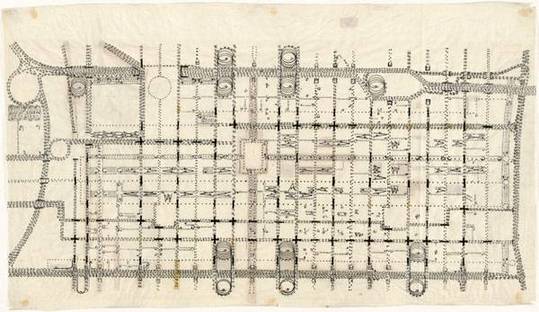 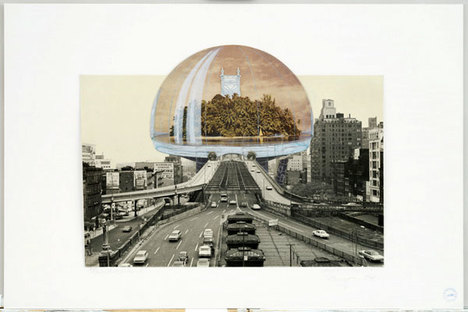 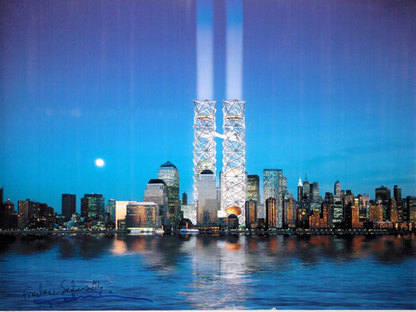 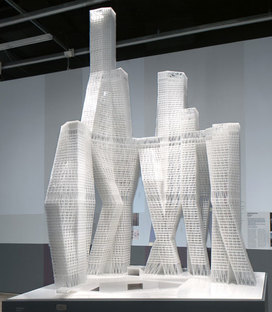