MoMA dedicates an exhibition to celebrate the anniversary of Walker Evans, an American photographer who had an impact on literature, film and the visual arts. 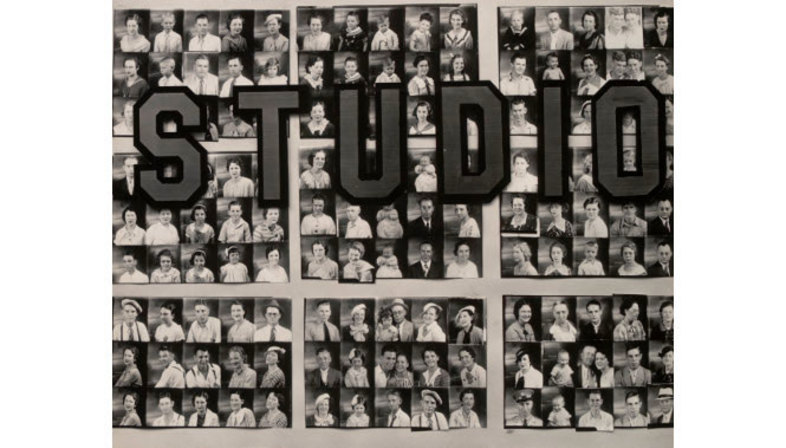 MoMA hosted its first photography exhibition in 1938, complete with a book presenting the photographer?s work as an indivisible work of art:
“Walker Evans American Photographs".
The exhibition illustrated the United States in the early '30s. 75 years later, MoMA is holding an anniversary exhibition and an anastatic edition of the book faithful to the original, which has been out of print for some time.

The exhibition is set up in the same way as the original: 60 images divided into two sections. The first tells the story of American society of the day with images of individuals and social contexts. The second section features photographs of the cultural elements that constituted and still constitute American identity: architecture, roads, city and rural buildings.
It is not a coherent narrative told in pictures, but rather an attempt to create connections between the photographer?s work and the works on exhibit at MoMA, underlining how Walker Evans? photographs influenced not only photography but film, literature and the modern visual arts. 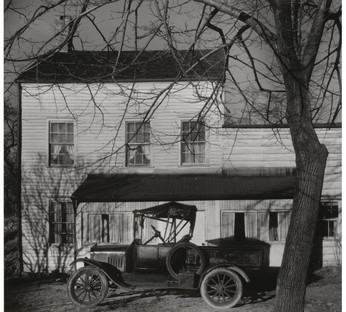 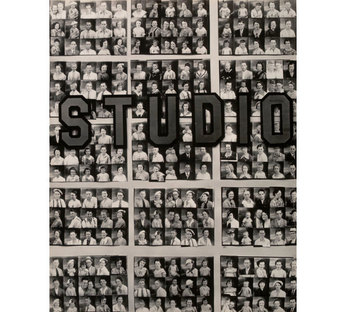 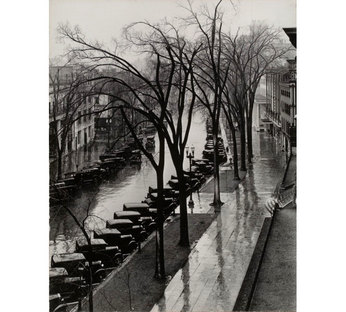 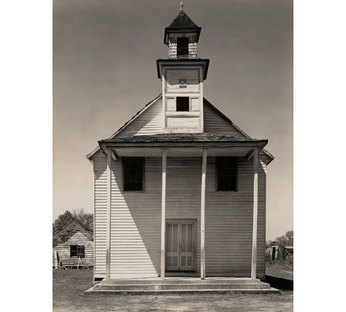 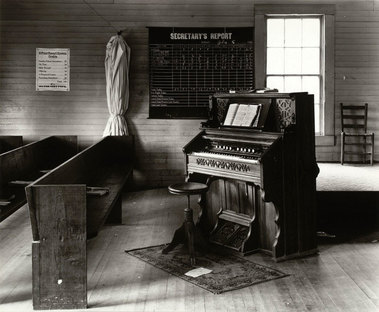 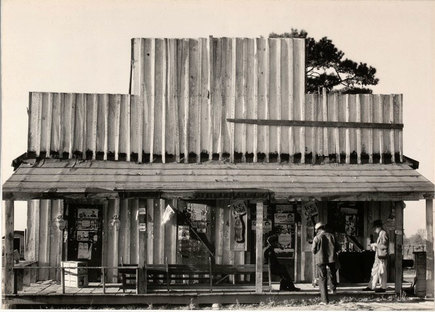 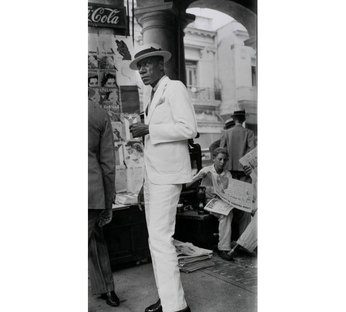 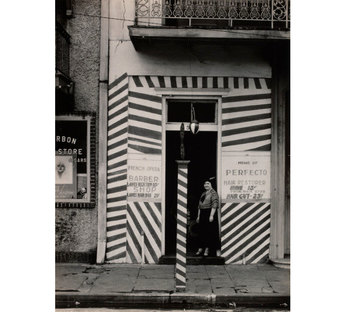 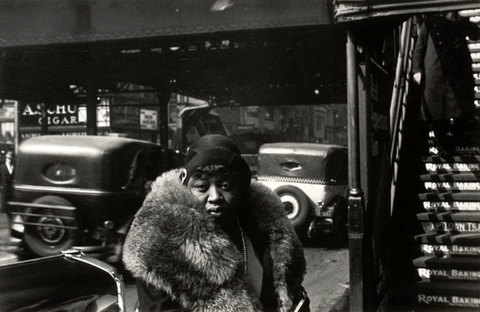 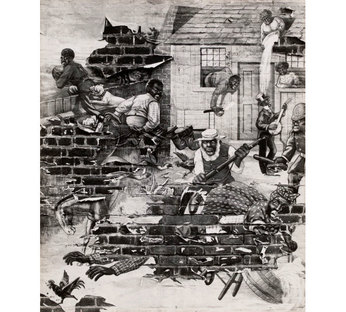