University campuses and cities can coexist and benefit from their connections, according to the premise of an exhibition that opened on 18 March 2022 at Berlin’s Aedes Architecture Forum, "Good Vibrations - The university as an urban campus – Nine examples from Austria", casting light on nine projects in the Austrian cities of Vienna, Graz and Linz.

"Good Vibrations" is an exhibition curated by architect Peter Riepl that opened recently at the Aedes Architecture Forum in Berlin, focusing on nine university campuses designed by Austrian and international architectural practices in important urban settings in the Austrian cities of Vienna, Graz and Linz.

The goal is to show how campuses and cities stand to benefit from their interconnections, effectively superseding the vision of the 1960s and 70s. At that time, new European universities were influenced by the American model of the university campus, with flat, open structures in big parks often located outside of the city centre: a model completely opposite to that of historical universities situated in dense urban areas.

Today, climate change and digital connections, along with a form of teaching which is on the whole oriented toward interdisciplinary study and dialogue, require definition of new parameters and new university architectures. Universities require technical and scientific infrastructure as well as spaces that can become places for encounters, concentrating, discourse, appropriating and participating; and buildings need to be able to interact with their surroundings and be flexible to anticipate future changes.

The exhibition draws public attention to nine virtuous examples of "urban university campuses" in Austria: new constructions and expanded or renovated historic buildings resulting from international design competitions. These are projects in which the existing built heritage has been adapted in response to the criteria of energy conservation and reduction of CO2 emissions, and, in both the historic structures and the campuses built around the year 1960, the architects manage to mediate between the need for open spaces and interaction with the city.

Particularly emblematic projects are the University of Applied Arts in Vienna, where new open spaces have been created in existing buildings to serve the university, and Austria’s first campus, Johannes Kepler University in Linz, where targeted actions and new expansions have integrated the university into its surroundings. 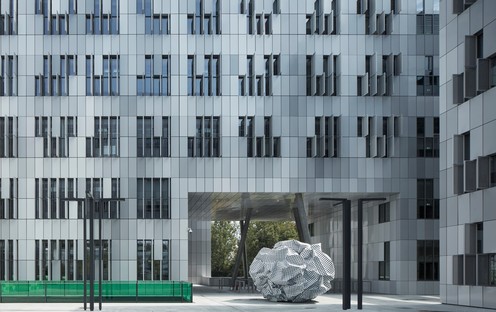 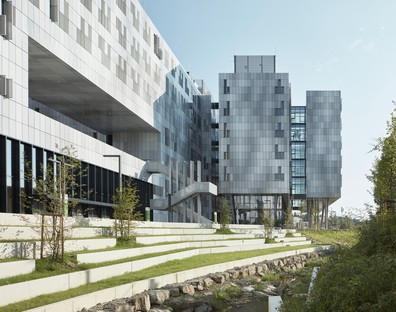 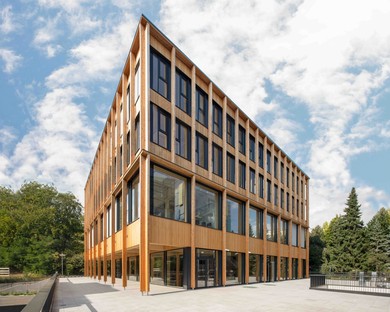 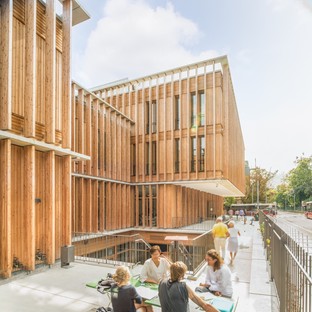 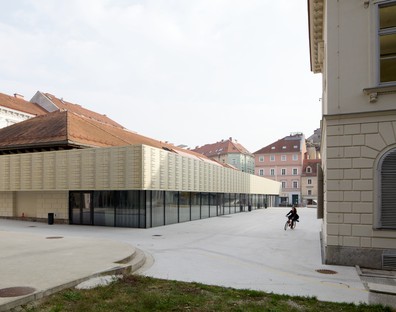 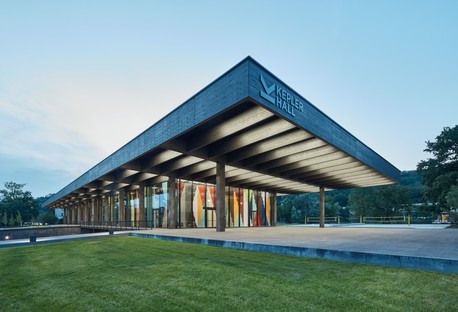 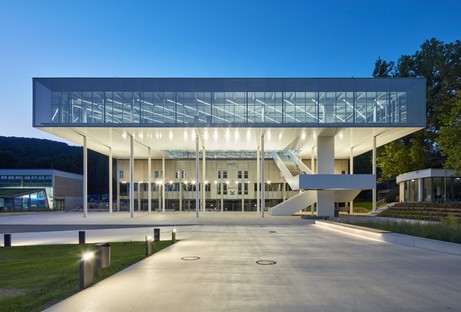 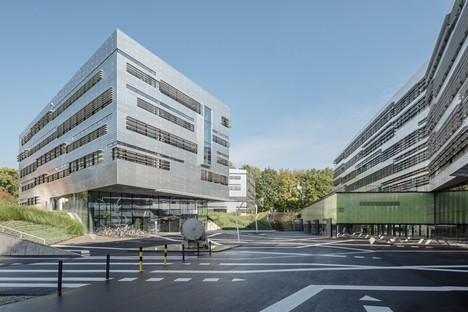 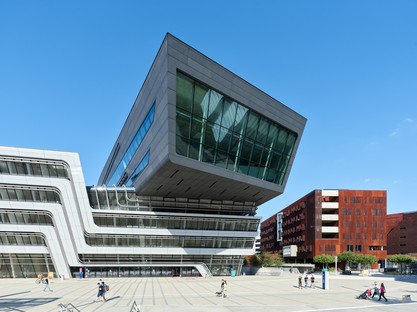 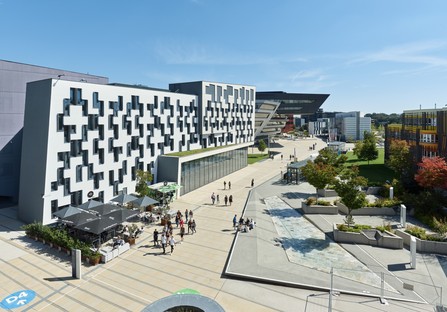 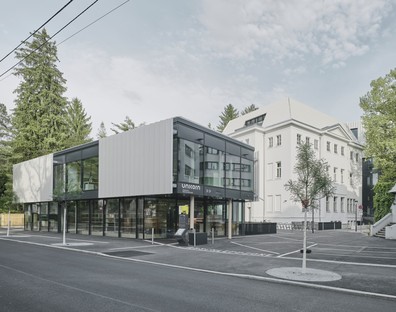 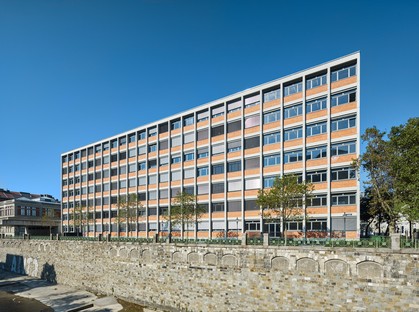 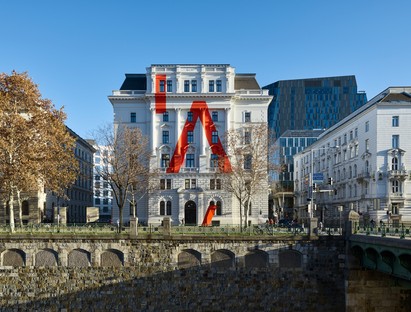