The RIBA has announced the three shortlisted projects that will be competing for the Neave Brown Award, a prize bestowed on the best residential project implemented in the UK and named after the architect Neave Brown, who is regarded as a pioneer in the field of social residential architecture and as one of most prominent modernist architects in Britain. 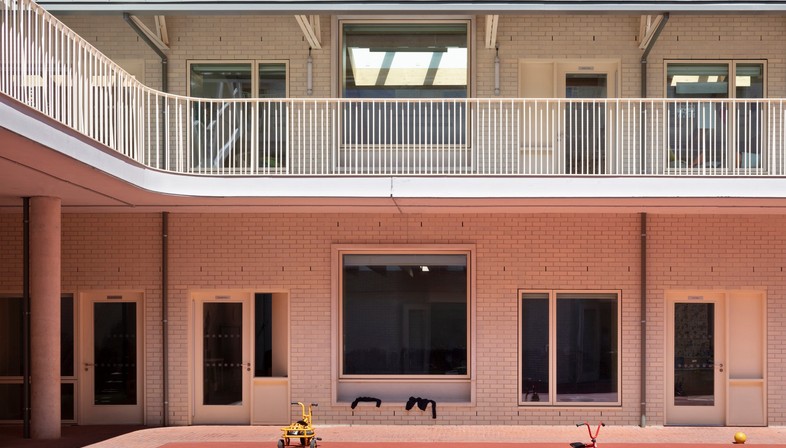 On July 21, the Royal Institute of British Architects (RIBA) announced the three shortlisted projects for the 2022 Neave Brown Award.
The award is named after the architect Neave Brown who passed away in 2018 and is considered one of most prominent modernist architects in Britain. Brown is renowned for his residential projects, so much so that he is regarded not only as a pioneer in the field of social residential architecture, but also as the only architect whose works in the UK have been classified as buildings of national interest.
One of these is the Alexandra Road Estate complex, which was built in 1978 in the London borough of Camden, and which only subsequently received a number of prestigious awards. In fact, Neave Brown strayed from the norms of those days. Instead of building skyscrapers, he preferred working on projects that involved building a strong relationship with the street, with common areas and shared facilities, in which clever use of space could result in spacious rooms for its tenants. As a tribute to the British architect, the 2022 Neave Brown Award for Housing is exclusively awarded to social housing architecture projects implemented in the UK. The finalists are chosen from a pool of candidates who have already won the RIBA Regional Award, and the eligible projects involve residential complexes of 10 or more housing units, of which at least one-third must be affordable housing, completed between October 2018 and December 2020 and currently occupied.
The finalists of the 2022 edition are:
333 Kingsland Road by the architecture practice Henley Halebrown, a hybrid project in London consisting of 68 affordable housing units and a new primary school in Hackney. It is also one of the six projects shortlisted for the Riba Stirling Prize.
The Kiln Place by Peter Barber Architects, an urban redevelopment project implemented in Camden, London, where 15 housing units were created by redeveloping a number of underused outbuildings in the post-war Kiln Place social housing estate.
The Lovedon Fields by John Pardey Architects, a rural complex located just outside Winchester, which comprises several types of housing units surrounded by greenery with vegetable gardens, cycle paths, footpaths, playgrounds and lawns.
The winner of the 2022 Neave Brown Award for Housing is due to be announced on October 13, 2022 during the RIBA Stirling Prize award ceremony.

Images courtesy of RIBA and architects 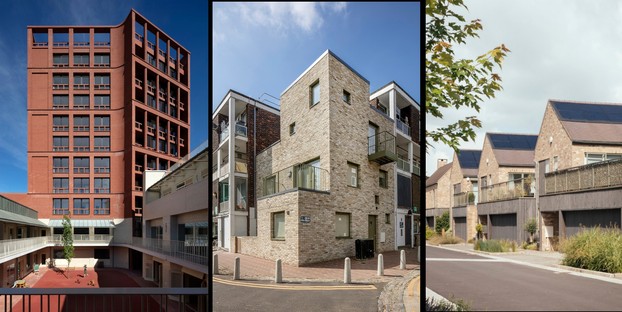 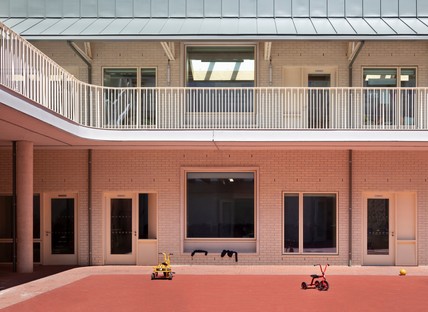 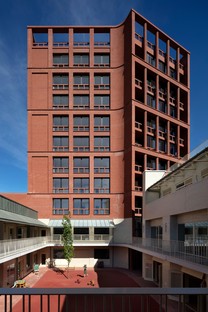 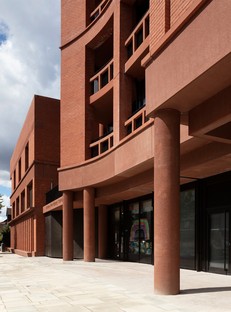 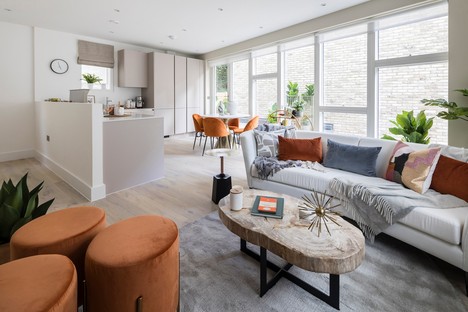 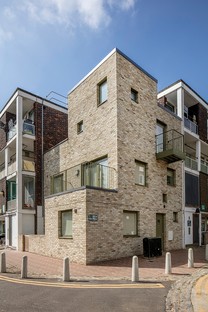 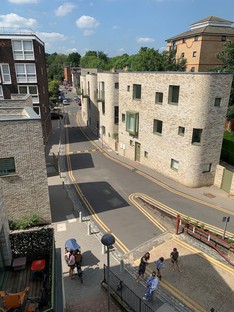 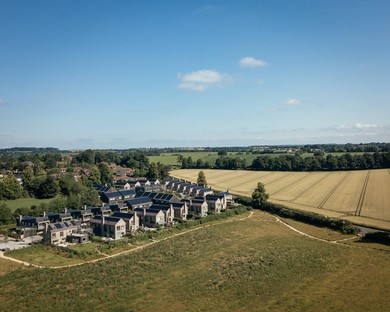 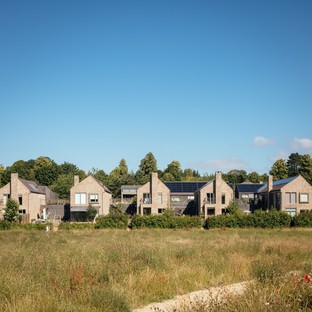